PS+ Double Discounts Sale for PlayStation®: It's already a deal, but if you have PS+ you can save double on 4 KEMCO RPGs!

September 15, 2021 - KEMCO is proud to announce that 4 titles for PlayStation® join the PS+ Double Discounts Sale on the North American and European PlayStation Store with up to 60% off discount.

Boasting a story that blurs the lines between good and evil, and plenty of content to go around, this is one title not to be missed! This includes a variety of unique subquests, in-battle transformation systems, as well as a weapon forging system allowing players to make entirely unique weapons as they battle in turn-based battles with 3D animation! 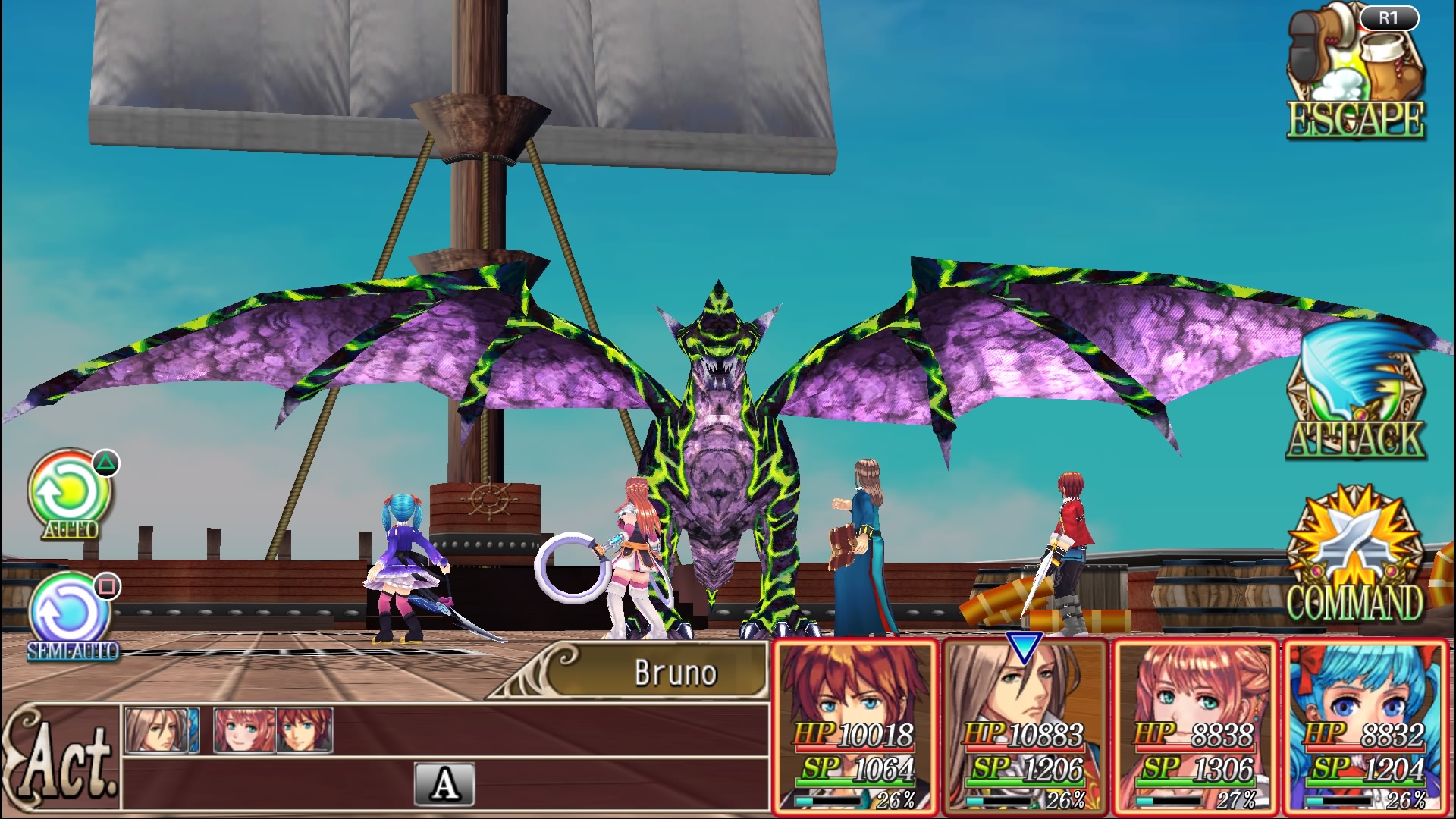 Caine enters a ruins site in search of a feral relic said to be left behind by the gods and meets a mysterious girl in a mask. This strange encounter becomes the catalyst of a grand scheme that will change the worlds of humans and therians. Will this new-found power lead to prosperity or destruction? 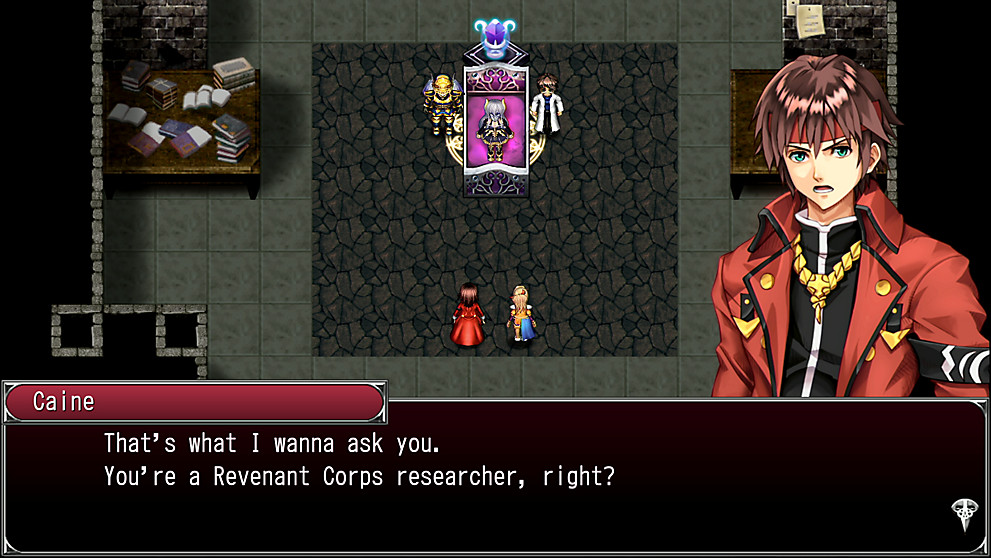 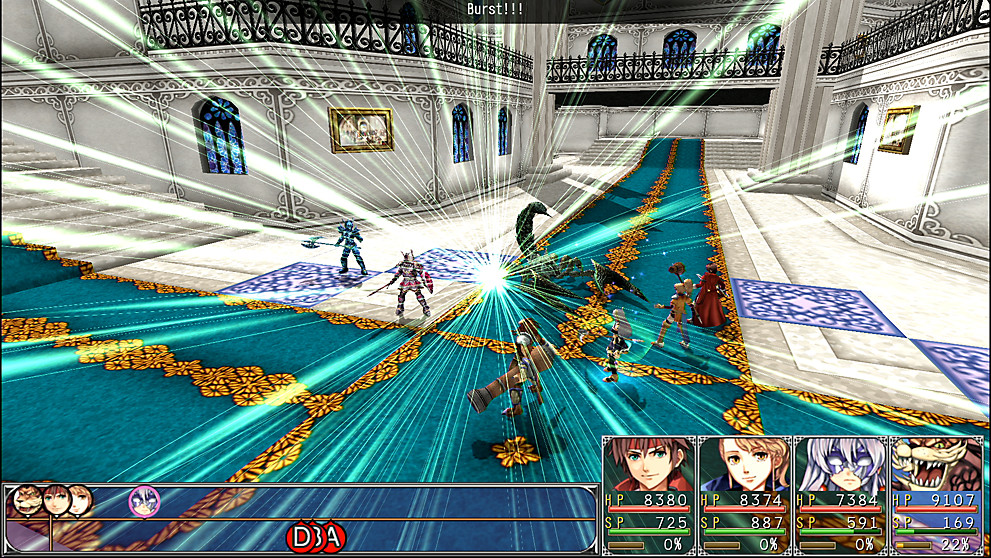 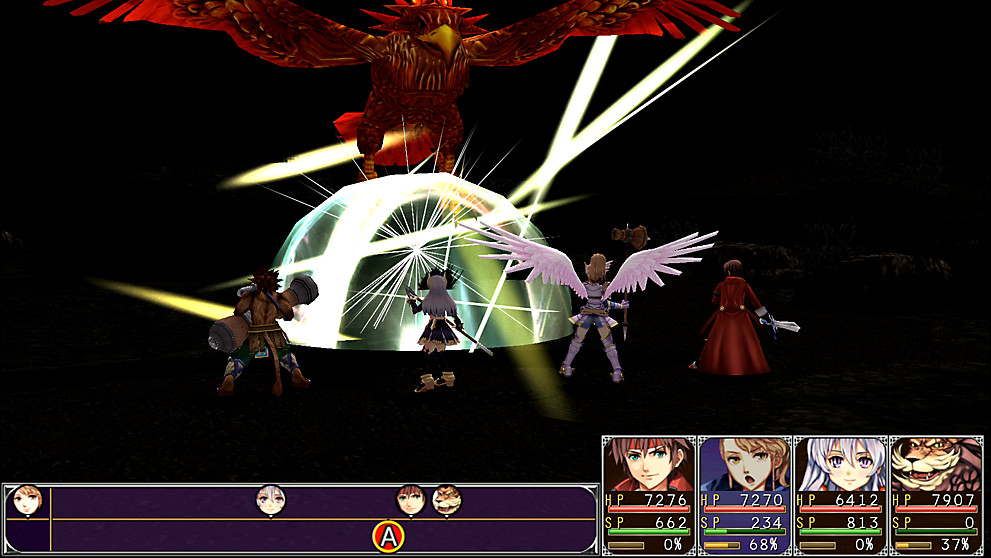 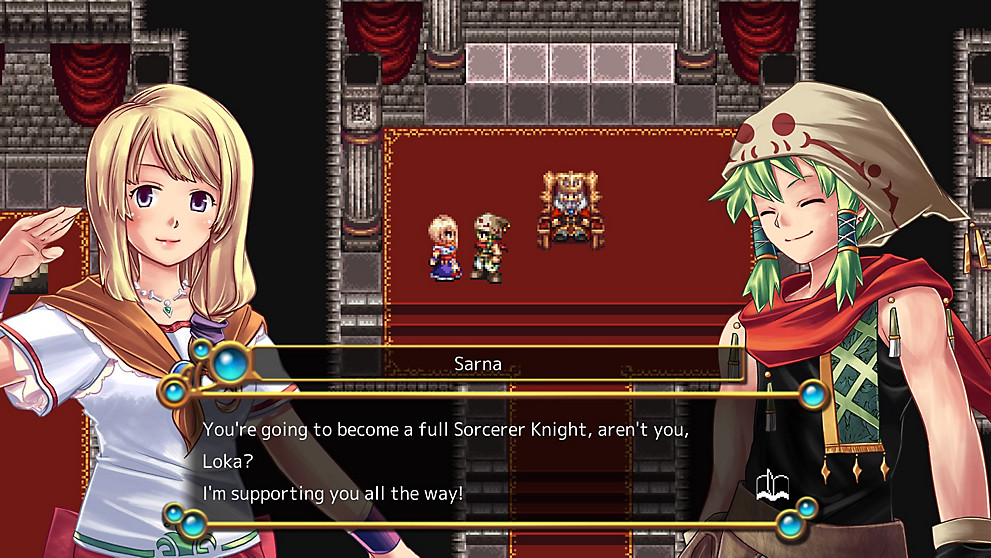 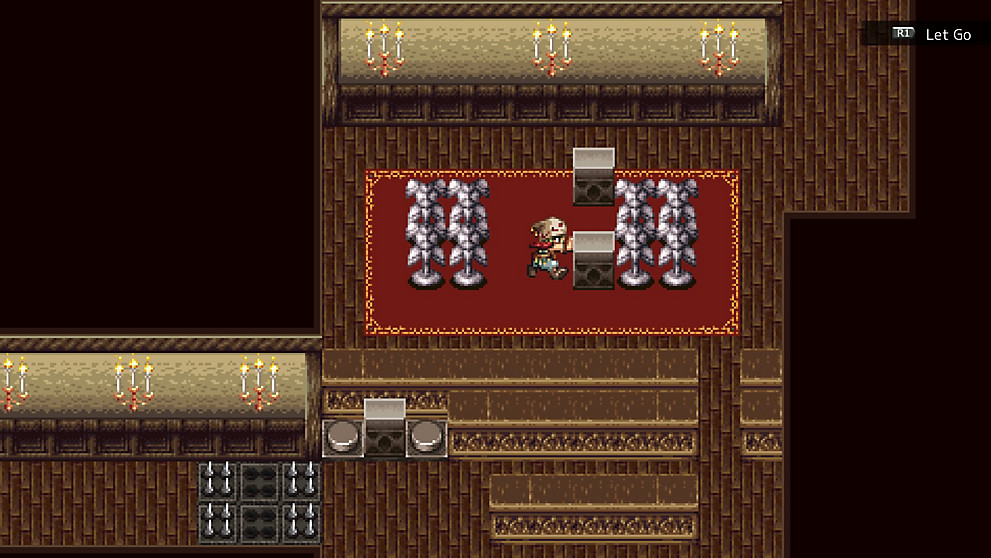 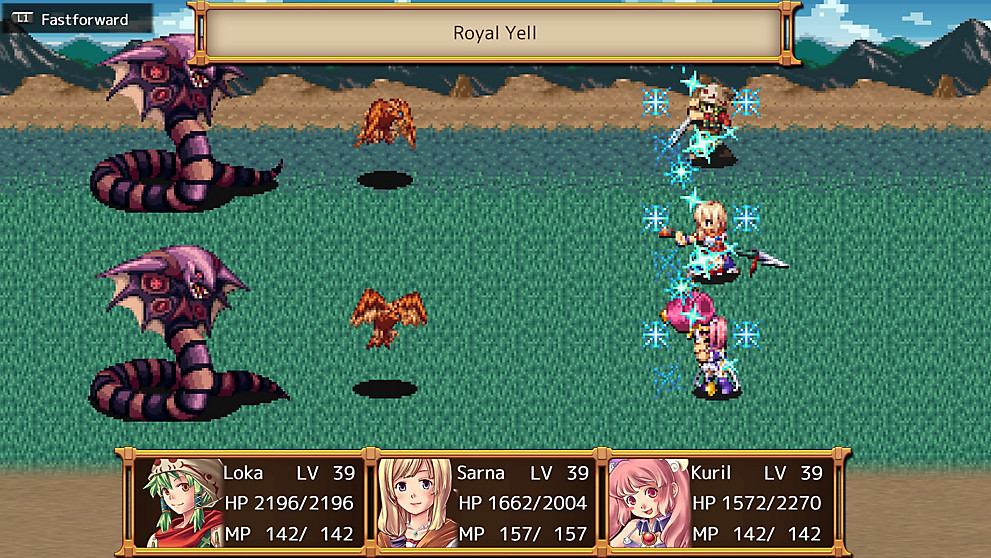 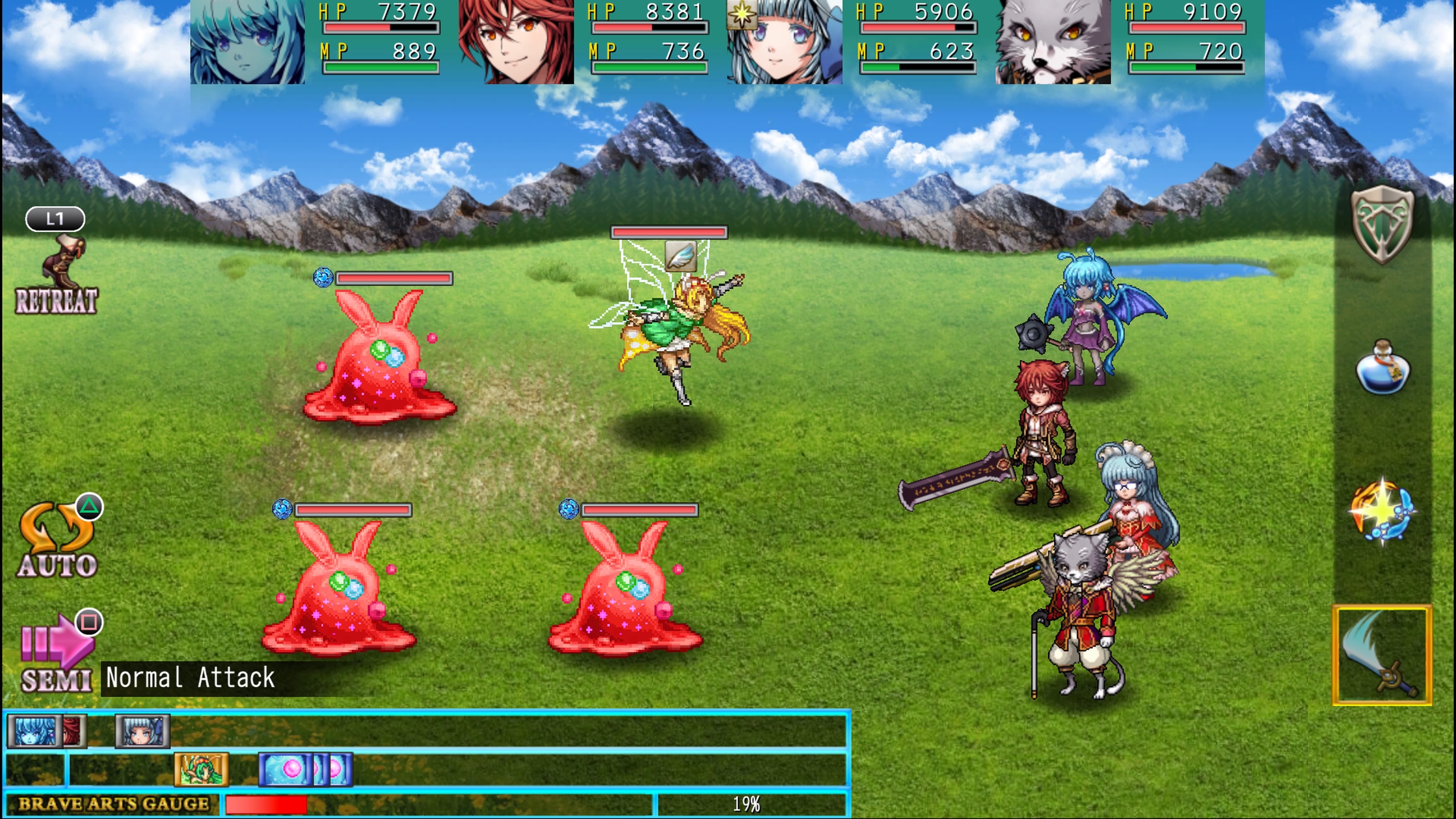