June 23, 2021 - KEMCO is proud to announce that 3 titles for PlayStation® join the Mid-Year Deals on the North American and European PlayStation Store with up to 50% off discount. 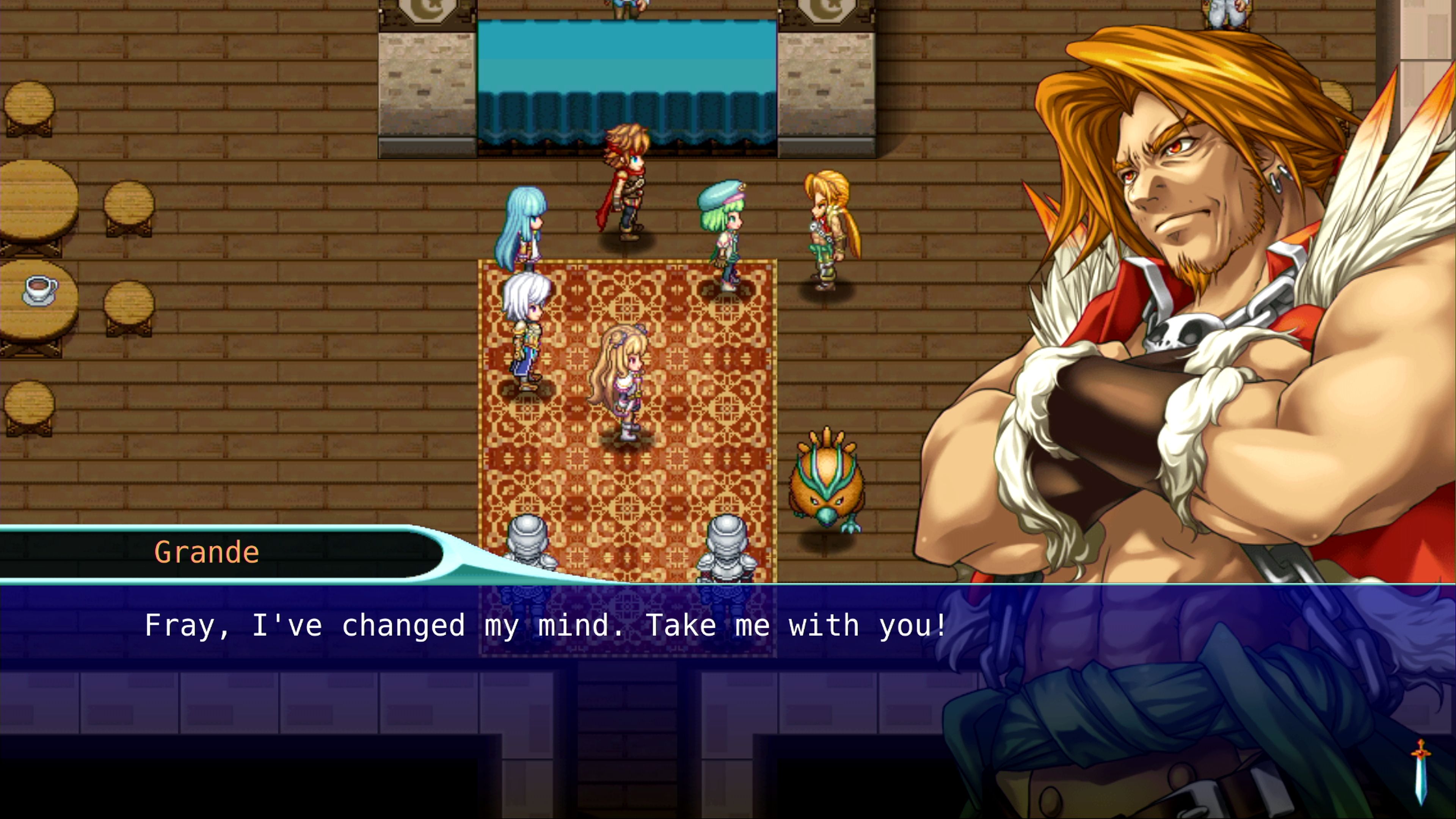 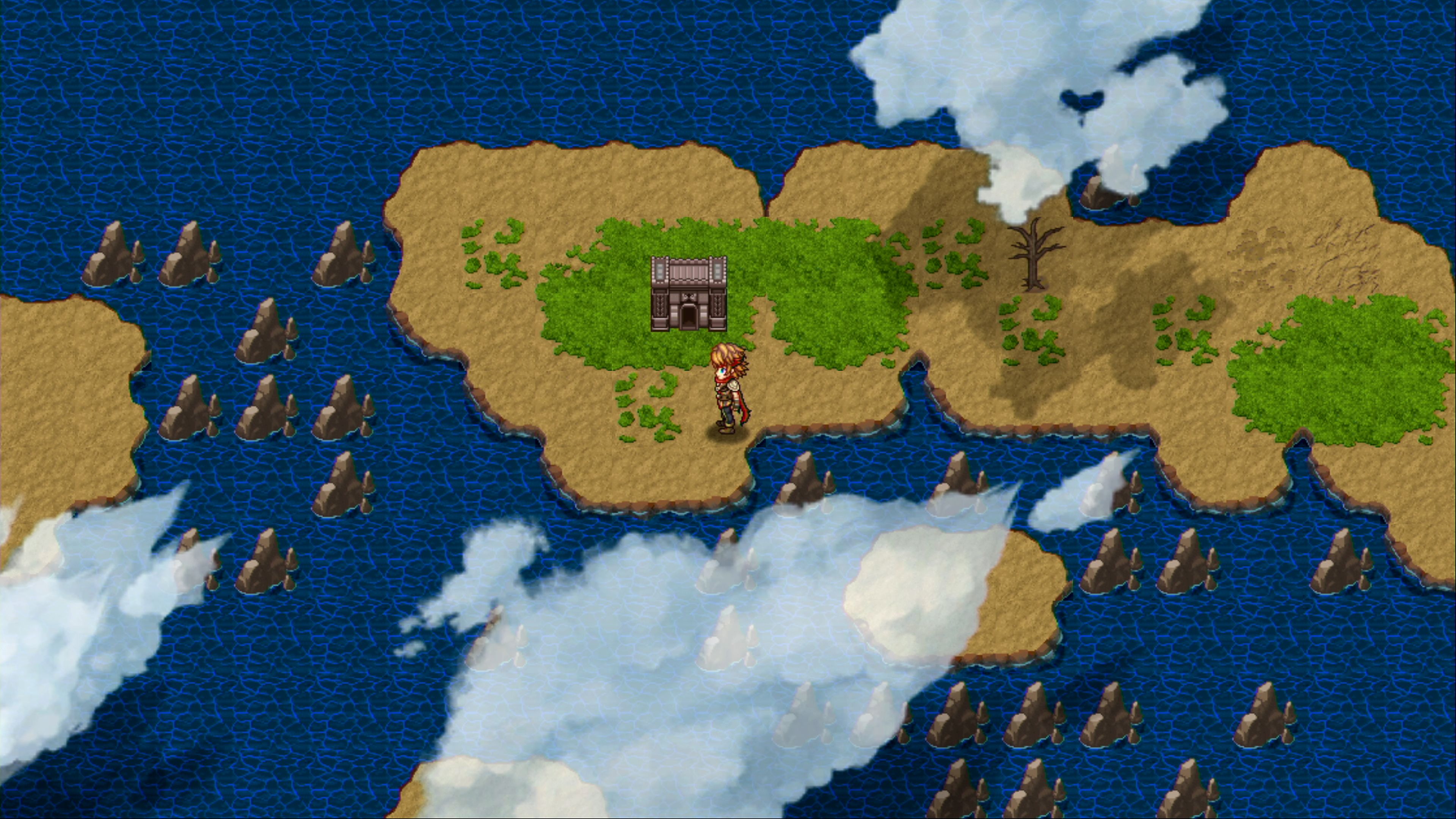 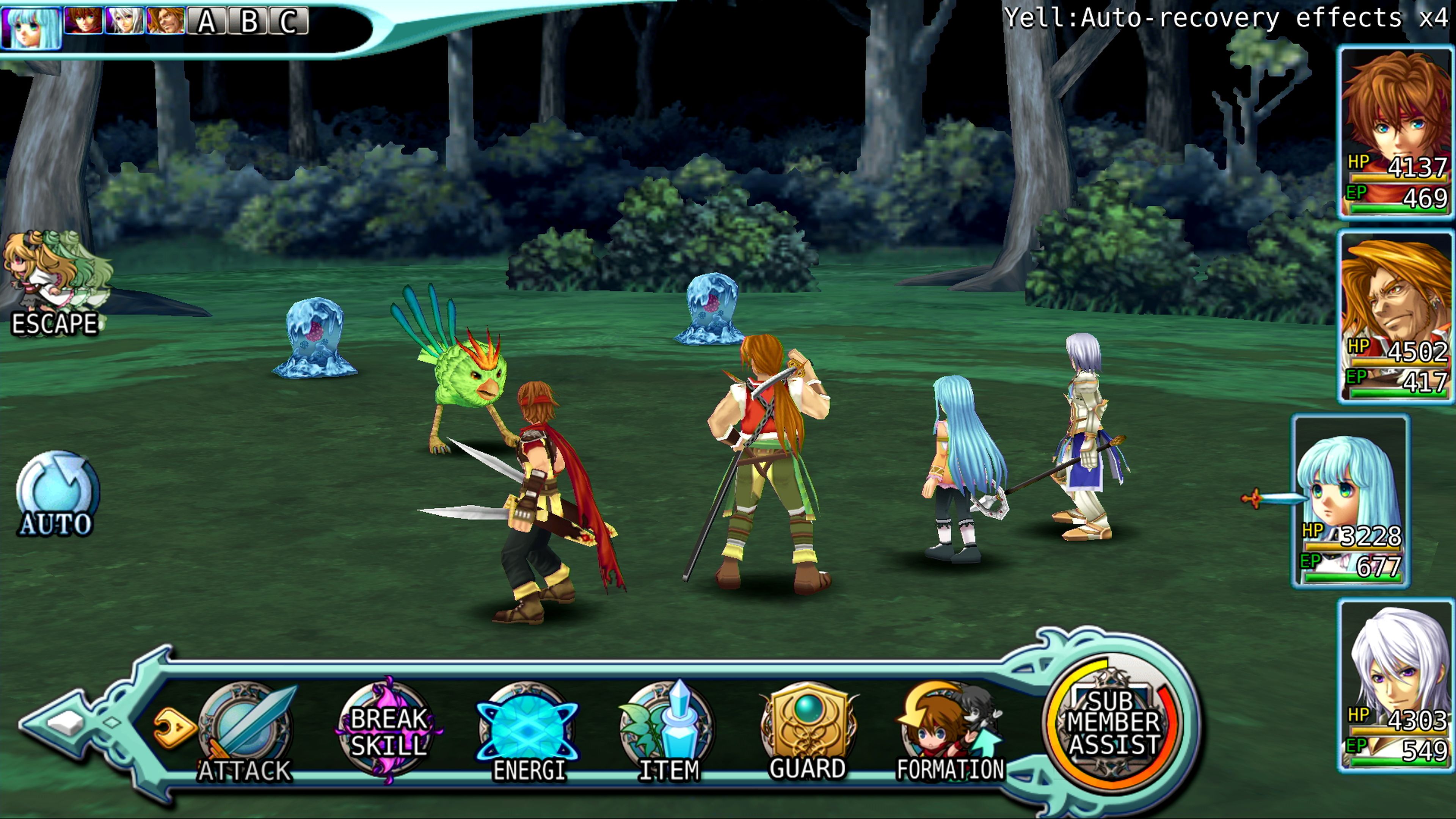 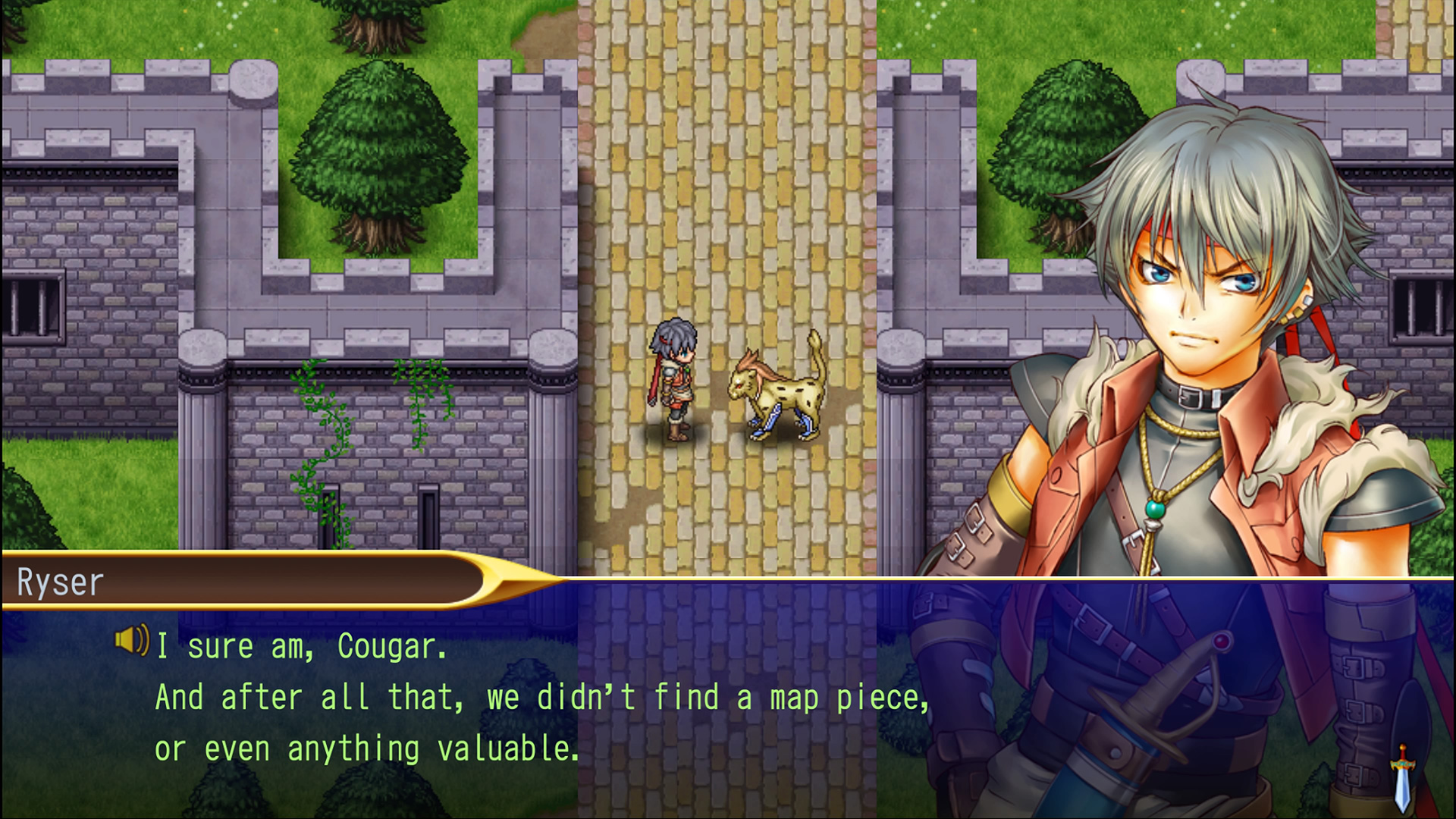 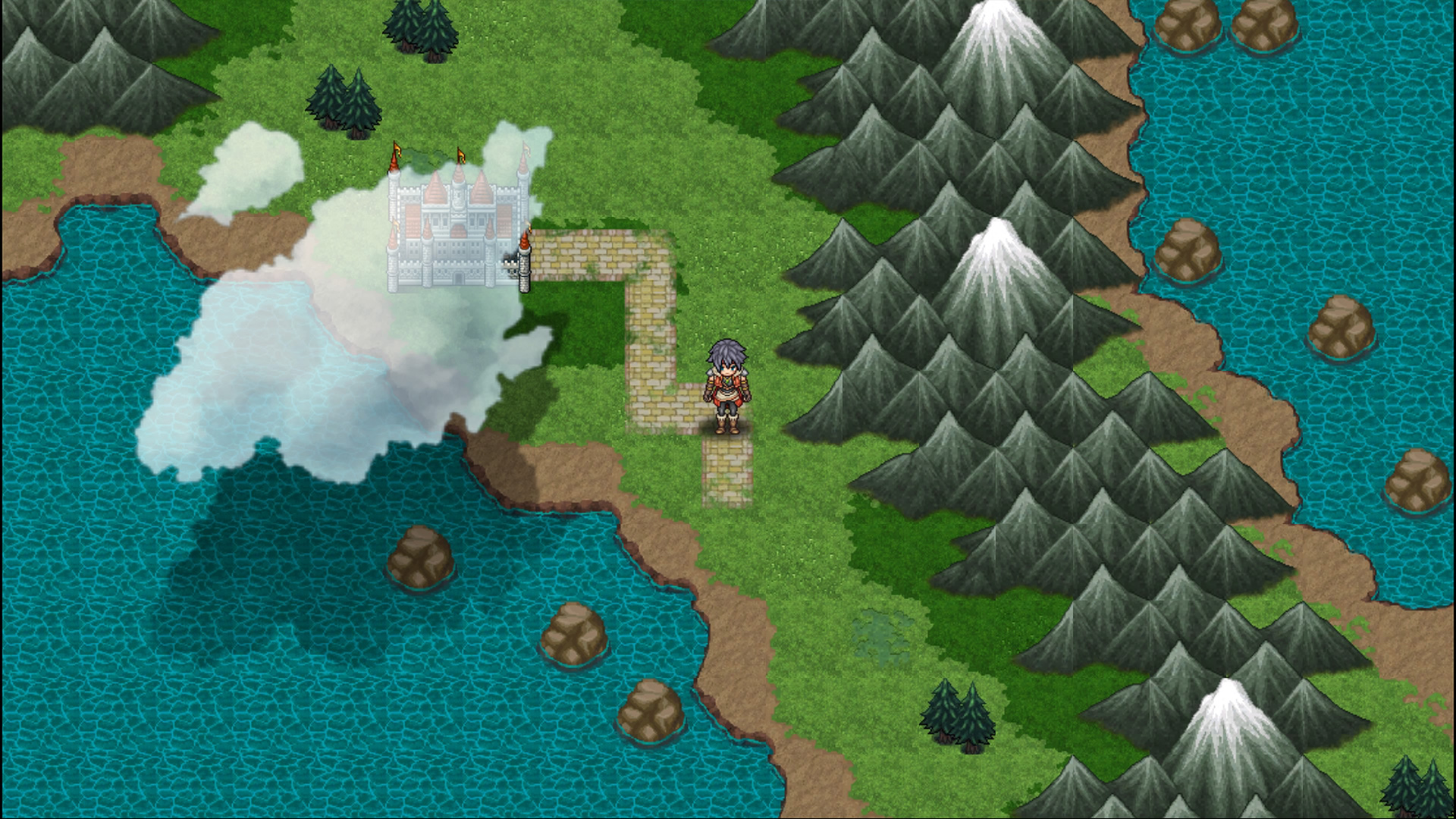 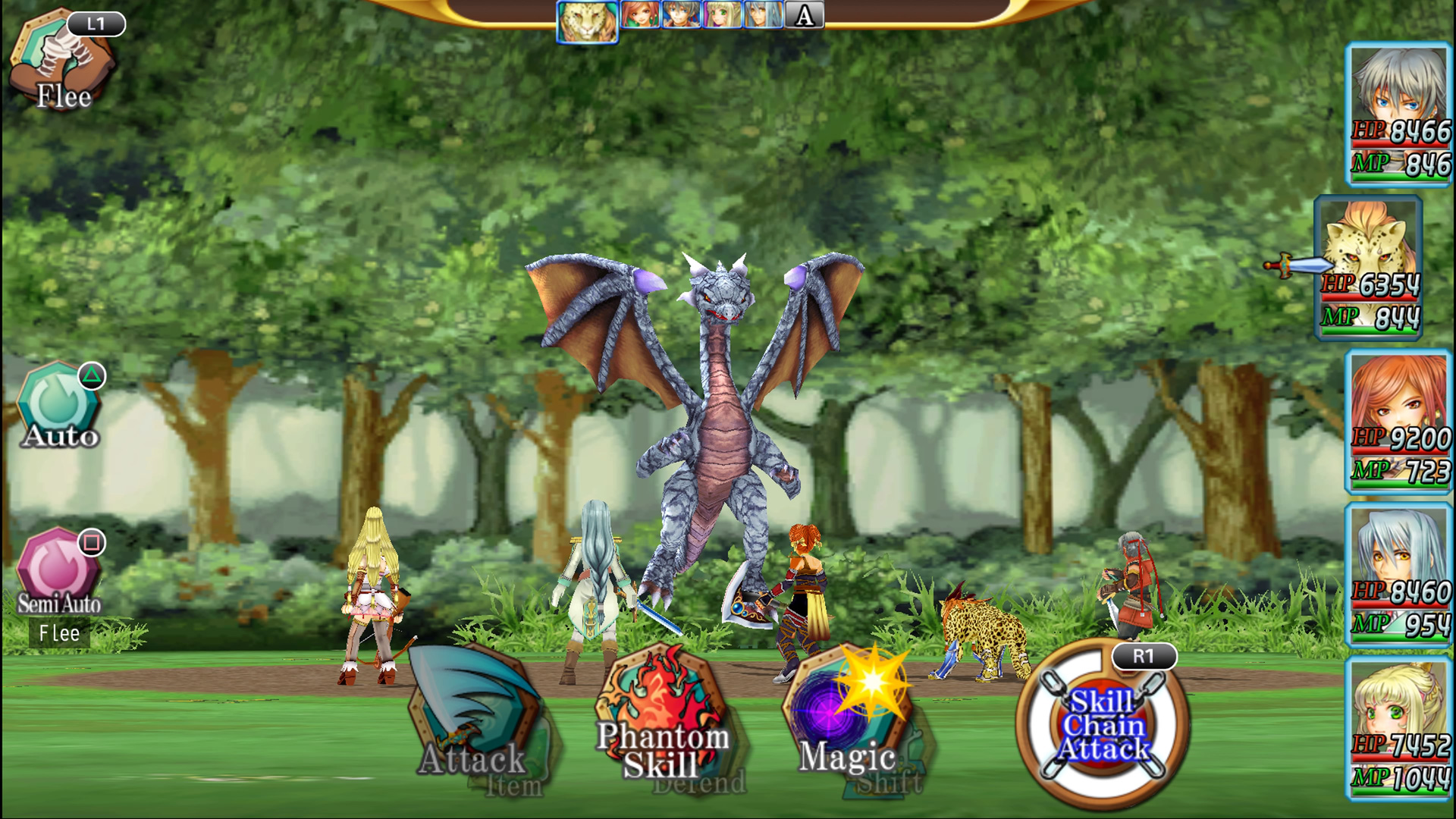