RPG Chronus Arc for Steam: Venture through puzzle-filled dungeons, to bring the past back to the present!

*If the content is not displayed correctly, please visit the press release here. 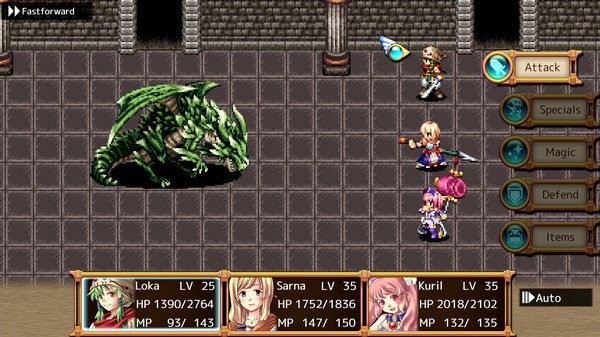 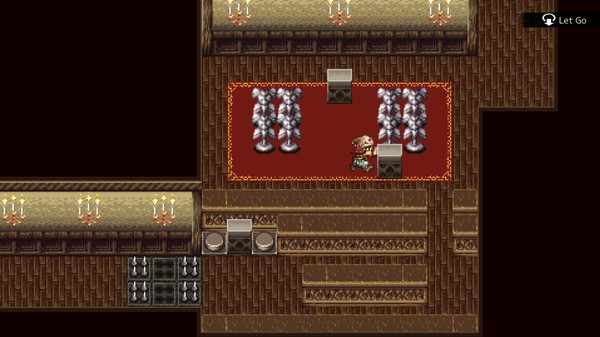 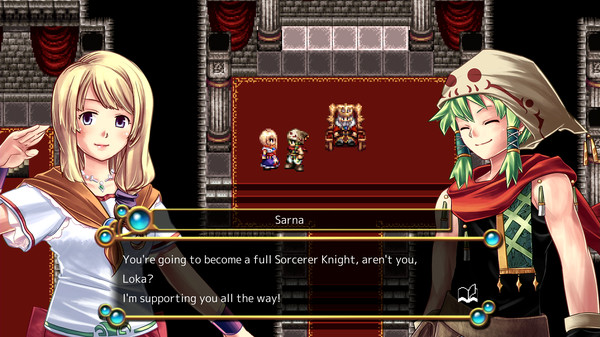 Asdivine Hearts II has been announced!

The sequel to the monster-hit RPG series has been announced to come on Steam as well!
Picking up two years after the events of their first adventure, Zack and friends find themselves off on another quest, but this time to save the parallel world of Archelio, which is on the verge of being frozen in ice.? Stay tuned here to find out as this epic story unfolds!
©2016-2018 KEMCO/EXE-CREATE