RPG Asdivine Hearts II for Steam: Come to see the sequel to the hit RPG series and save the world from being frozen!

December 19, 2018 - KEMCO proudly announces the release of Asdivine Hearts II set to hit Steam™ today. Standard price is USD 12.99 / EUR 12.99, but to celebrate the release it is made available at 10%OFF for a limited time. 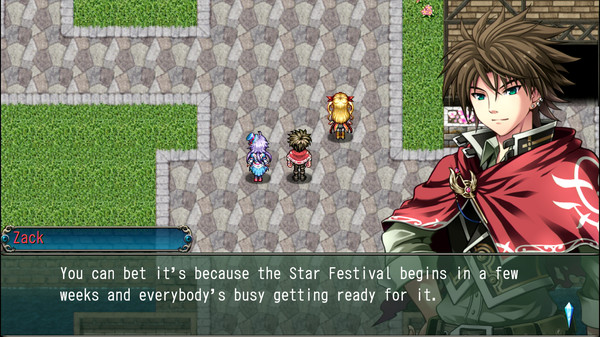 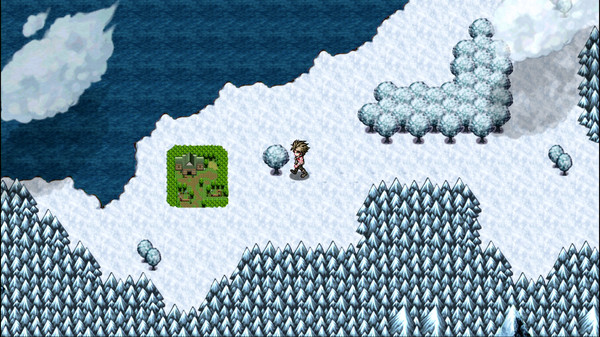 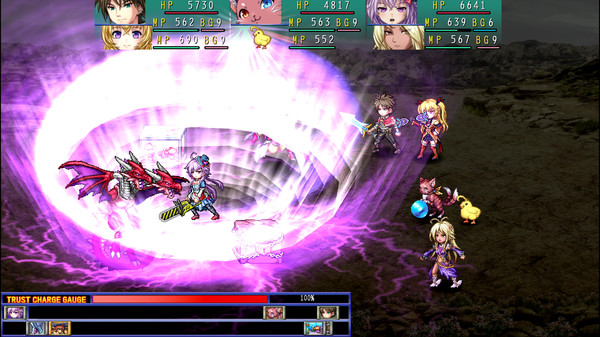 Alvastia Chronicles has been announced!

An RPG with over 100 companions has been announced to come on Steam as well!
After encountering the man who killed their parents ten years prior, Elmia and her brother Alan set out to avenge their deaths as they fight to stem the tide of monsters flooding into the upper world, and restore peace to Alvastia. Stay tuned here to find out as this epic story unfolds!
©2017-2018 KEMCO/EXE-CREATE