RPG Wizards of Brandel for Steam™, Xbox One and Windows 10 devices: Losing your house, and living for free with the Evil Lord!?

November 6, 2019 - KEMCO proudly announces the release of Wizards of Brandel for the Xbox One family of devices including the Xbox One X, and Windows 10 PCs set to hit the Microsoft Store, and for Steam on the Steam store today. 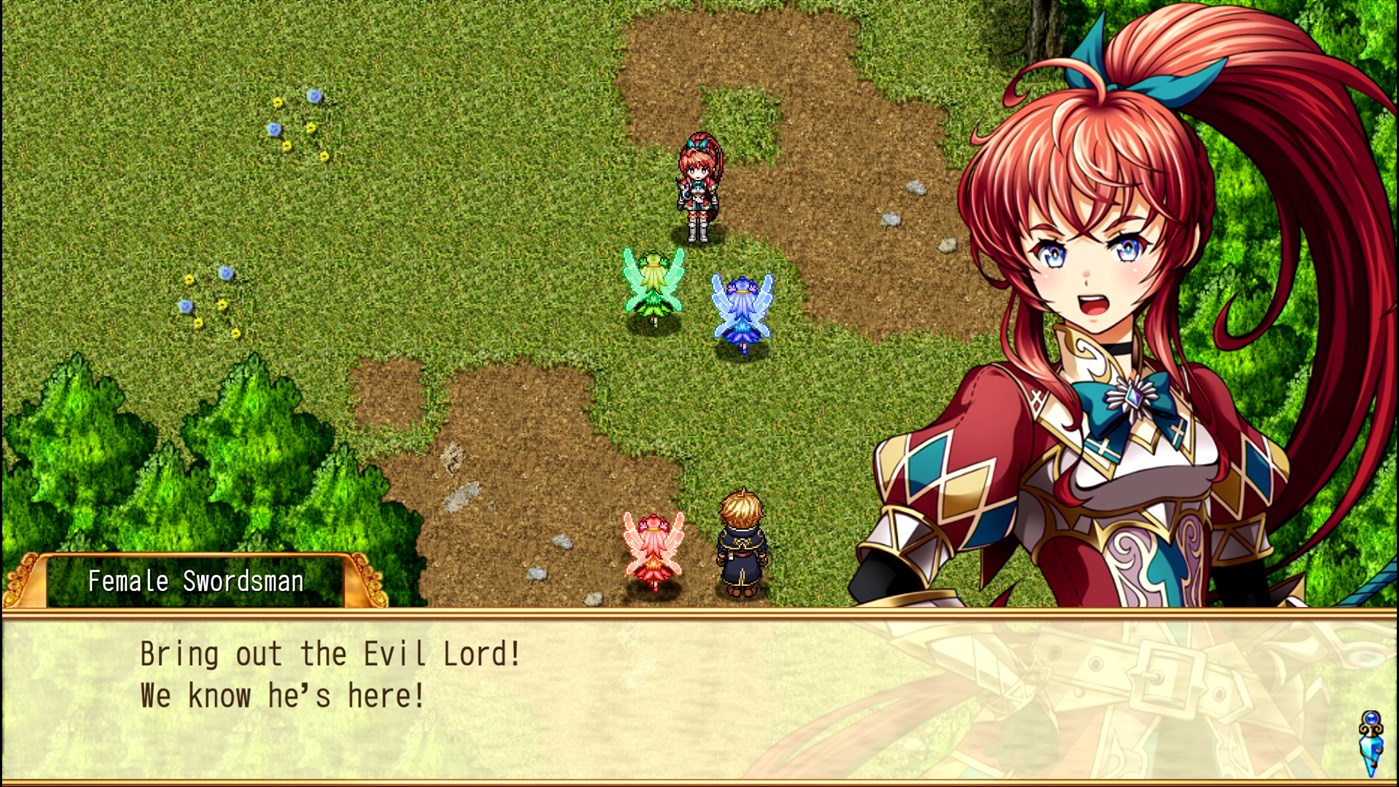 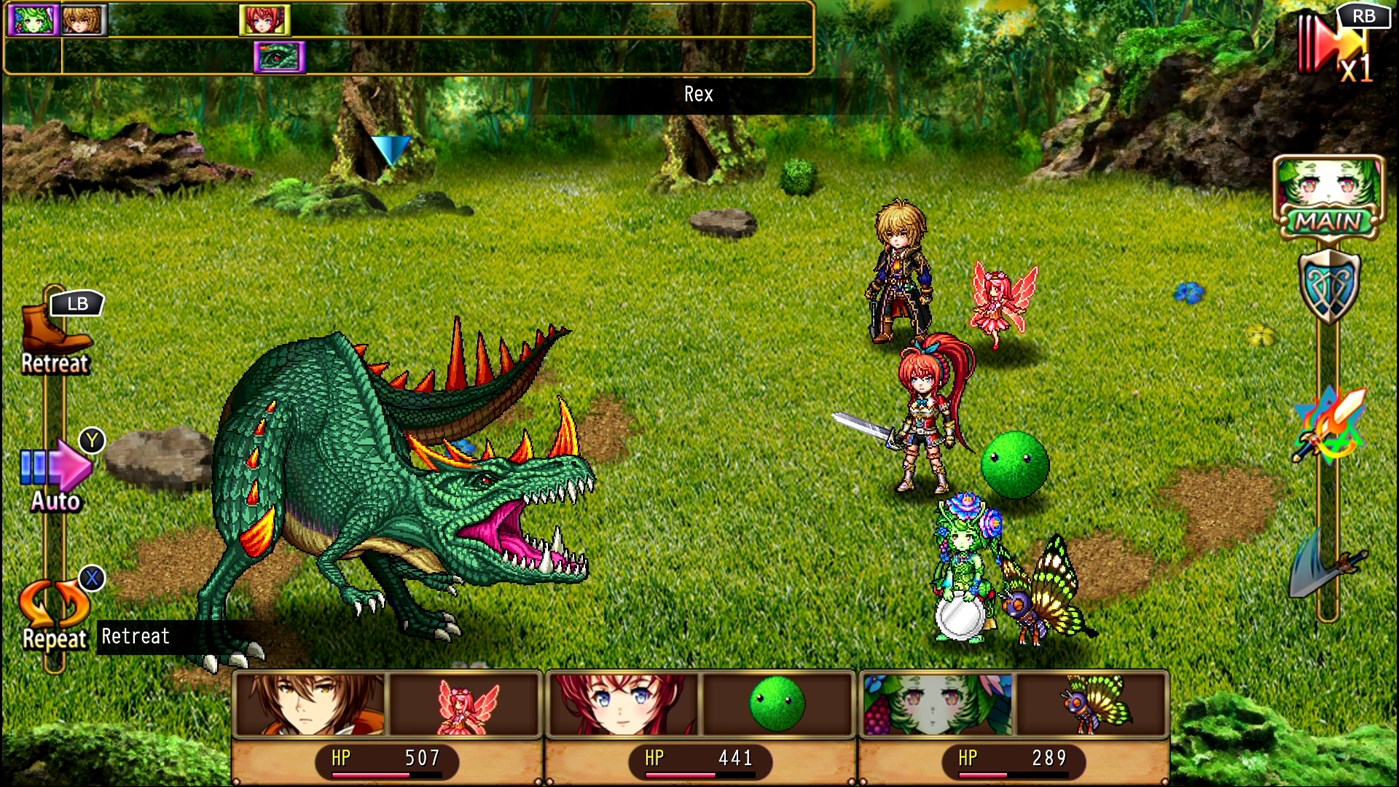 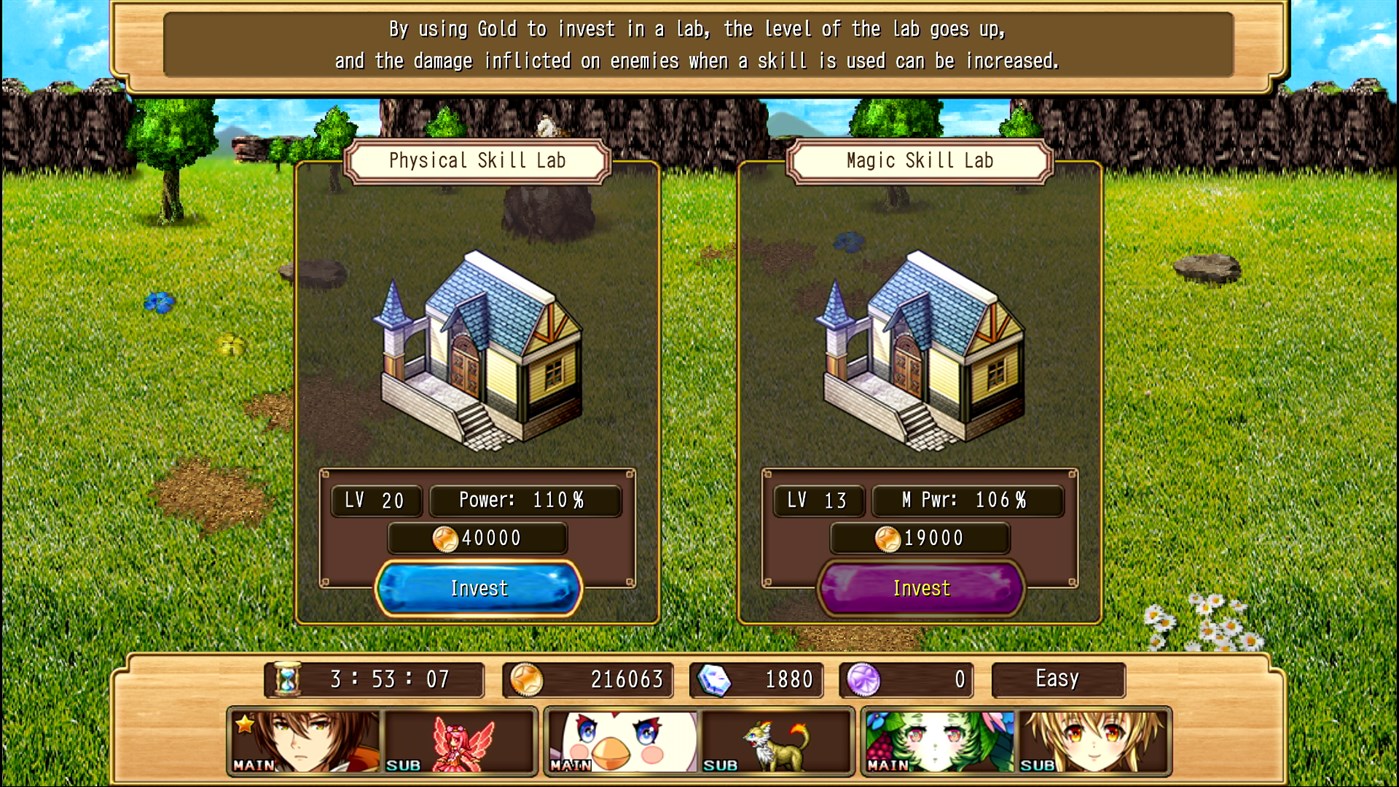