RPG Wizards of Brandel for PlayStation® and Nintendo Switch: Retrieve your life back through a new magical adventure in a fantasy RPG!

December 3, 2019 - KEMCO proudly announces the release of Wizards of Brandel for PlayStation® set to hit the North American PlayStation®Store today, and for the Nintendo Switch system set to hit the Nintendo eShop tomorrow. PS Plus users will receive a special 10% OFF discount during the first two weeks. Nintendo Switch users are still in time for the 10% OFF discount during the pre-purchase period! For more information, please visit each storefront. 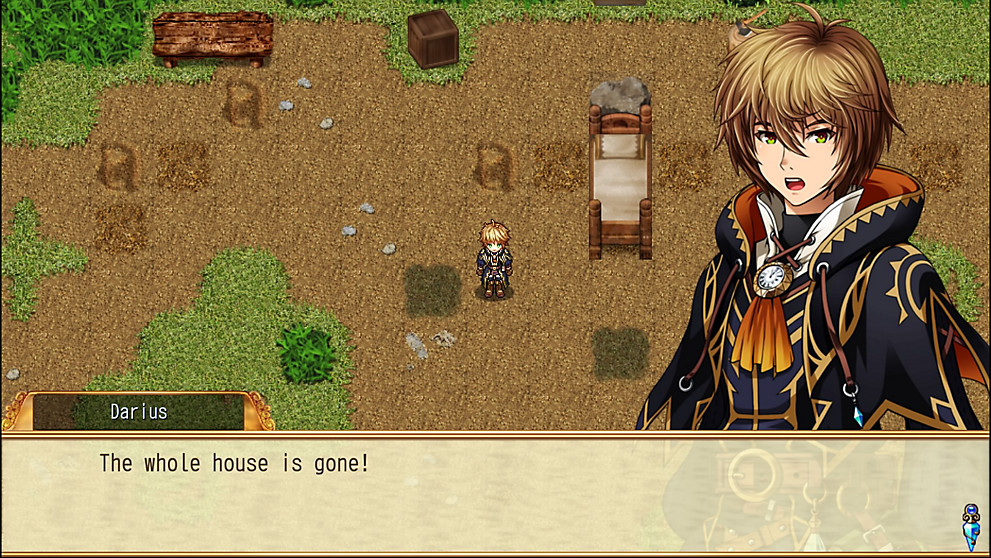 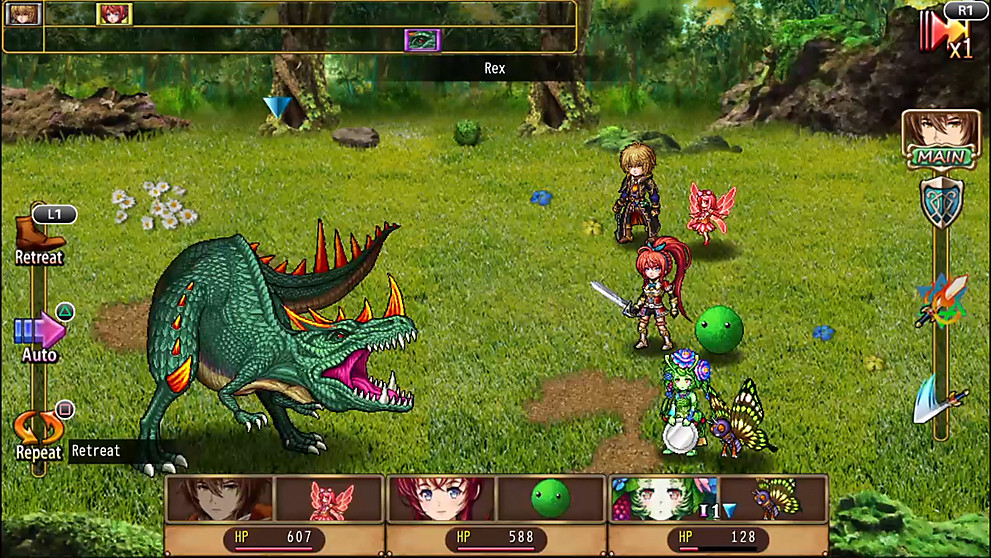 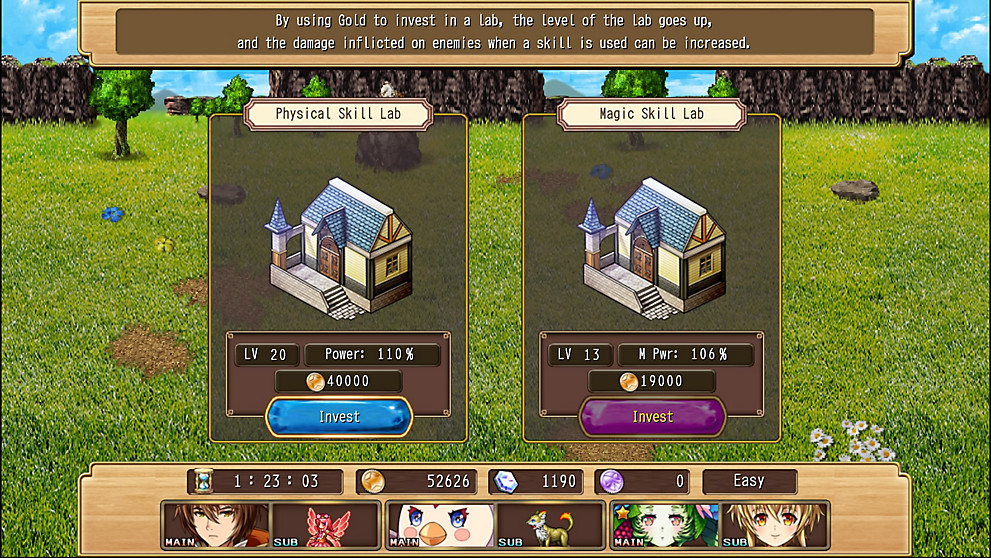