RPG Wizards of Brandel for Android™: Losing your house, and living for free with the Evil Lord!?

January 24, 2018 - KEMCO proudly announces the release of Freemium edition of Wizards of Brandel set to hit the Google Play Store™ today. The freemium app is made available for free! 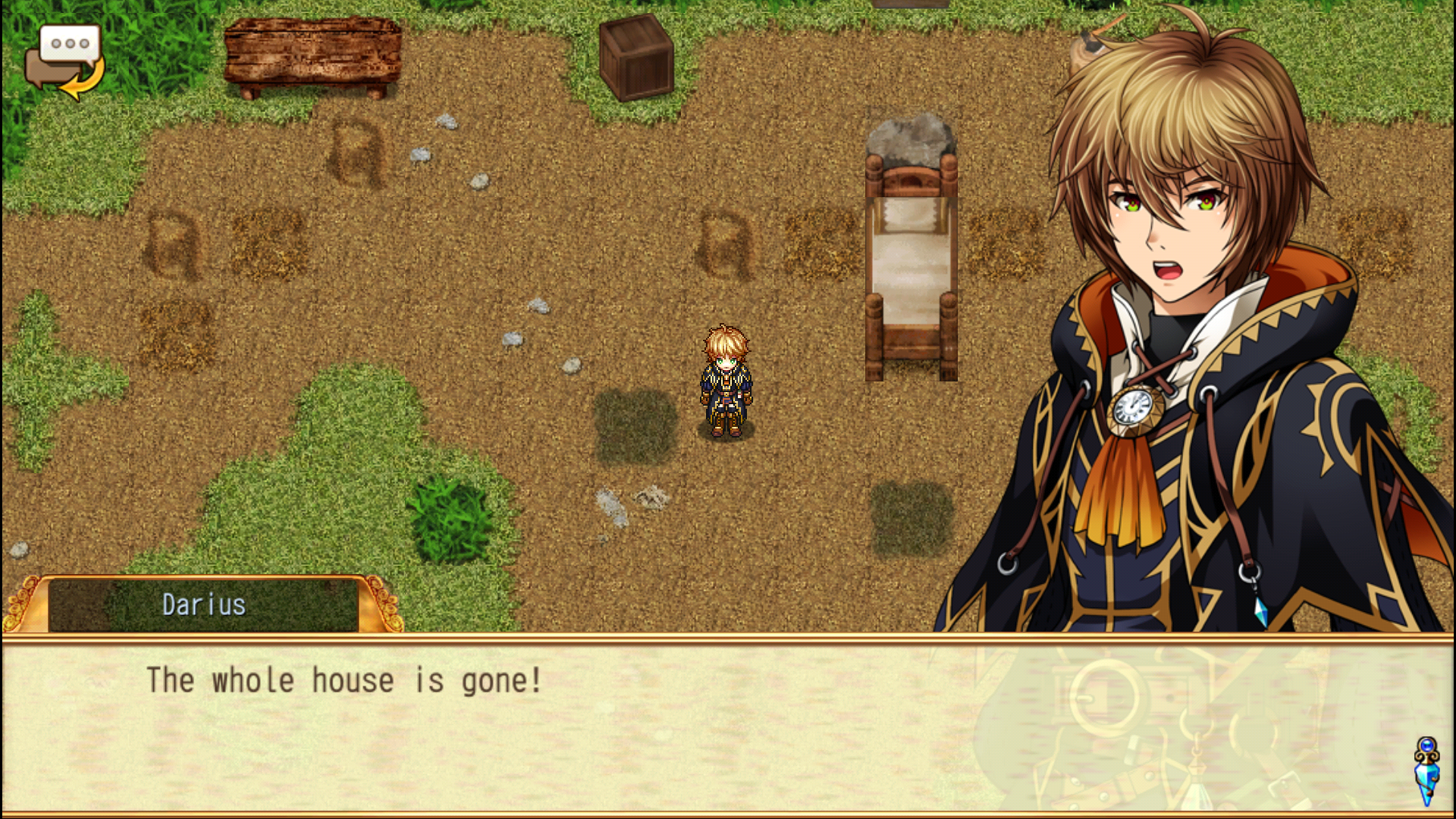 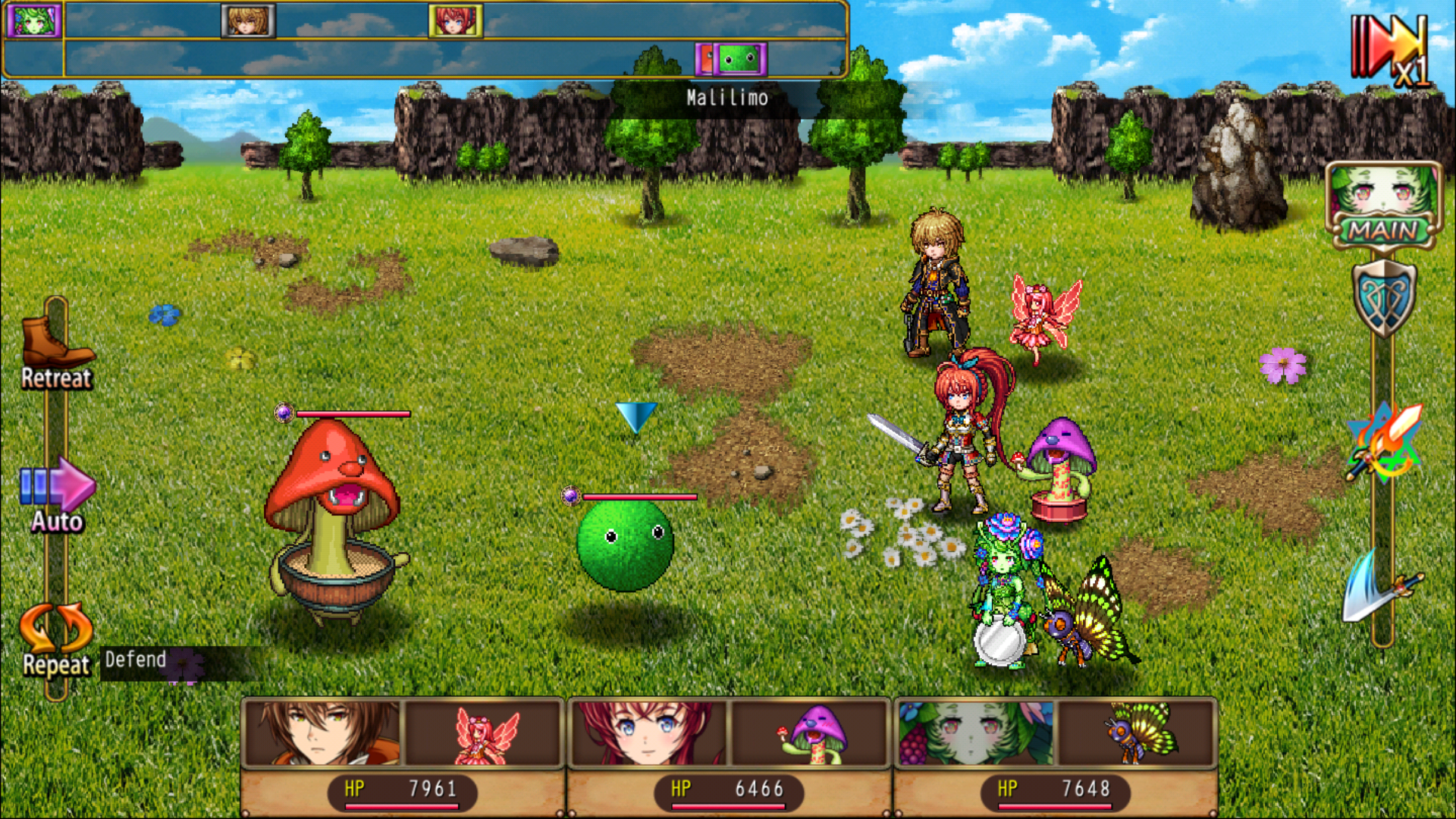