RPG Sephirothic Stories for iPhone/Android™: When the world tree begins to wane, what will become of the balance of the world?

October 25, 2018 - KEMCO proudly announces the release of Sephirothic Stories set to hit the Google Play Store™ and App Store today. Standard price of the full version is $7.99 for Google Play, $6.99 for the App Store.

Shendoah―a world protected by Sephiroth. However, with the power of the world tree having begun to wane, countless people have been overcome by an encroaching murk that has transformed them into monsters. Now with the world on the verge of destruction, an unlikely band sets out an adventure with their convictions...
Yet, what shocking truth awaits them at the end of their journey...?

Navigate trap-filled dungeons using only your mind and wit to conquer challenging obstacles!

Each character has useful abilities that come into play such as being able to know where enemies are, expand the field of vision in gloomy dungeons, and cross ropes that span pits when acting as the leader. They can be used to the party's advantage by swapping out who is in front when encountering these various situations.

By combining skills with companions, powerful fusion attacks can be performed! Let loose the power within and claim victory over all your foes! 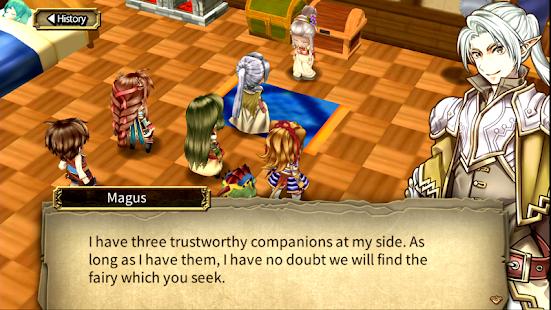 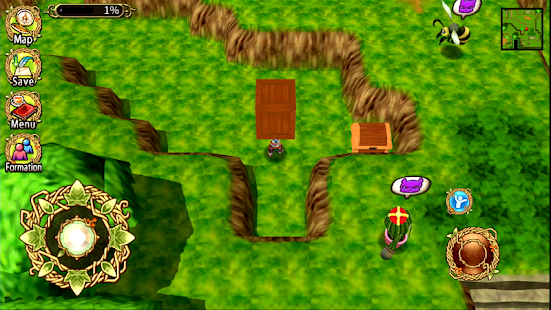 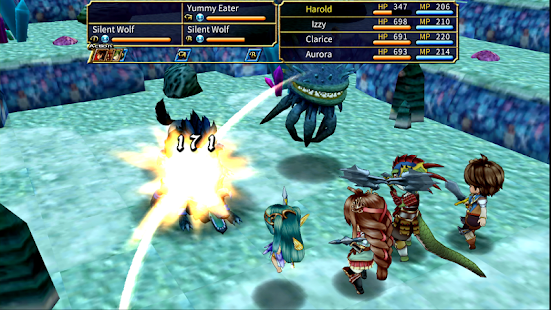