RPG Soul Historica for Amazon™ Underground: An RPG with multiple endings based on your choice!

Although York was the most skilled fighter in the Order of Knights, now that he has lost Eris, the love of his life, his days are filled with nothing but despair. Until, that is, a strange masked man appears before him with information about the whereabouts of a mysterious girl named Fiora...who looks exactly like Eris. What will happen when Fiora recovers her lost memories? And who is this secretive masked man?
The wheels of an inescapable fate have started to slowly turn...

Dominate the Battlefield with Soul Cages!

A Soul Cage is a special item that benefits its wearer by strengthening ordinary attacks, improving defensive capabilities, or otherwise enabling a variety of different fighting styles. Each character has their own unique Soul Cage. Capabilities can be adjusted based on the combination of souls in the cage, and so each character can be customized as the player sees fit. Character classes can also be changed in order to fine-tune how the character develops, and there is a wide range of options to experiment with.

The Future Changes Depending on Your Choice

As earth-shattering events occur throughout the story, the player’s choice determines the future as well as the ending of the game. With the multiple-ending format, the fate of the world will change depending on your choice. After finishing the game once, make another choice to see a different ending. Soul Historica Points can also be used to obtain special items that will come in handy during your adventure! 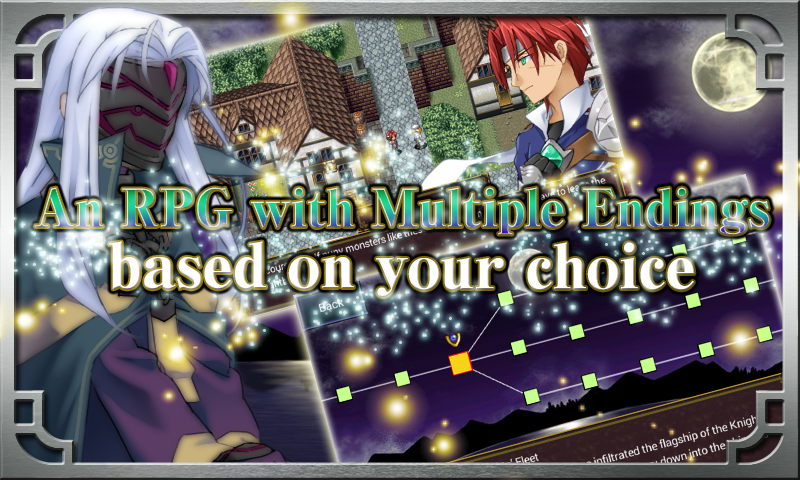 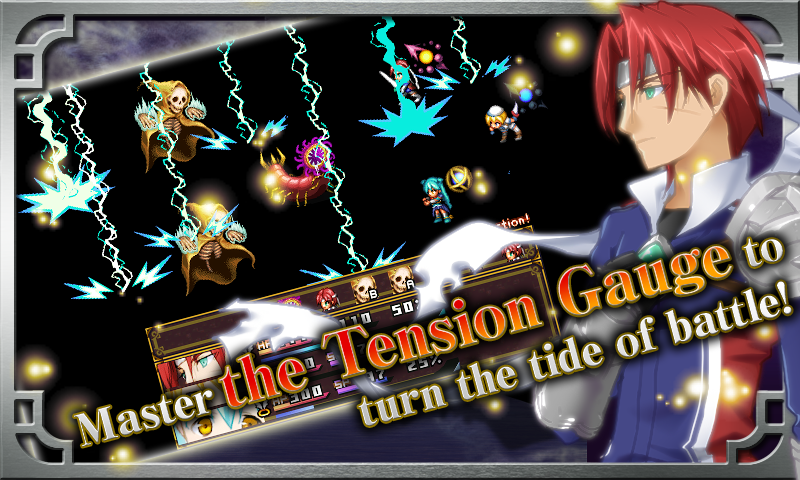 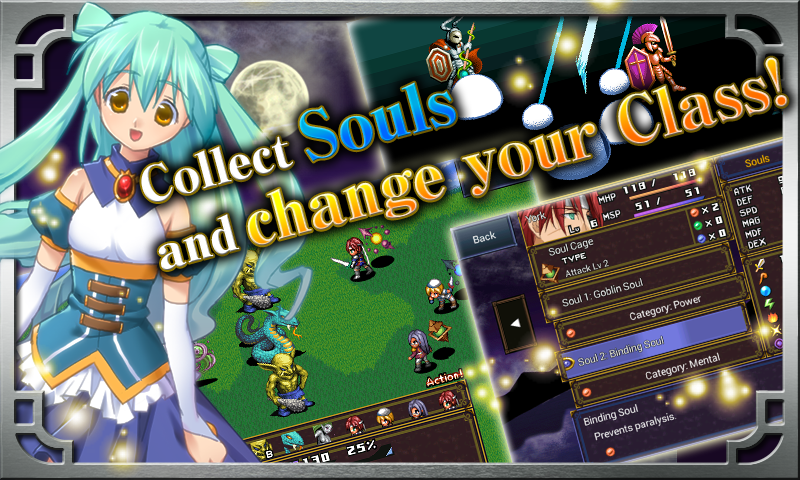