RPG Seek Hearts for iPhone/Android™: Set out on an adventure to discover Izen's origins!

December 20, 2018 - KEMCO proudly announces the release of Seek Hearts set to hit the Google Play Store™ and App Store today. Standard price of the full version is $7.99 for Google Play, $6.99 for the App Store.

Izen has the ability to boost his parameters by absorbing weapons. He is also able to swap out both arms, which act as weapons; legs, which increase defense; and by inserting certain chips into his core, he can even add specialized skills to his arsenal!

Fight with the support of fairies!

By activating the armament drive, a weapon's full potential can be leveraged to give the party an edge in battle. For powerful enemies, fairy bursts can be used to deal heavy damage. The party can also gain the support of fairies in battle by equipping shards.

Add a little spice to life with titles!

Various titles are gained as the story progresses, which will slightly increase character parameters. Setting these to party members makes them that much more personal!

New features that are sure to appeal to both the casual and hardcore gamer!

Battle speed and encounter rates can now be changed as desired! Get easy items from fairies that hide in stockings! New and intuitive features make finishing the game possible for everyone! Loads of extra content including a battle arena and more! 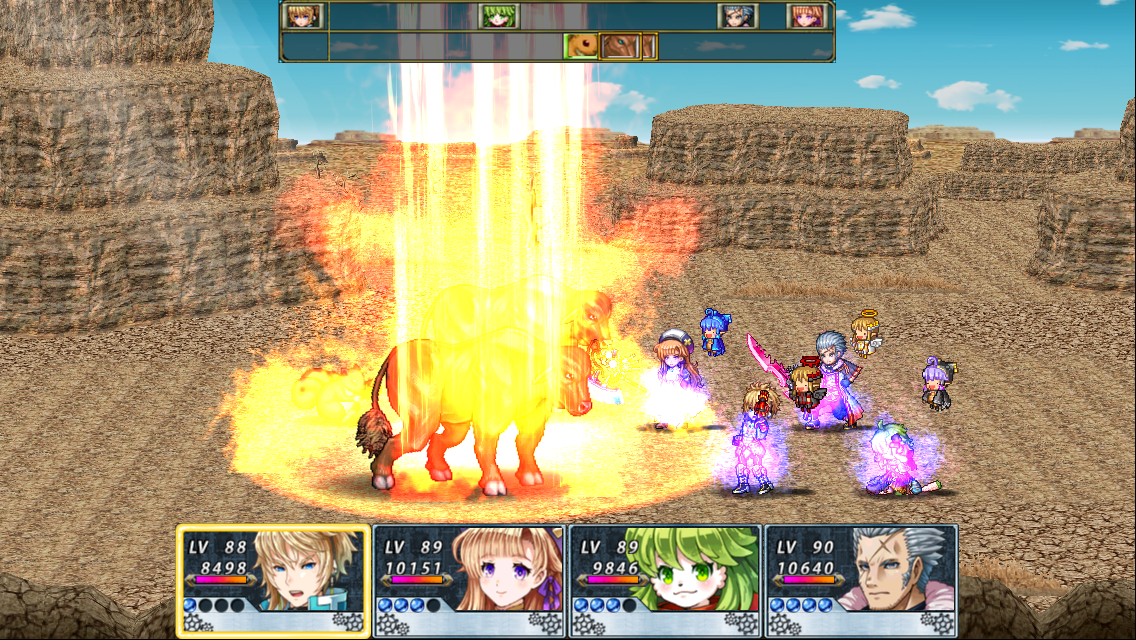 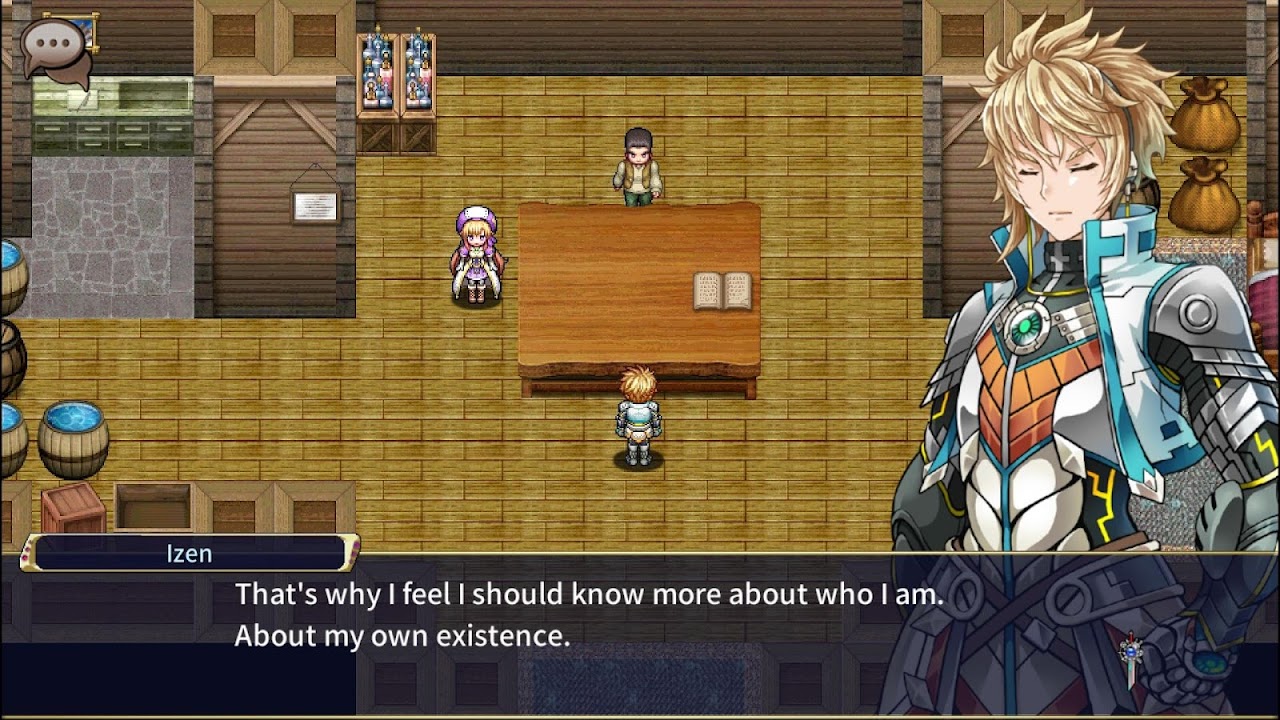 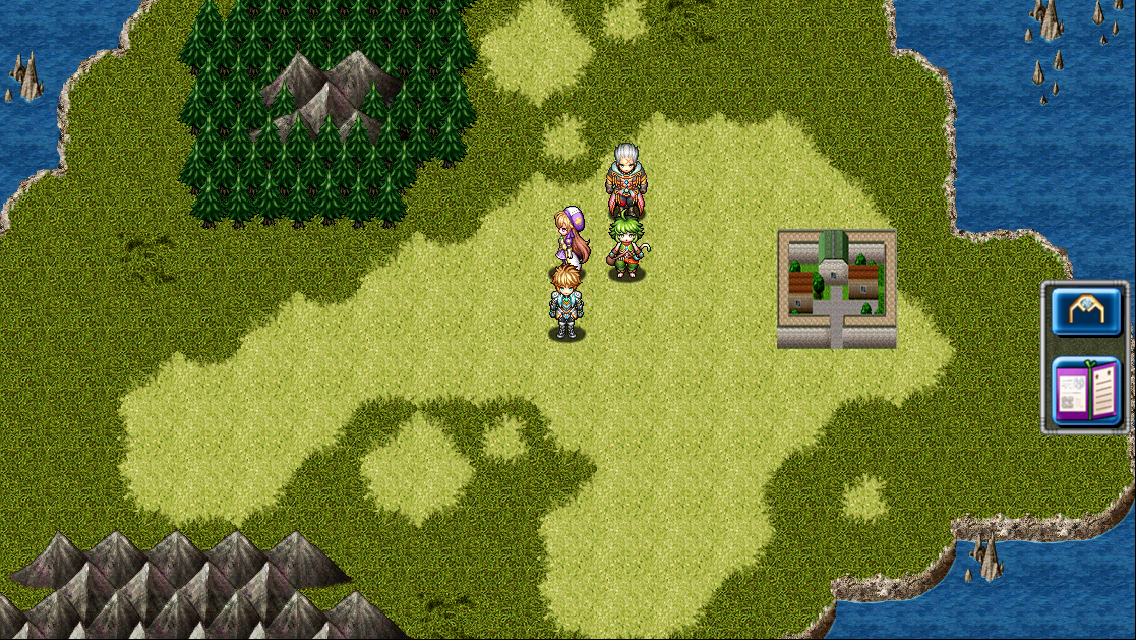