Special RPG Sale for Xbox One and Windows 10 devices: Great weekly deals on 3 RPGs to save up to 40%OFF!

March 5, 2019 - KEMCO proudly announces a special sale for Asdivine Hearts, Fernz Gate and Chronus Arc for Xbox One and Windows 10 devices on the Microsoft Store today. Save up to 40%OFF for a limited time. 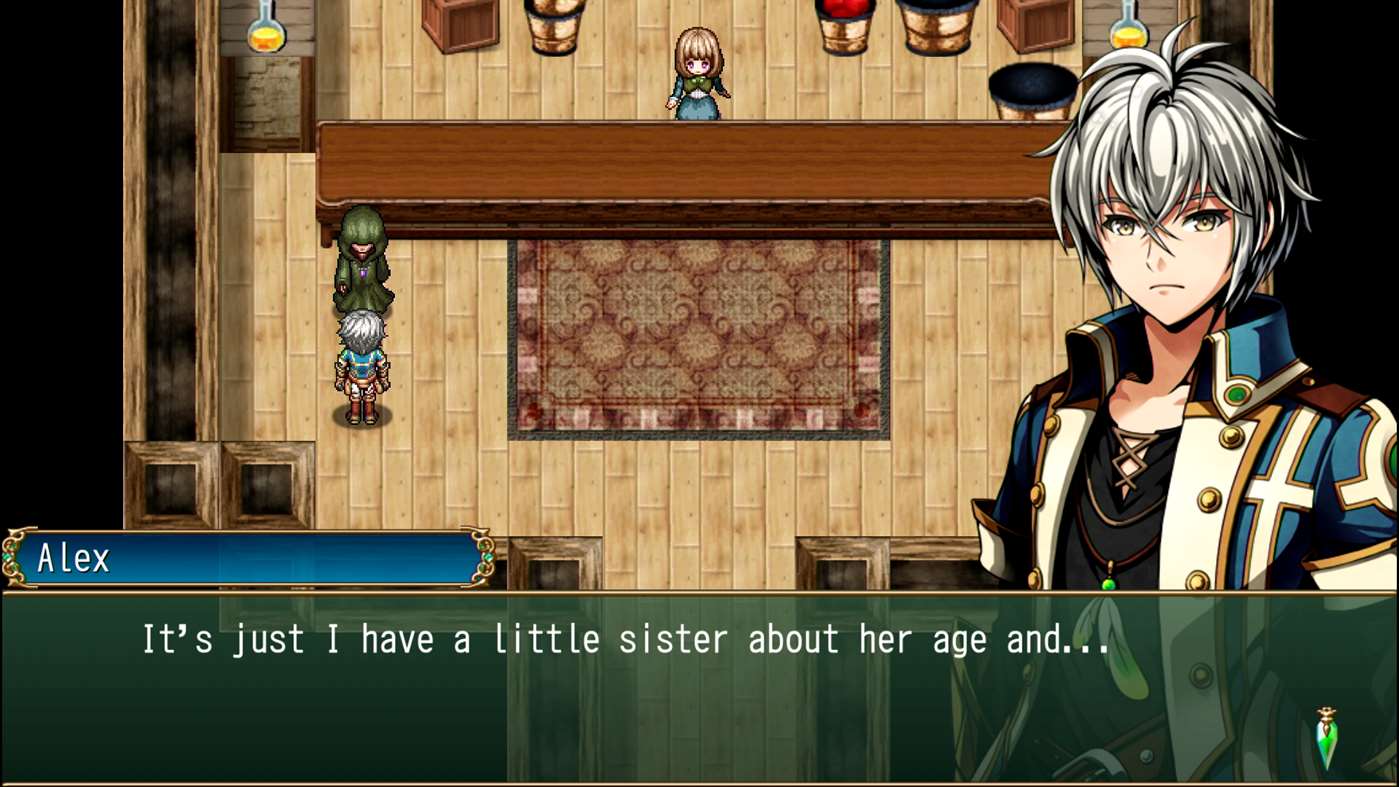 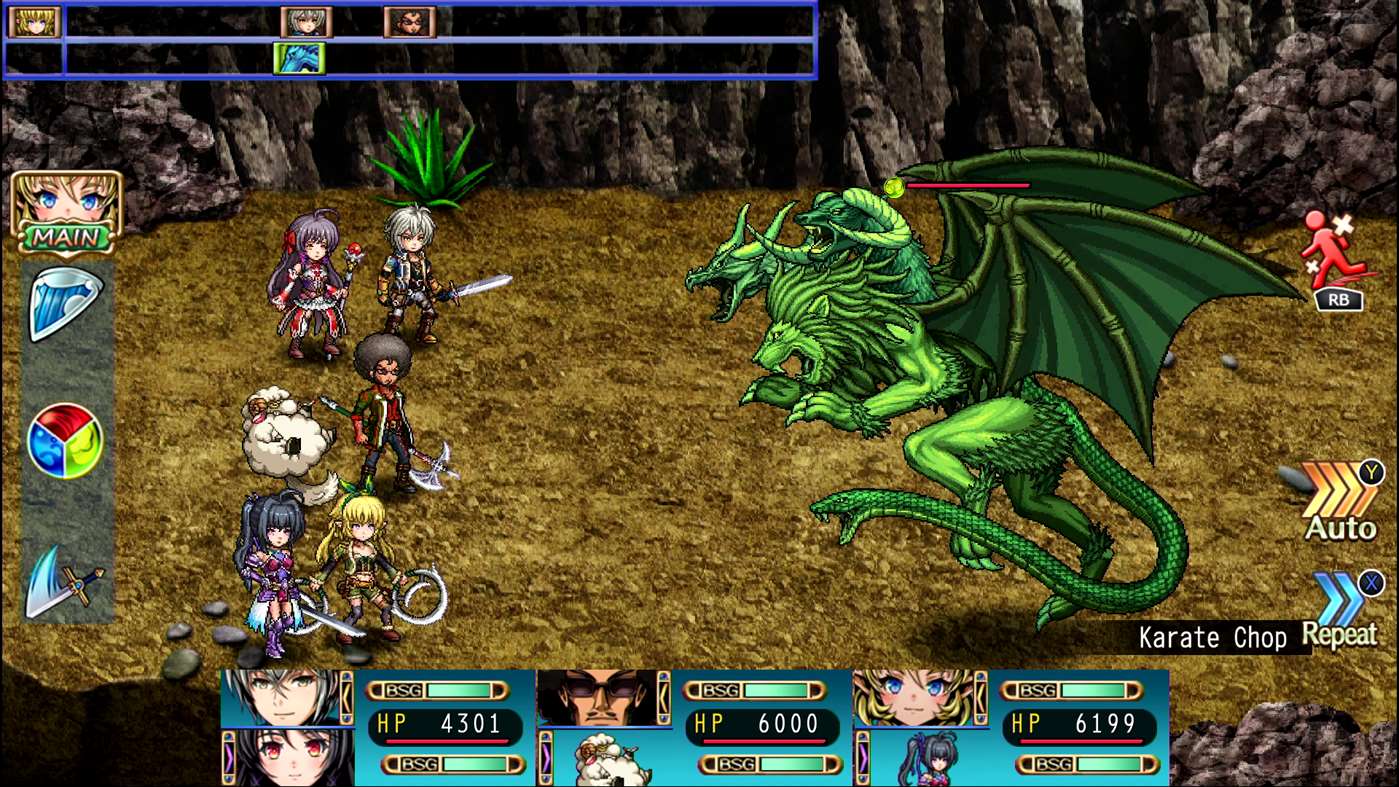 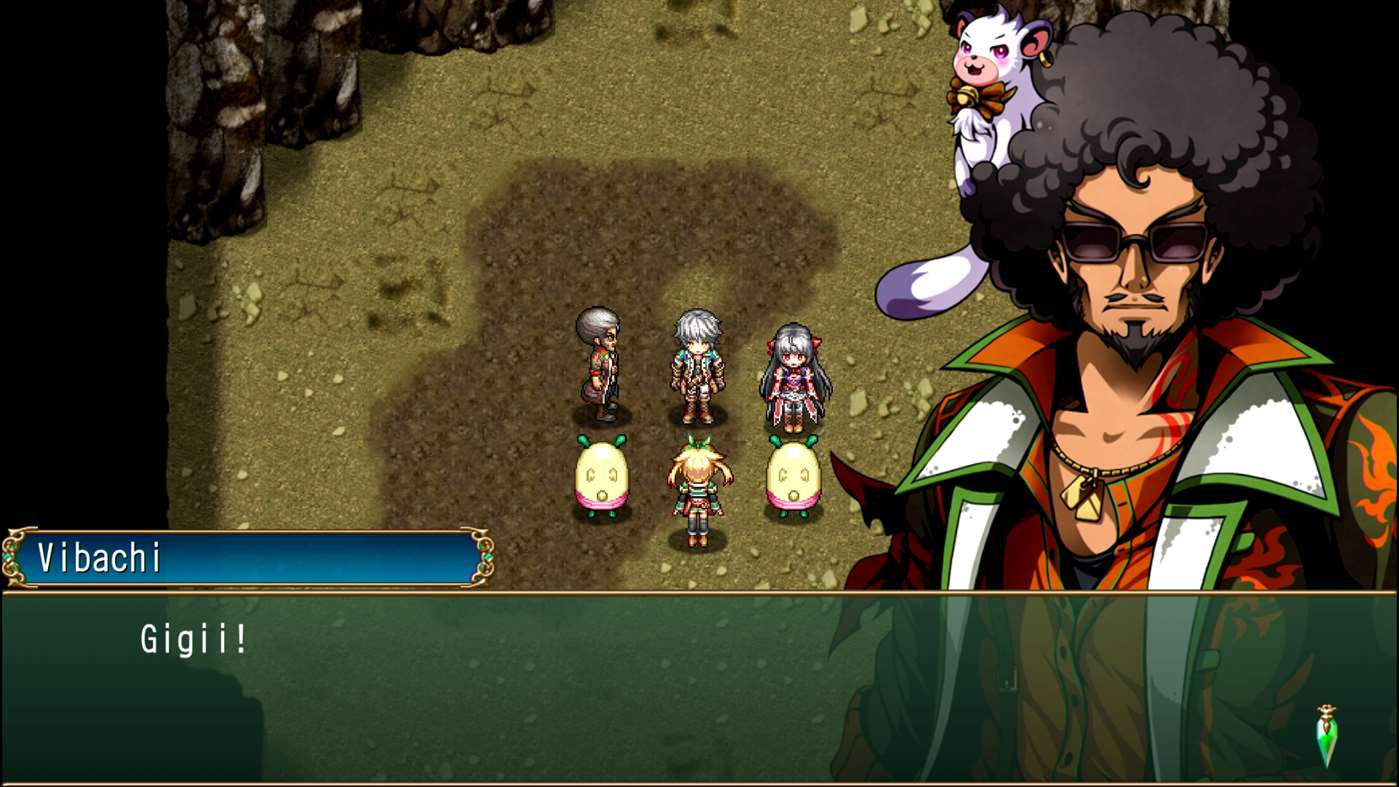 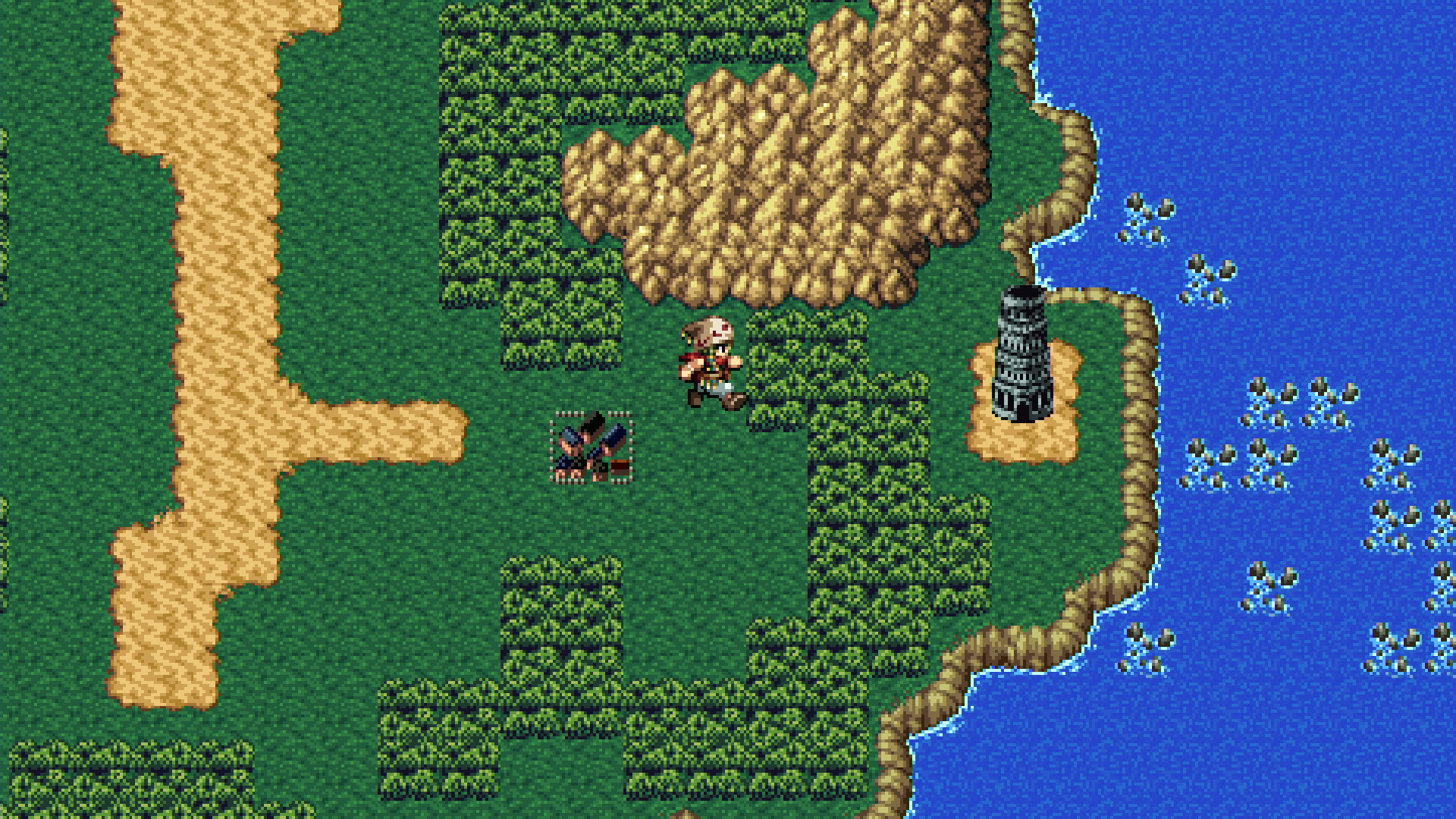 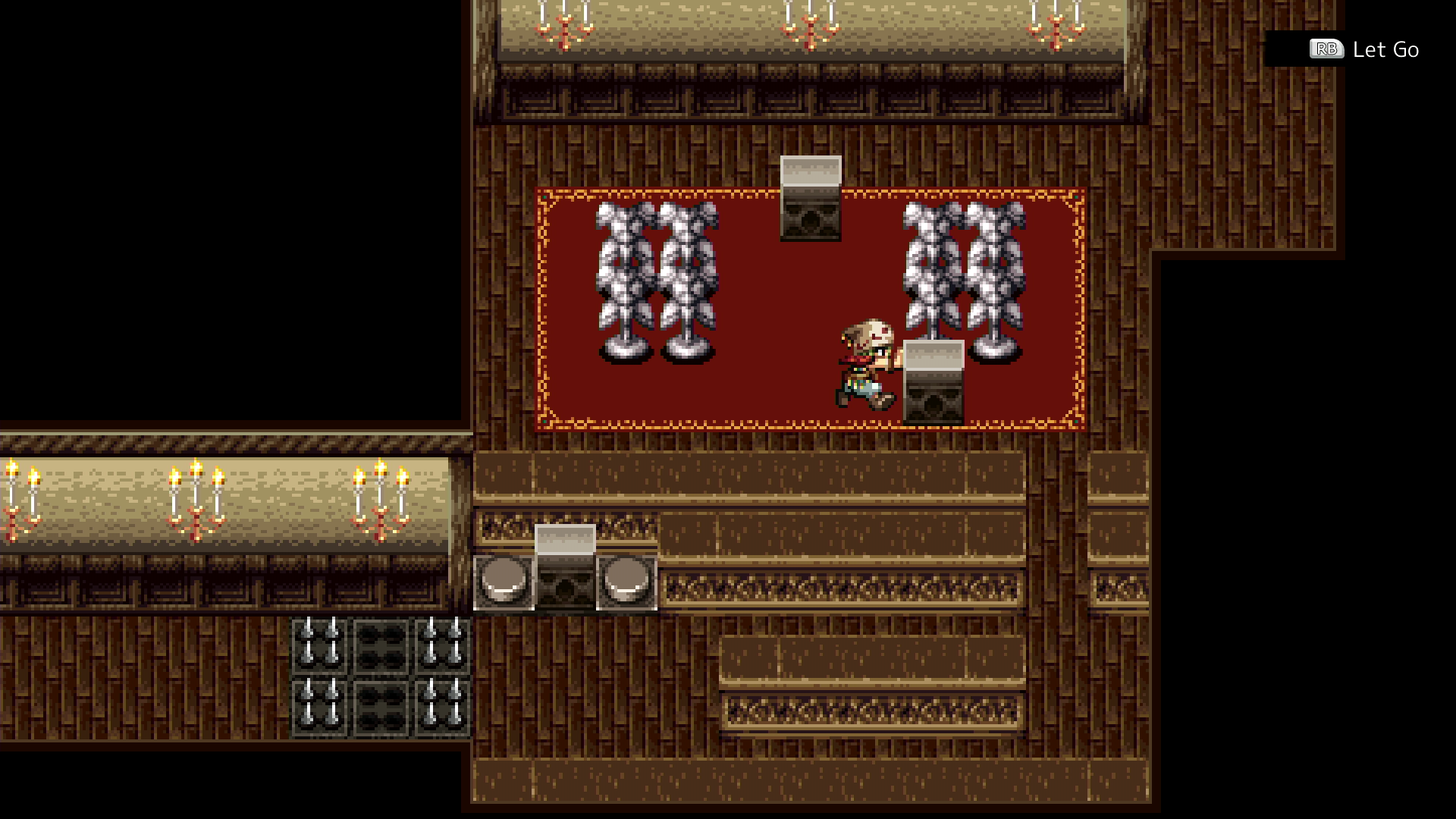 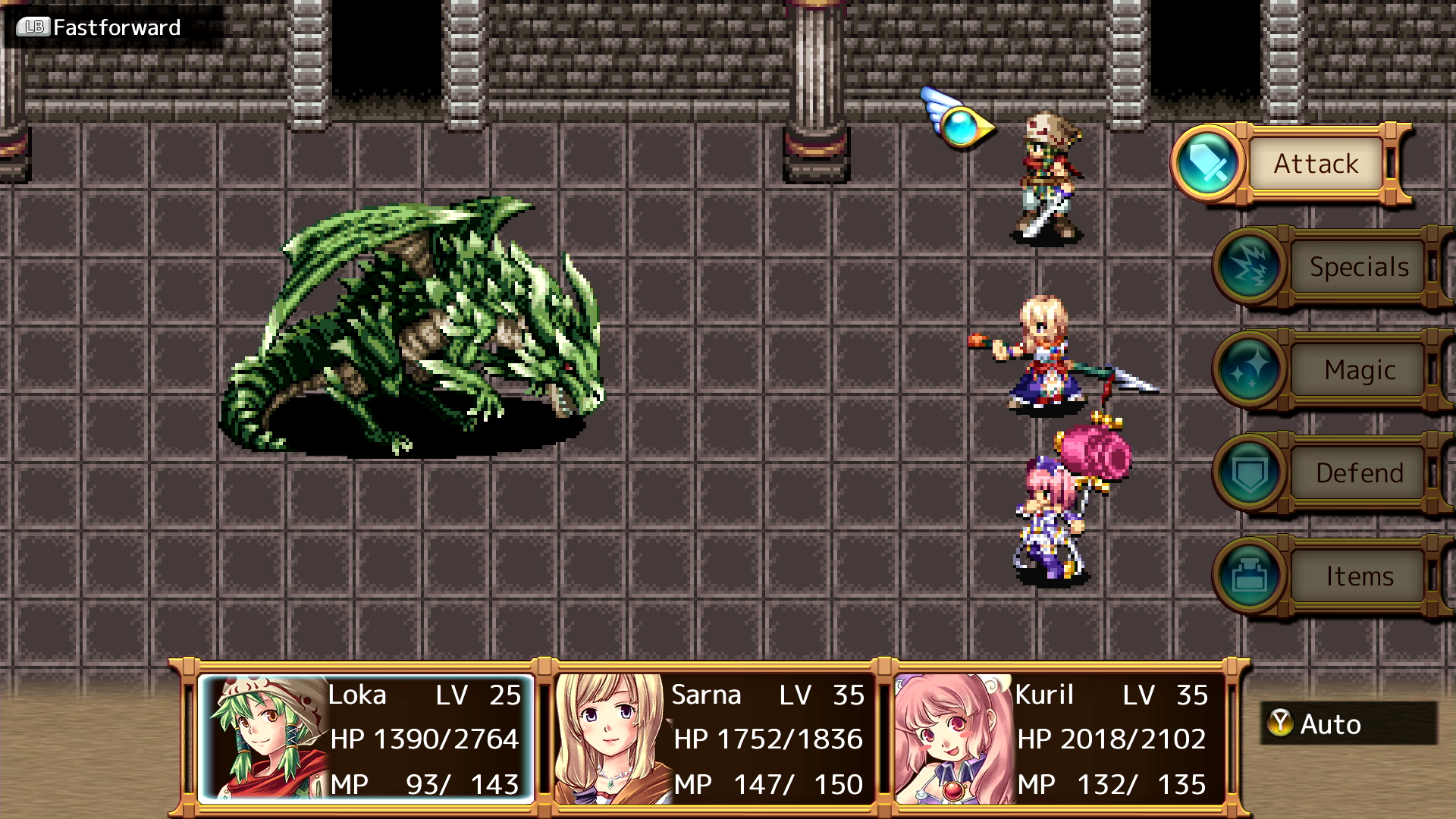 The sale will be available in the regions which officially support the Microsoft Store, with the price shown in each respective currency.
Please check the price on your device before purchasing.