2021 Golden Week Sale for Nintendo Switch™ and Nintendo 3DS: Only to say massive discounts on a huge KEMCO catalog have arrived for the Spring season!

April 15, 2021 - KEMCO proudly announces a special sale for 14 titles for Nintendo Switch™, and Nintendo 3DS family of systems on the North American, European and Australian Nintendo eShop. The games are made available up to 50% off for a limited time.

Citizens Unite!: Earth x Space is a game bundle that includes two games; “Citizens of Earth”, where the rookie Vice President and fellow Citizens investigate the strange mysteries cropping up all over Earth, and “Citizens of Space” where the Earth’s new Ambassador embarks on a journey to find the missing Earth with the help of Citizens across the galaxy. 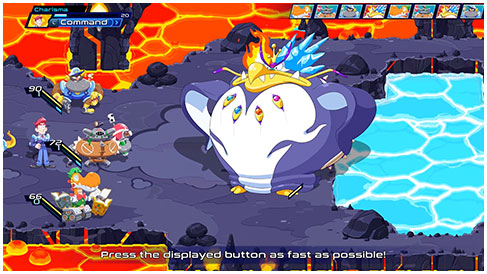 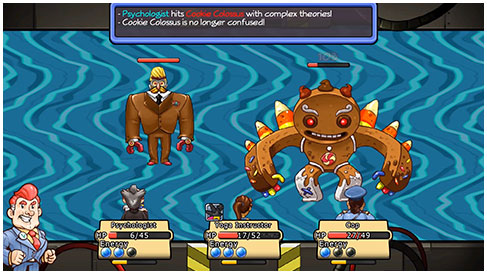 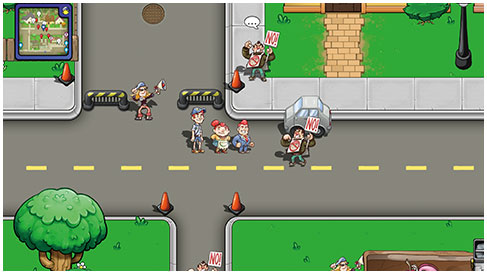 Let's find the game console Mom's hid! Is it inside the chest or on the shelf? Could it be under the sofa, too? Where is it!? Find the game in each level using various items! An easy-going and funny escape game awaits! 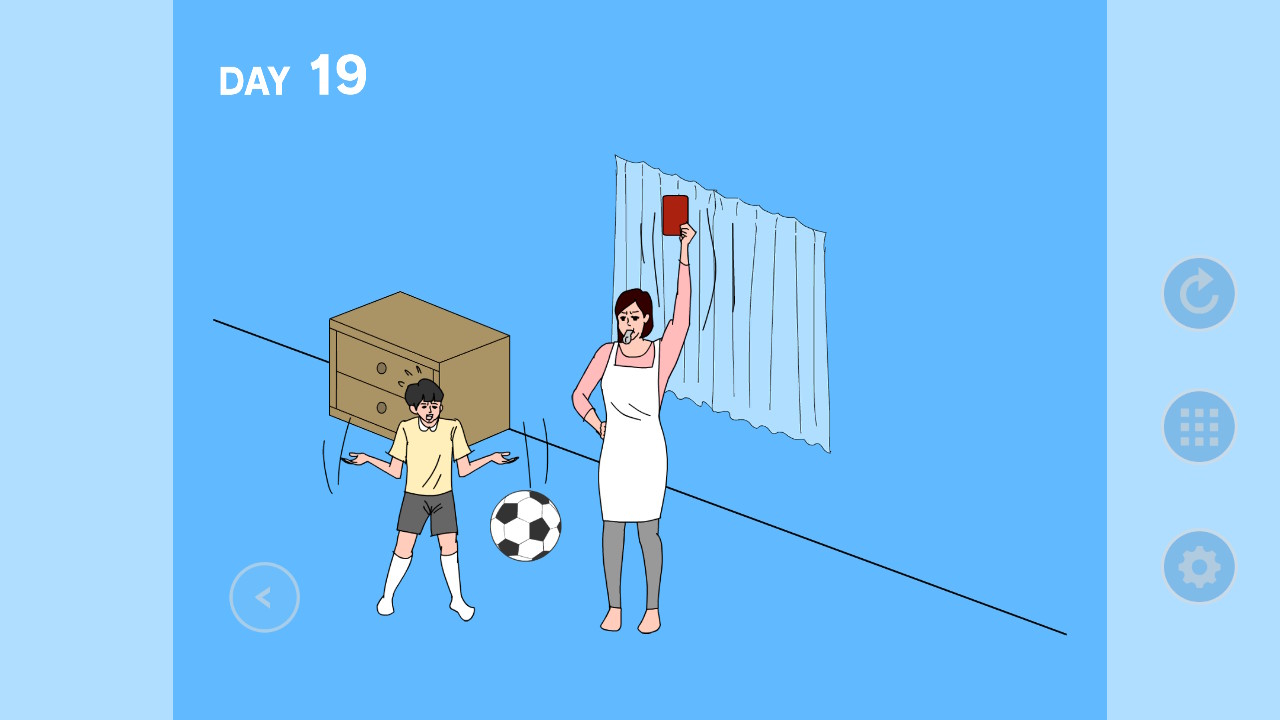 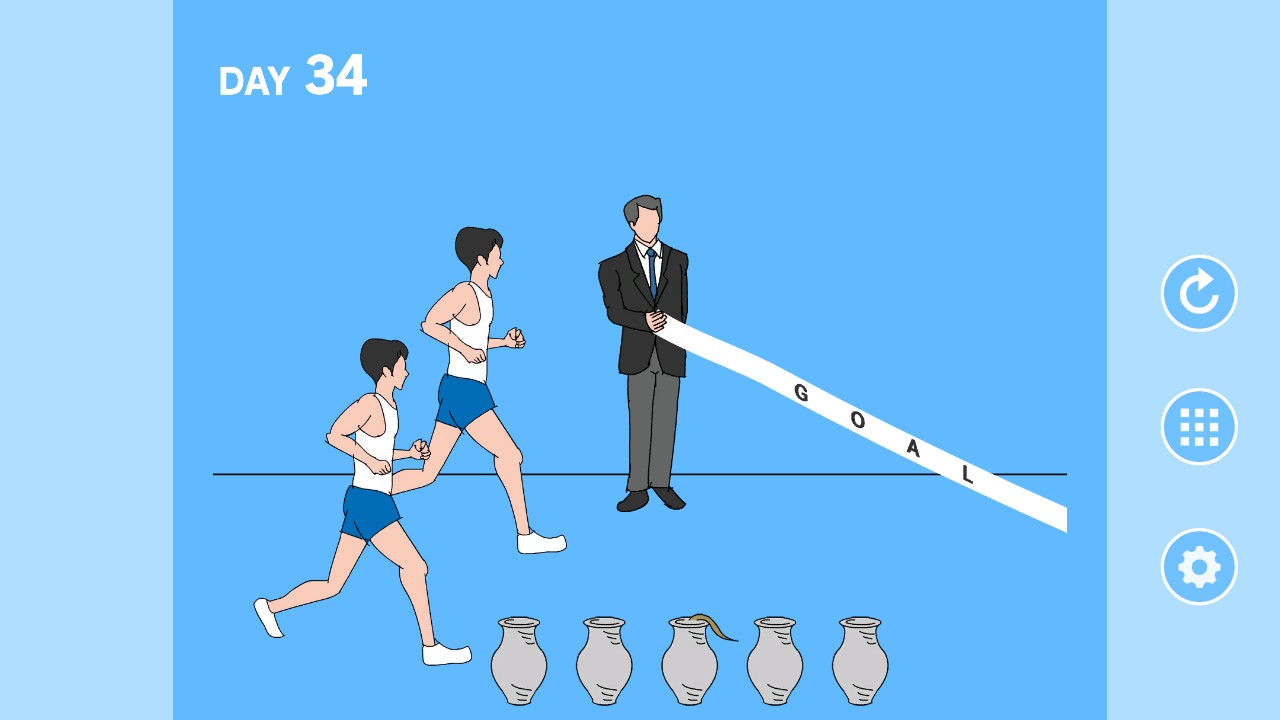 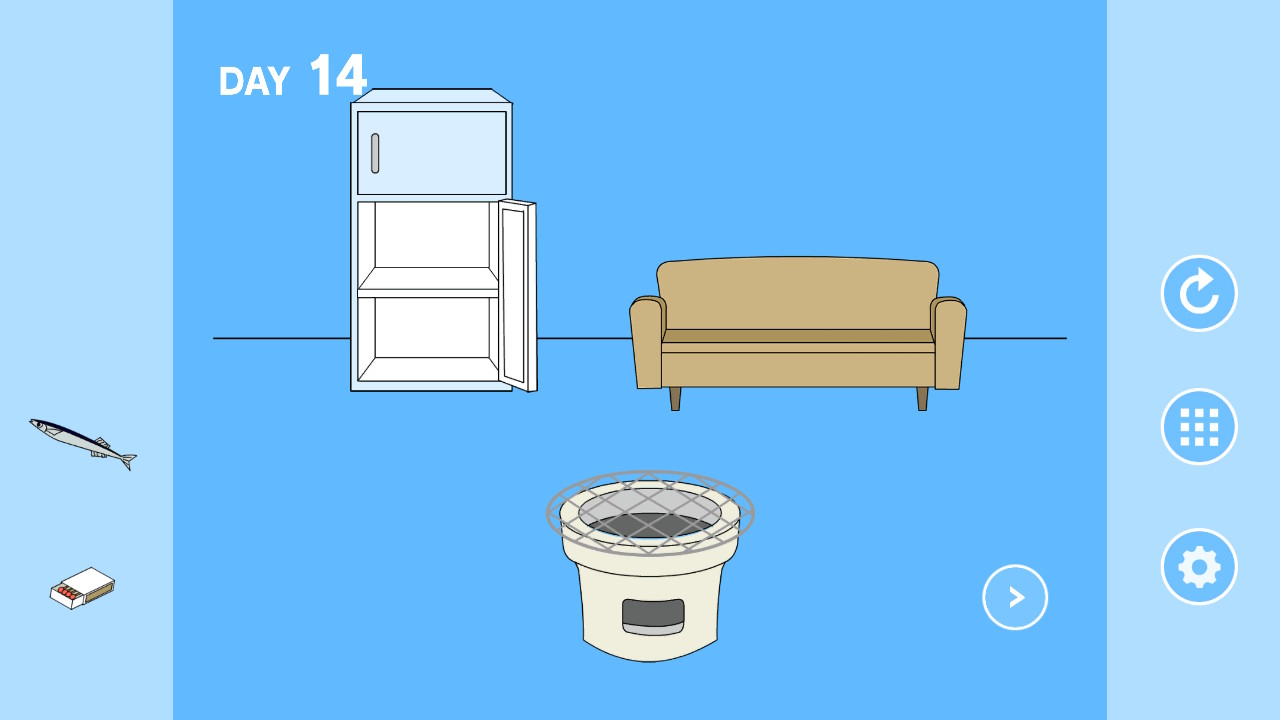 You can enjoy a comical rhythm & dance game pressing the buttons to the rhythm of the music and making combos. If your mom tries to enter the room from behind, try to avoid her with a hiding action! 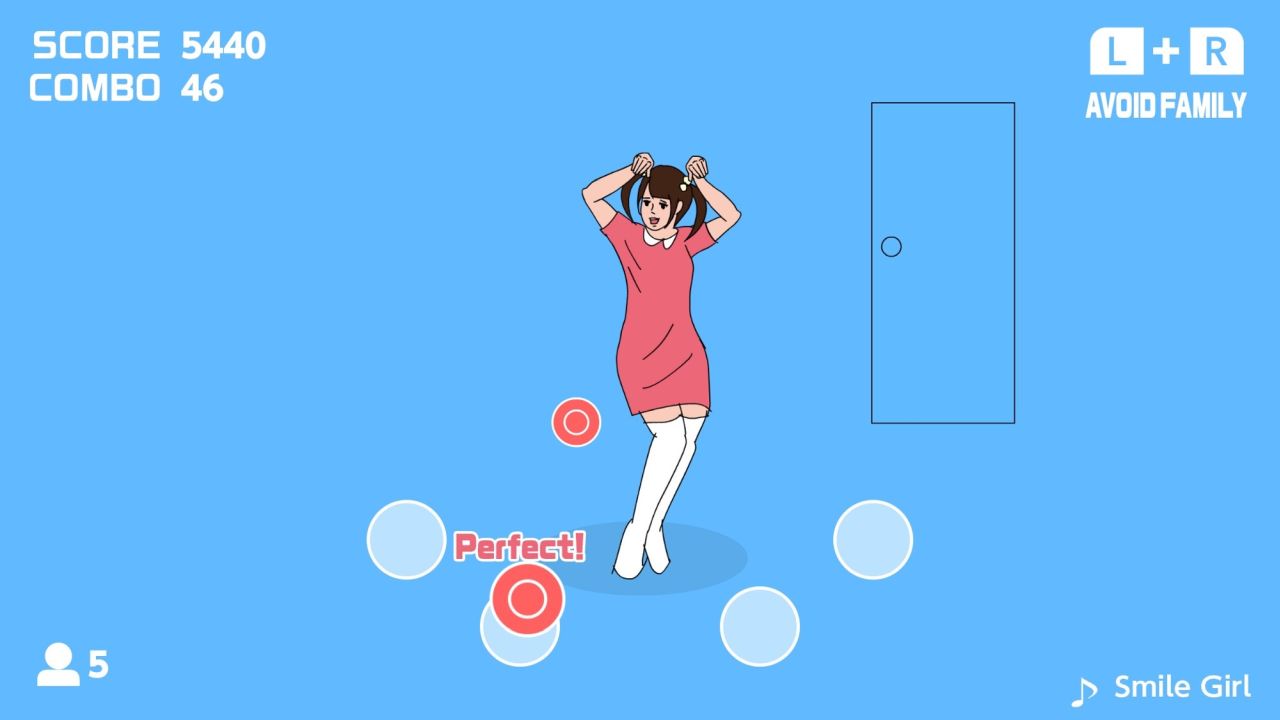 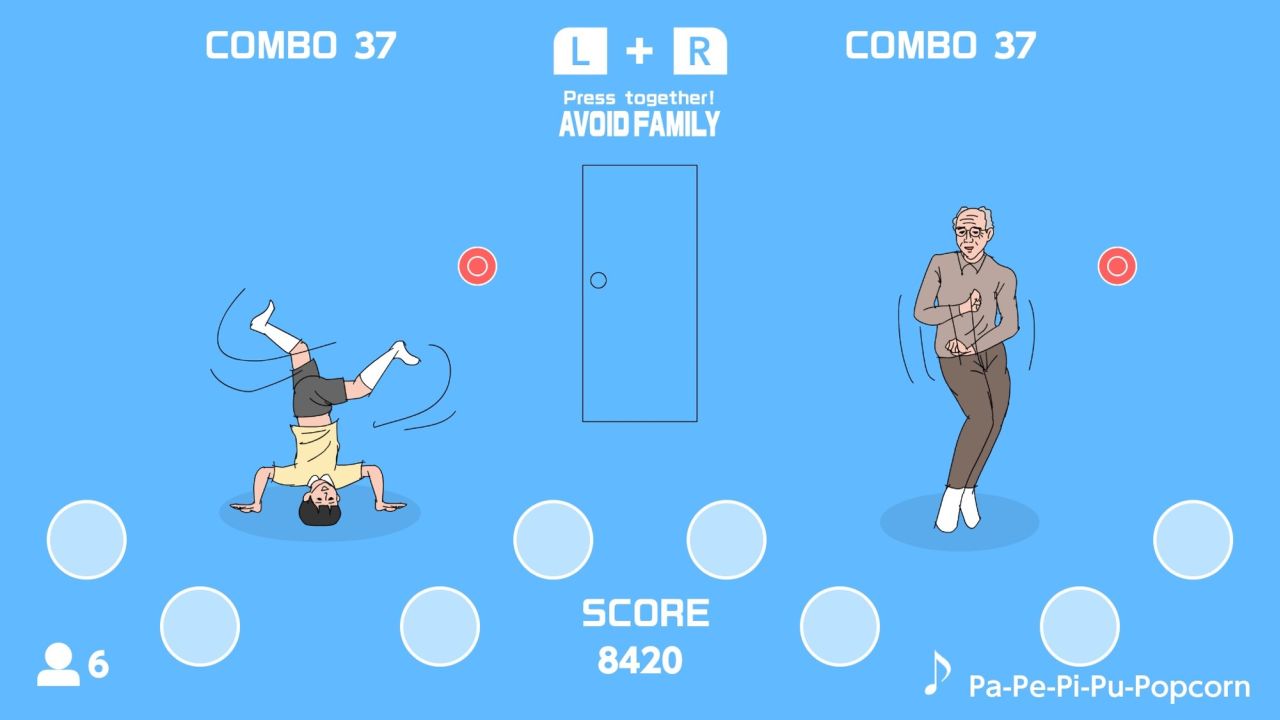 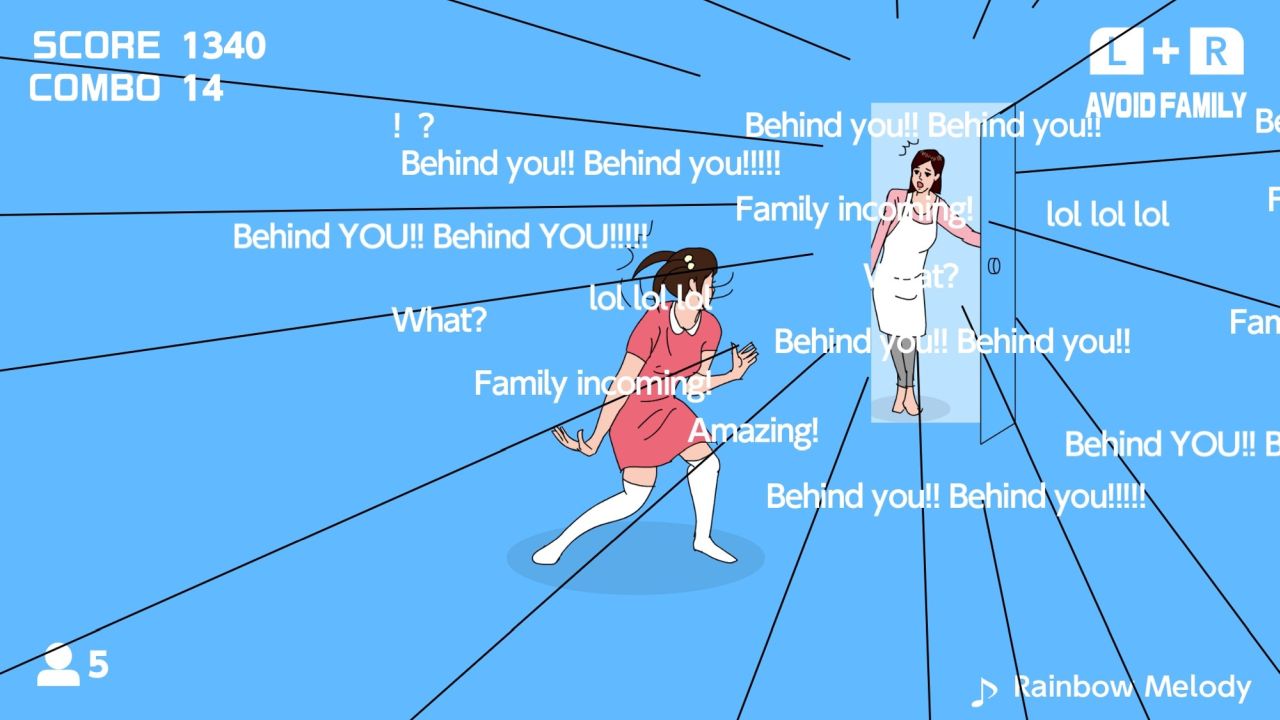 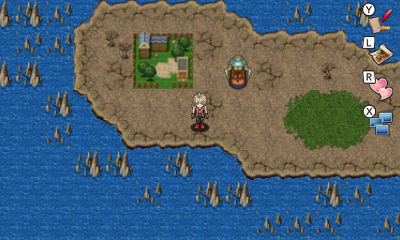 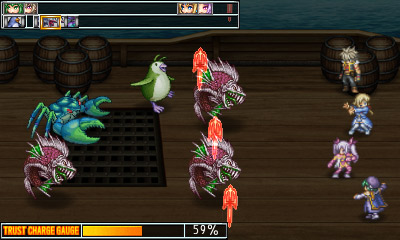 The Chronus Fragments are needed to prepare for the Time Rewinding, which only takes place once every 10 years. On their way to the Chronus Shrine to get the Fragments, Loka and his teacher Teth are surrounded by a mysterious man named Geppel and his gang. They demand the Fragments. While Teth plays for time, Loka, the main character, rushes out of the cave on his own to fetch reinforcements. He is successful, but Teth and Geppel are nowhere to be found. Aiming to gather information about his missing teacher, Teth, and Geppel, who is trying to get his hands on the Fragments, Loka decides to set out on a journey with his friend Sarna. 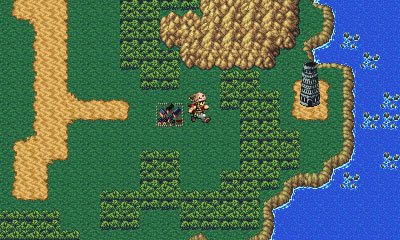 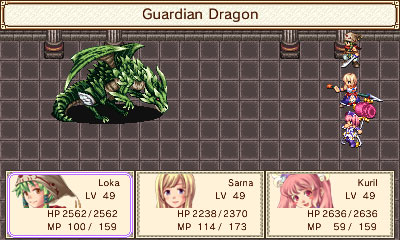