PS+ Double Discounts & Under $5 Sale for PlayStation®: Save up to 67%OFF on the monster-hit RPG series! 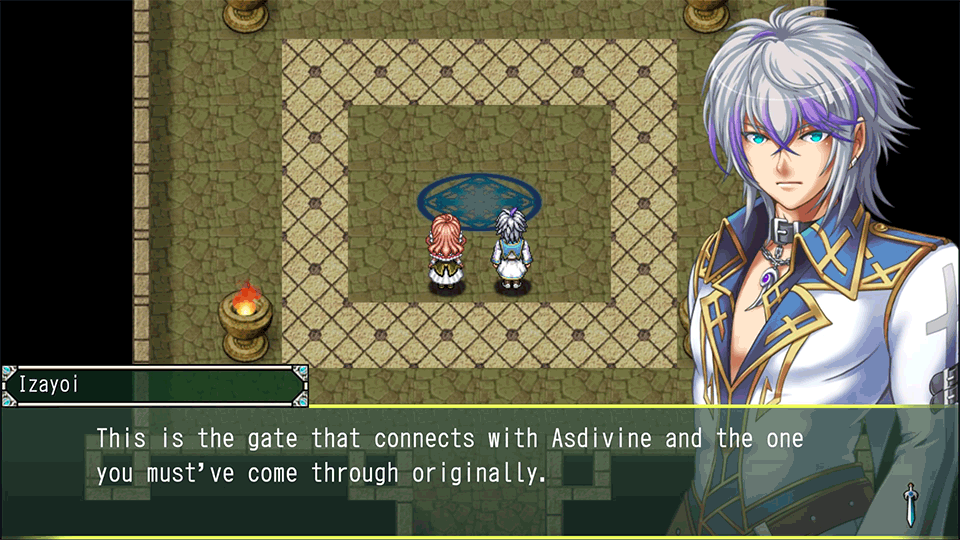 Asdivine Hearts boasts of plenty of subquests, a battle arena, treasure to dig for, and an enemy guide to complete. By setting puzzle piece-like jewels in a box known as a rubix, players are able to customize characters! How far can you level and how many millions of damage can you dish out? 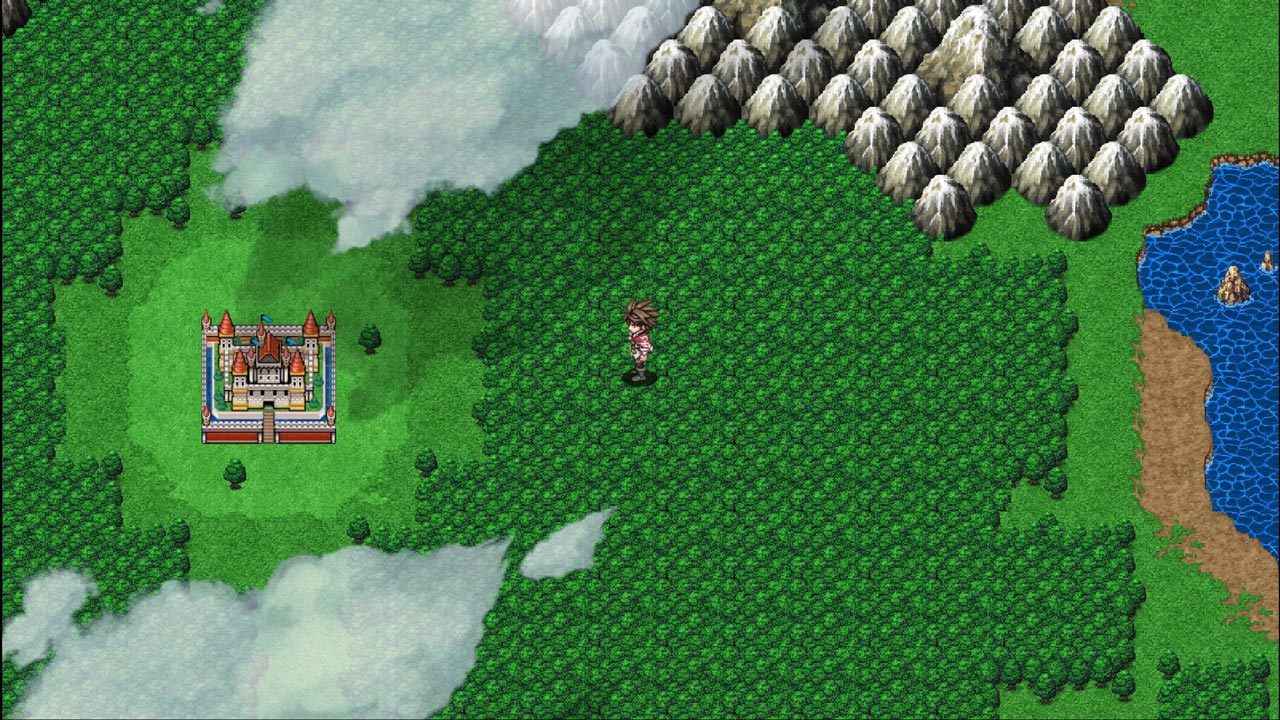 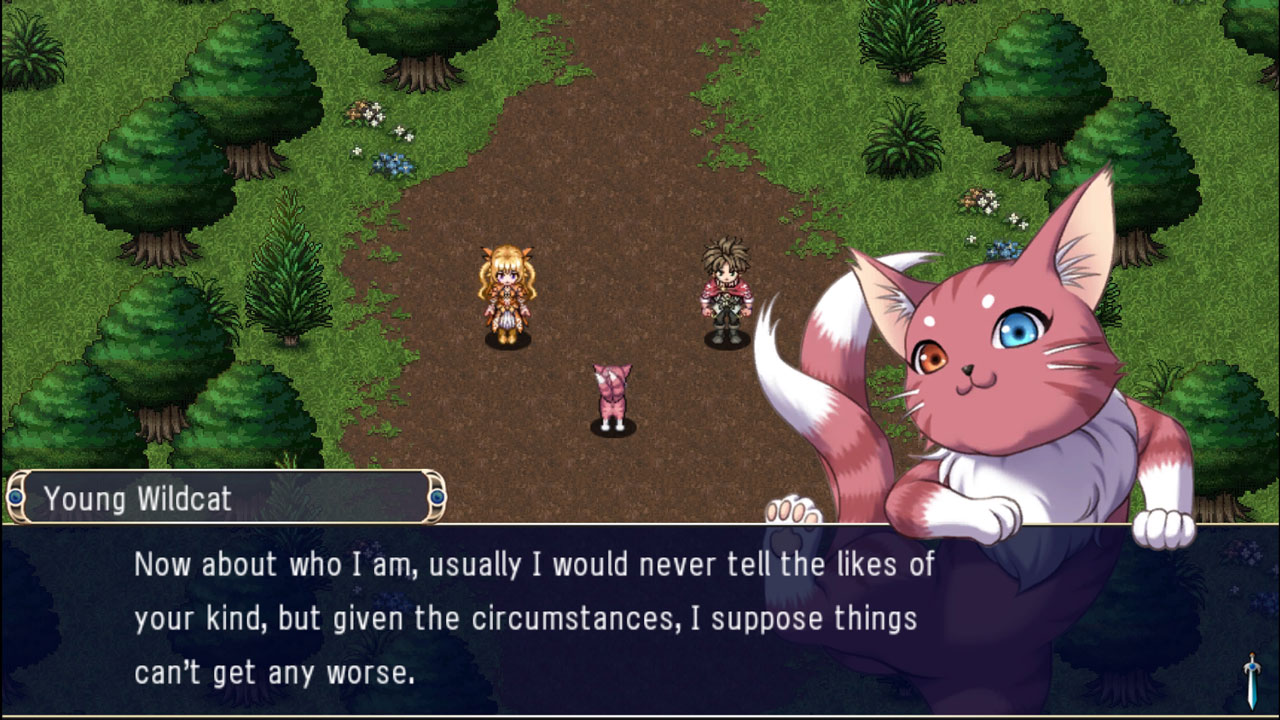 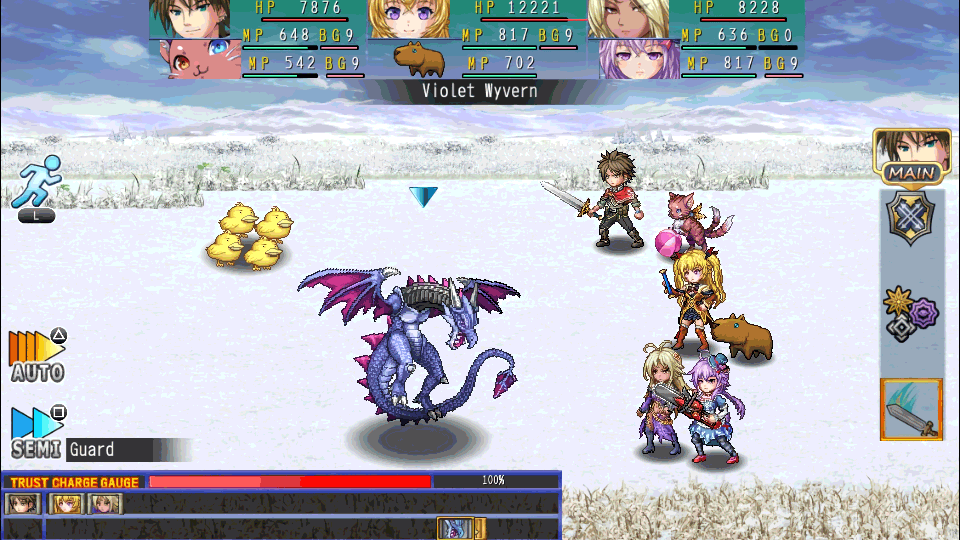 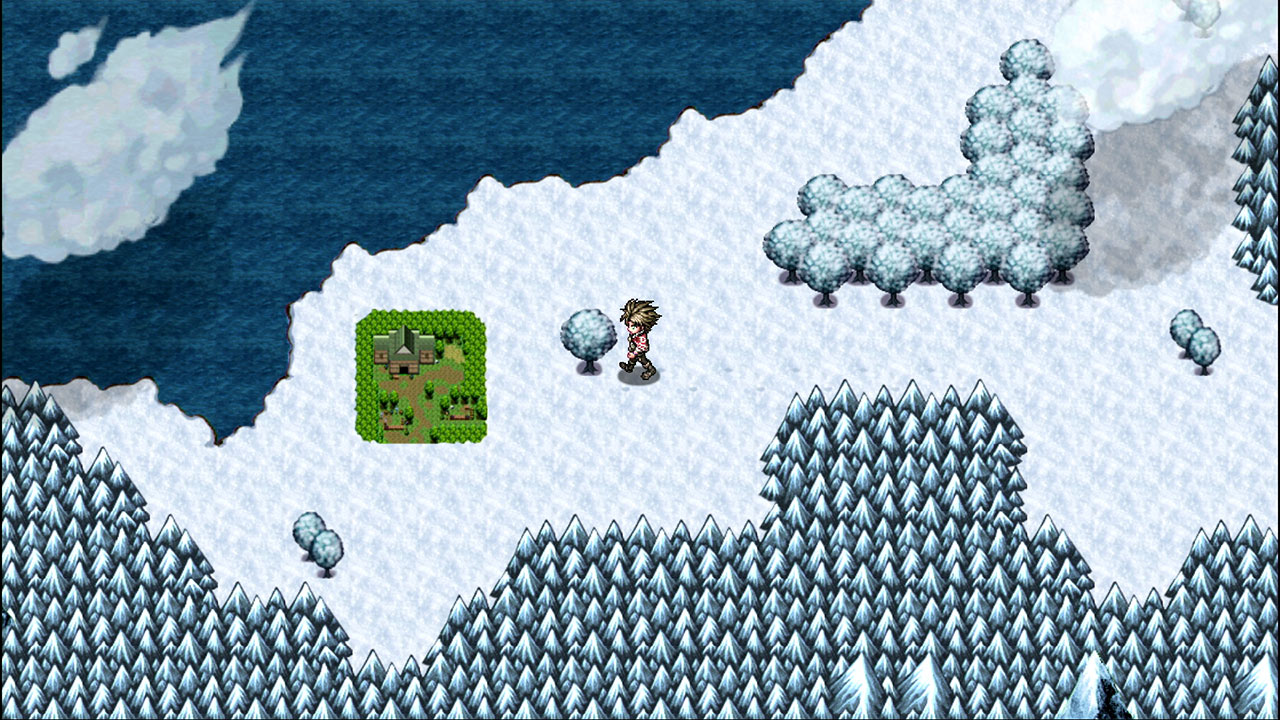