April 30, 2020 - KEMCO proudly announces a special sale for additional 4 awesome RPGs for Nintendo 3DS family of systems and Wii U on the North American, European and Australian Nintendo eShop today. The games will be made available up to 50% off for a limited time, joining the other 4 titles on sale for Nintendo Switch!

Bonds of the Skies 50%OFF 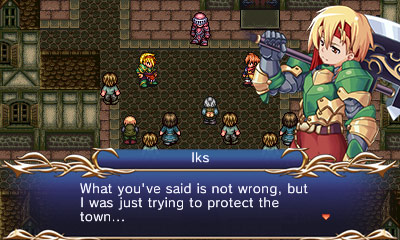 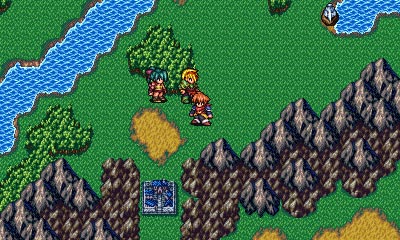 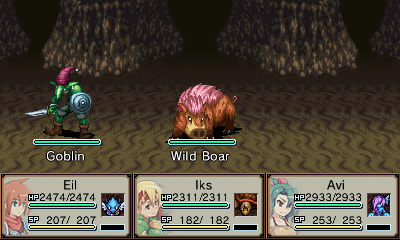