RPG Revenant Saga for Wii U™: The power of good or evil... What will be used to save mankind?

What you should know: Revenant Saga will incorporate over 30+ hours of gameplay woven around Albert's elaborate journey. This includes a variety of unique subquests, in-battle transformation systems, as well as a weapon forging system allowing players to make entirely unique weapons! 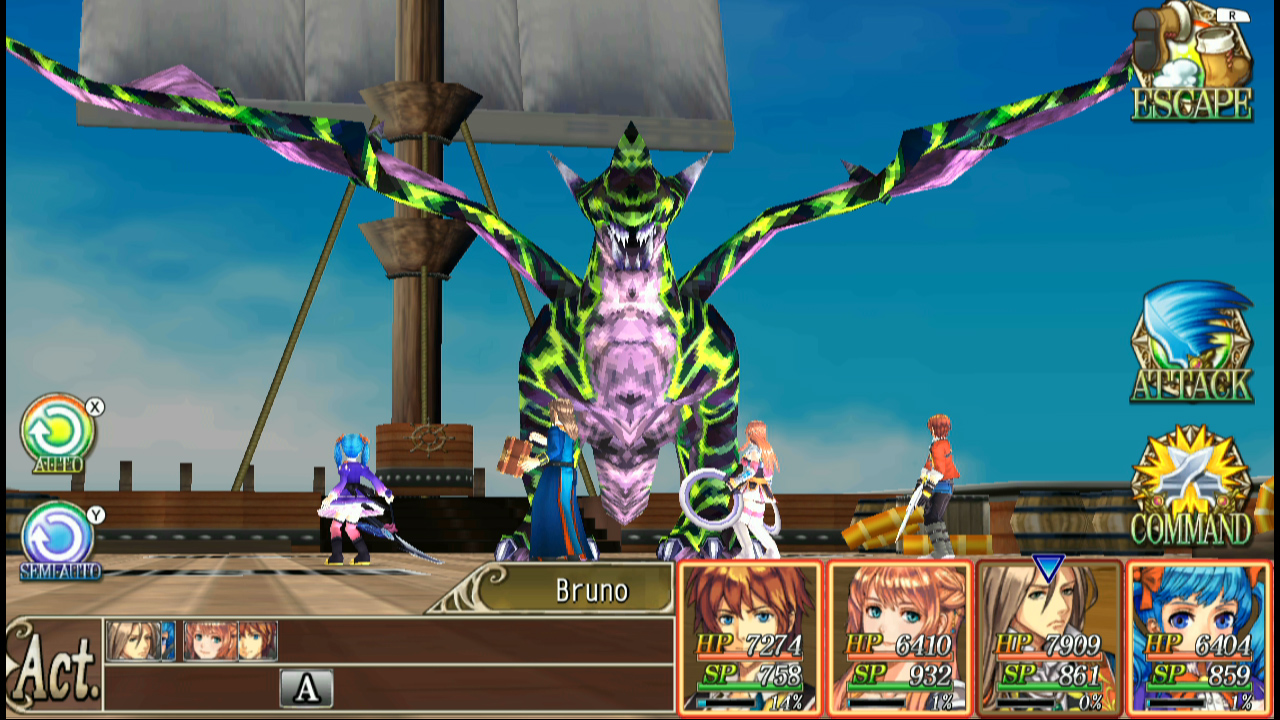