RPG Miden Tower for Steam™, Xbox One and Windows 10 devices: Take back the invaded tower through sword, magic and the heroine who is literally a wall!

May 1, 2020 - KEMCO proudly announces the release of Miden Tower for the Xbox One family of devices including the Xbox One X, and Windows 10 PCs set to hit the Microsoft Store, and for Steam on the Steam store today. 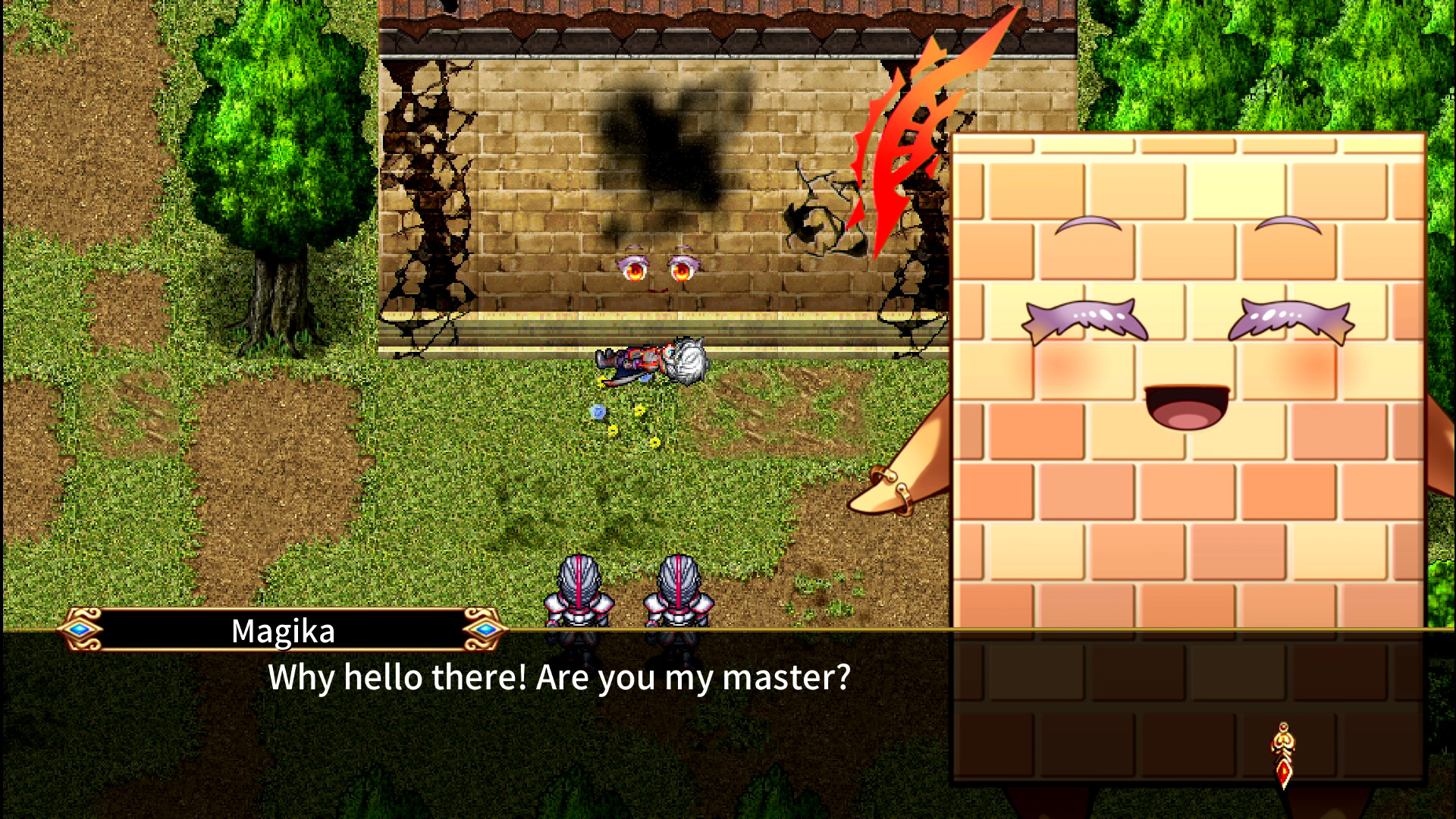 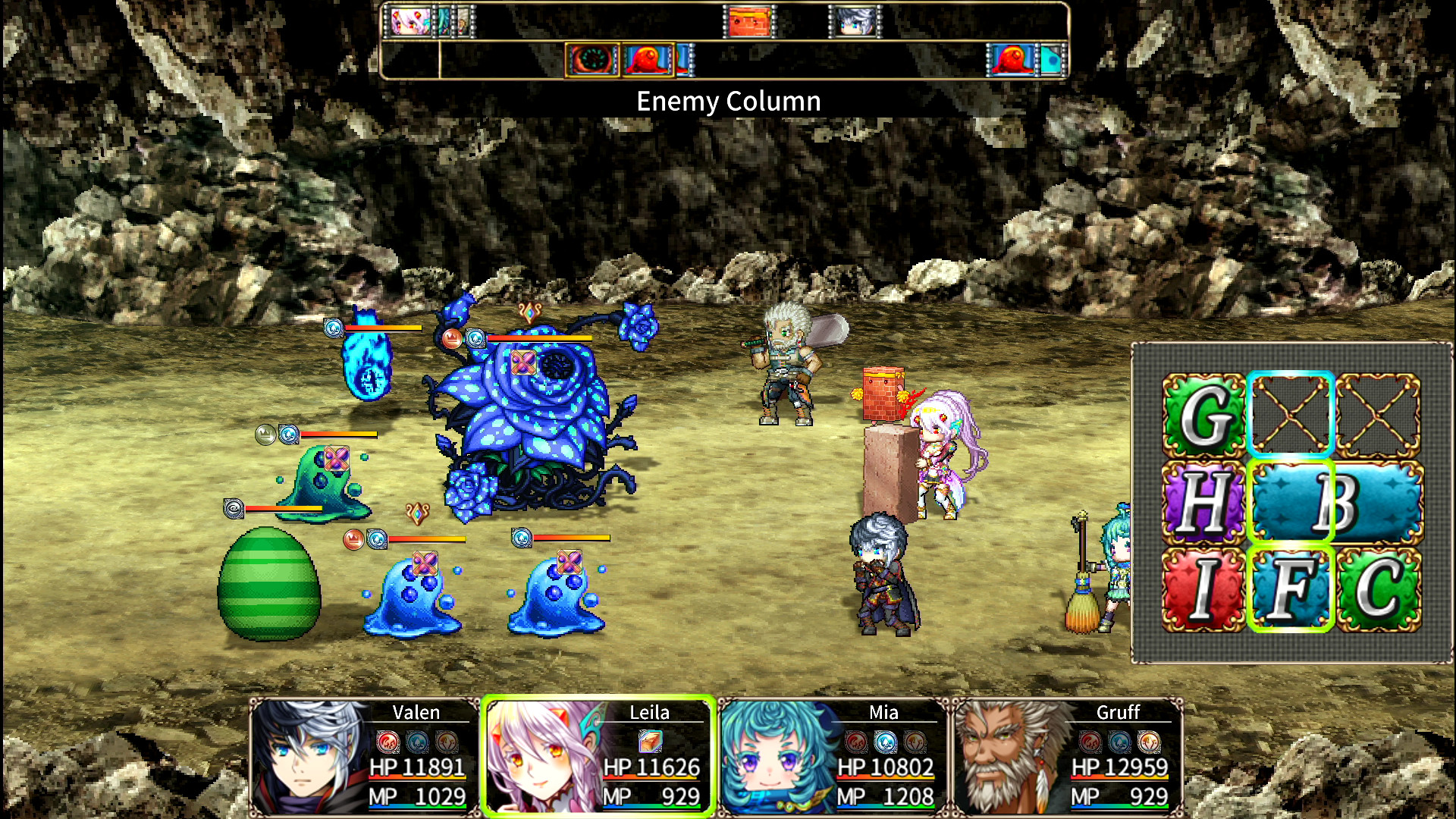 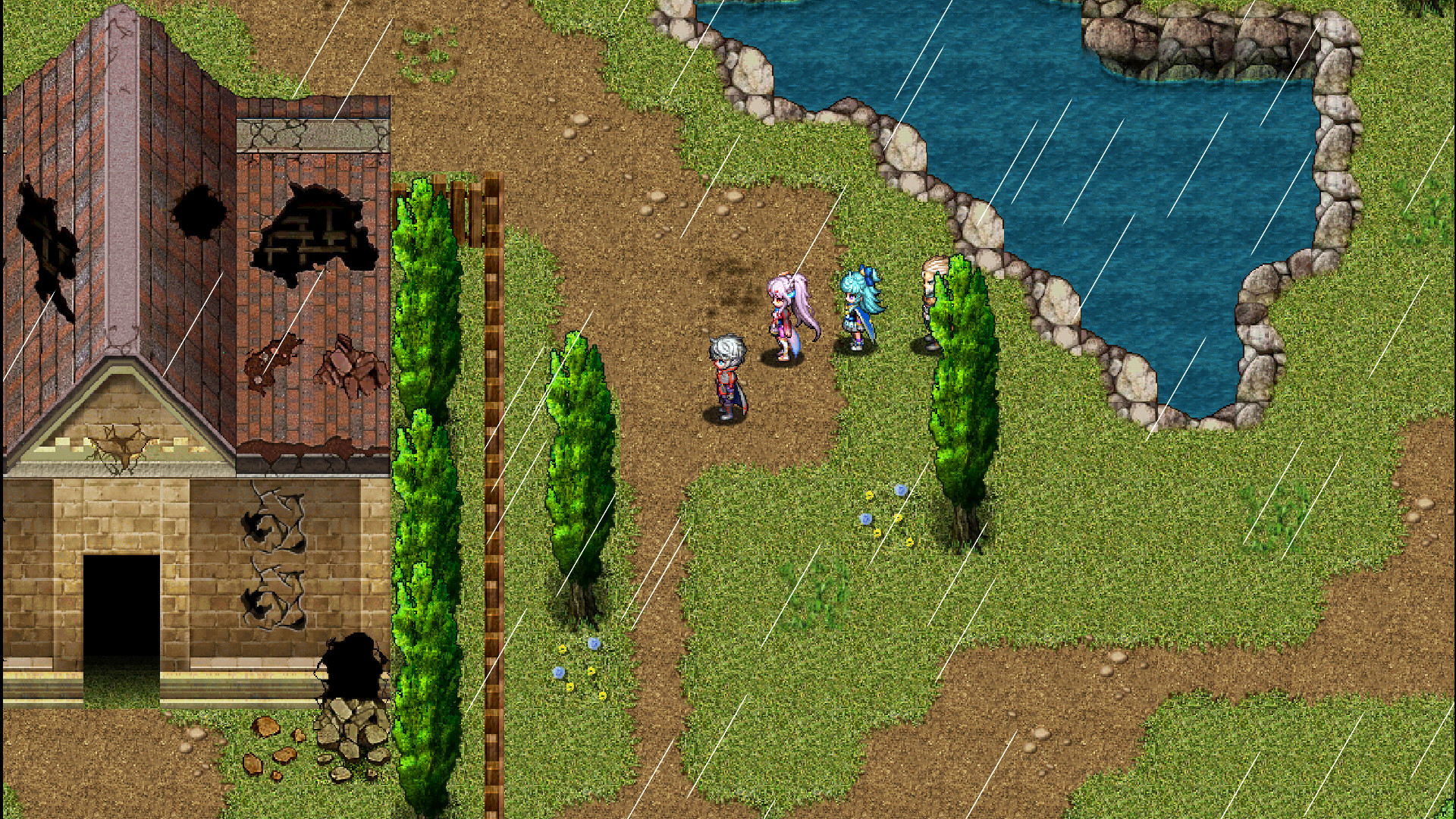