RPG Miden Tower for PlayStation®4: A soul-stirring story of tragedy and revenge, with a wall maiden!?

August 5, 2020 - KEMCO proudly announces the release of Miden Tower for PlayStation®4 set to hit the North American, European and Australian PlayStation®Store today. PS Plus users will receive a special 20% OFF discount during the first two weeks. 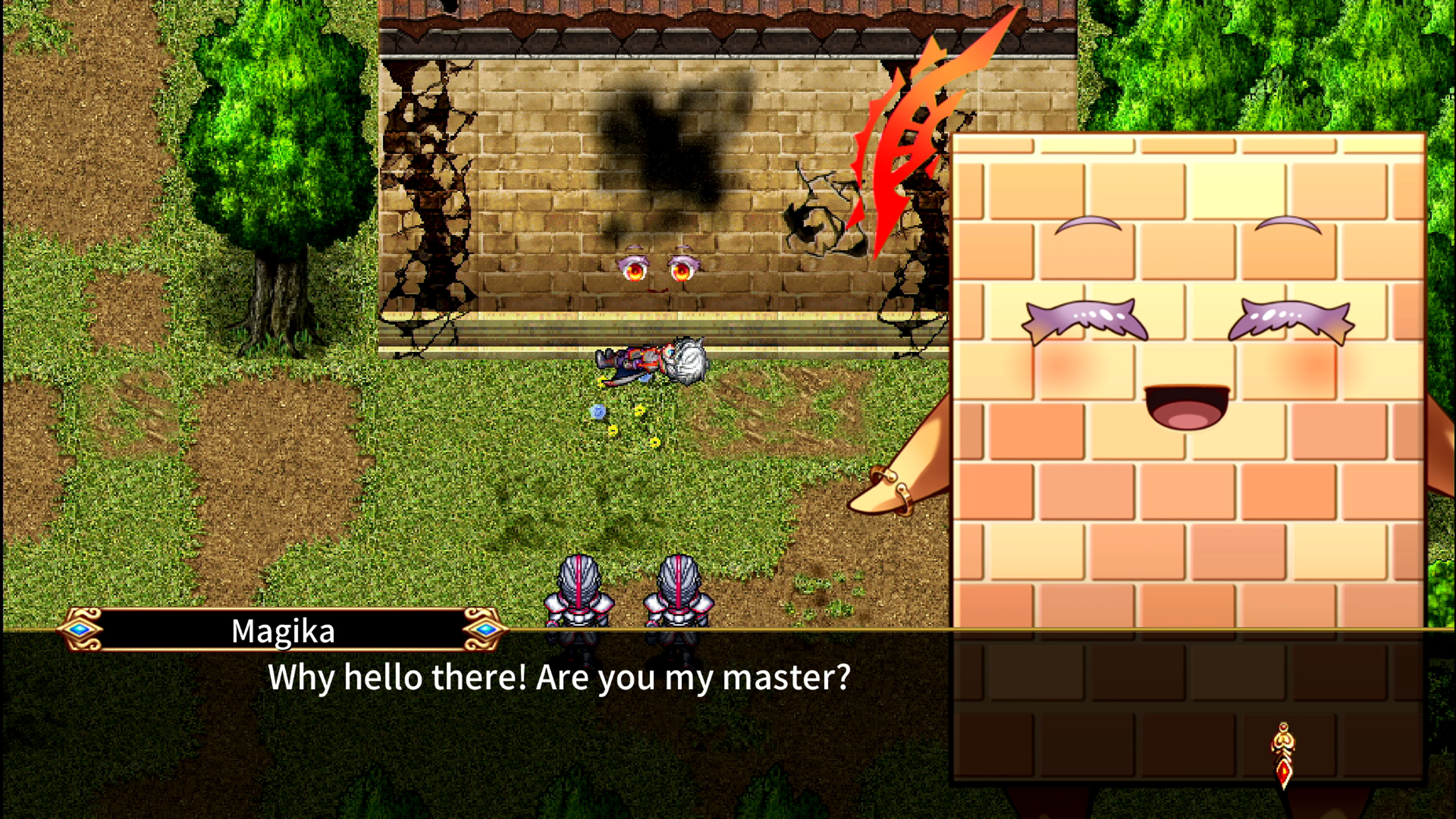 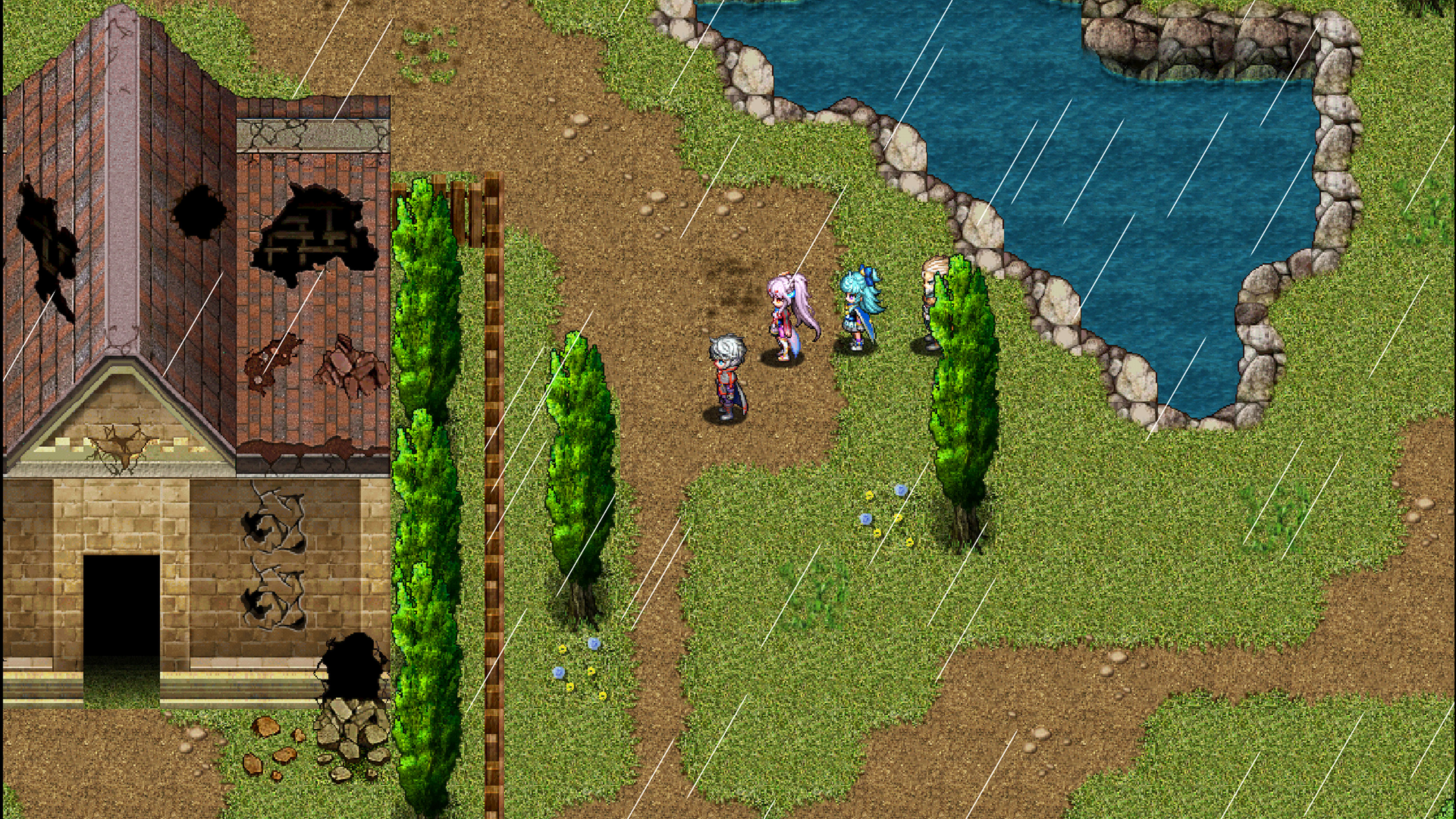