October 14, 2015 - Higashihiroshima, JAPAN - KEMCO proudly announces the release of Legna Tactica set to hit the Amazon Appstore™ today. Standard price is $7.99, but to celebrate the release it is made available for just $3.99. 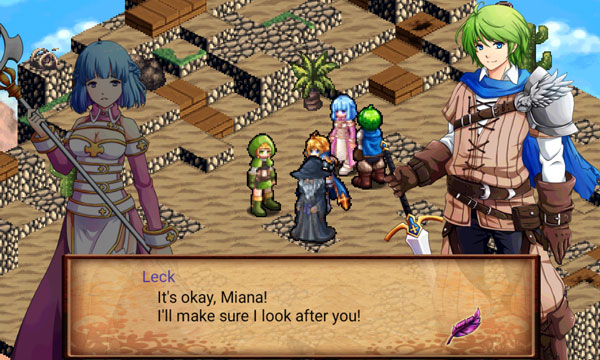 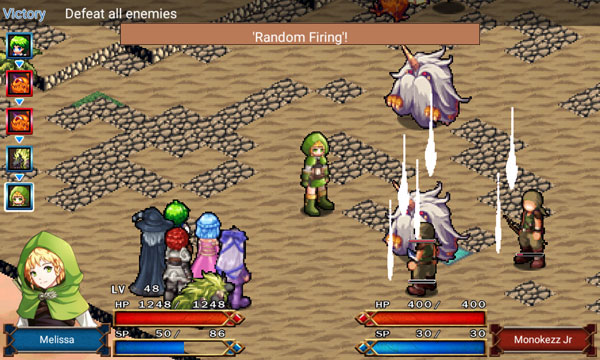 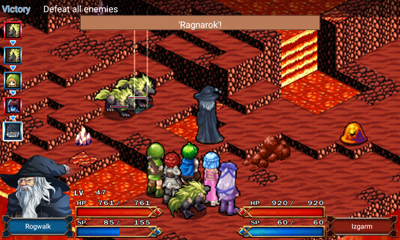