RPG Liege Dragon for Steam™, Xbox One and Windows 10 devices: Find the Dragon Tools of legend to stand up to the Evil Dragon in a fantasy RPG!

August 28, 2020 - KEMCO proudly announces the release of Liege Dragon for the Xbox One family of devices including the Xbox One X, and Windows 10 PCs set to hit the Microsoft Store today, and for Steam on the Steam store on August 31st.

Enemies have weak points. You can gain an advantage by reducing enemies' Mental Gauges! With items you can gain from bosses during the adventure, even avoiding attacks becomes possible! 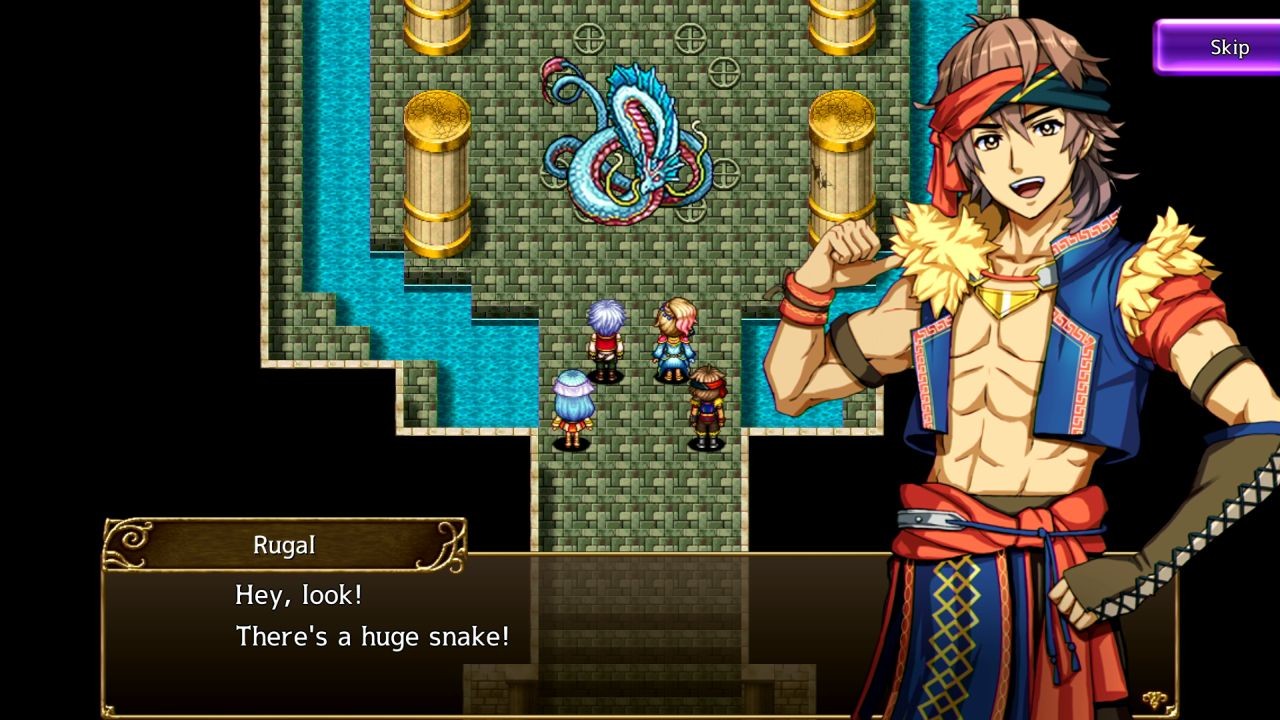 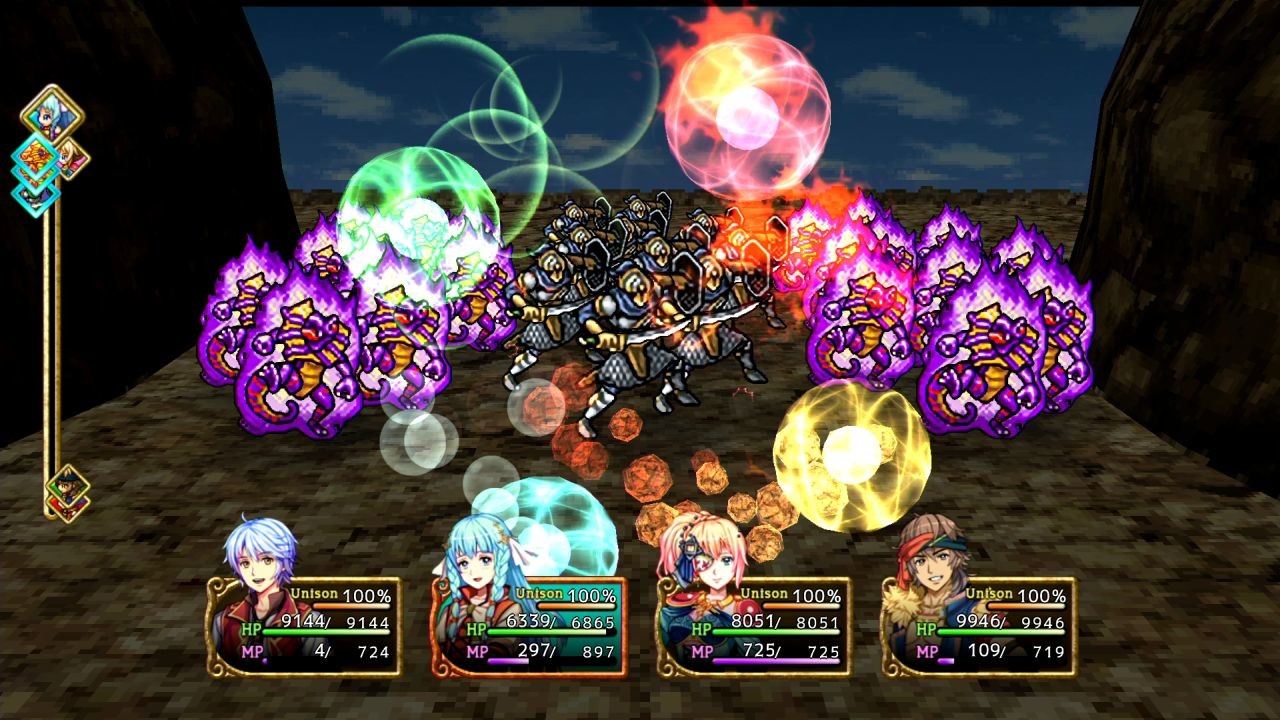 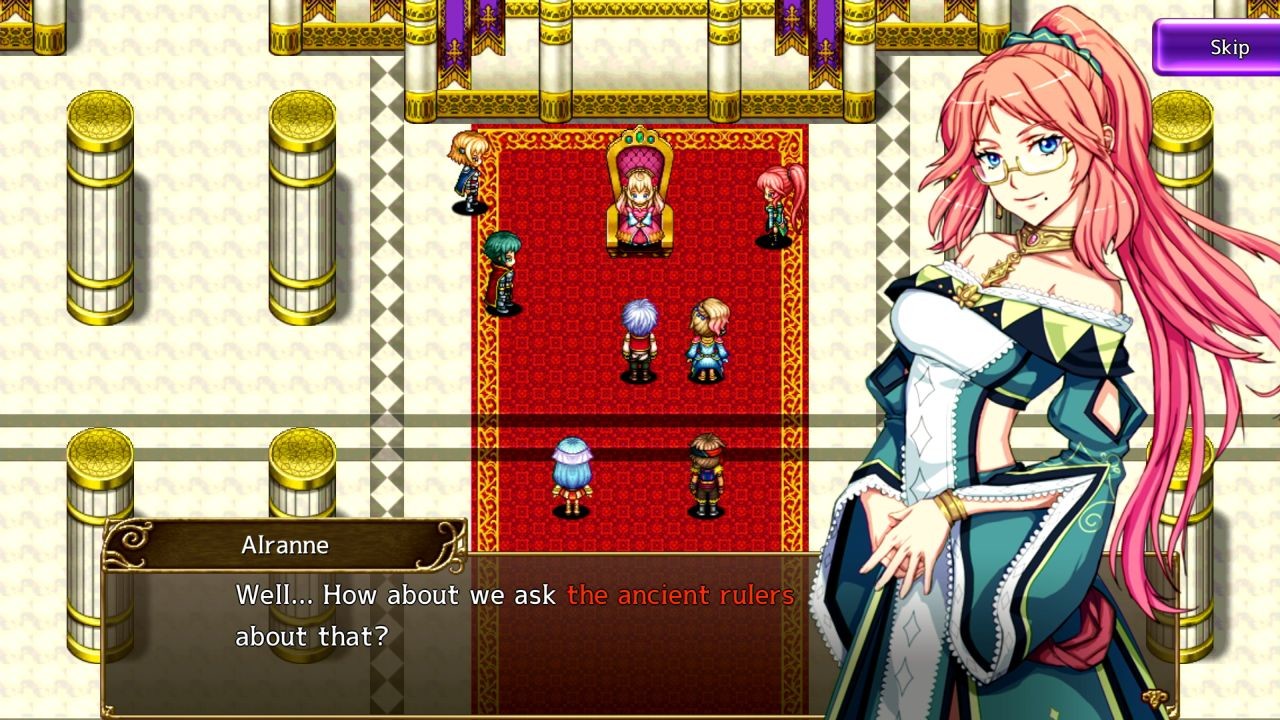 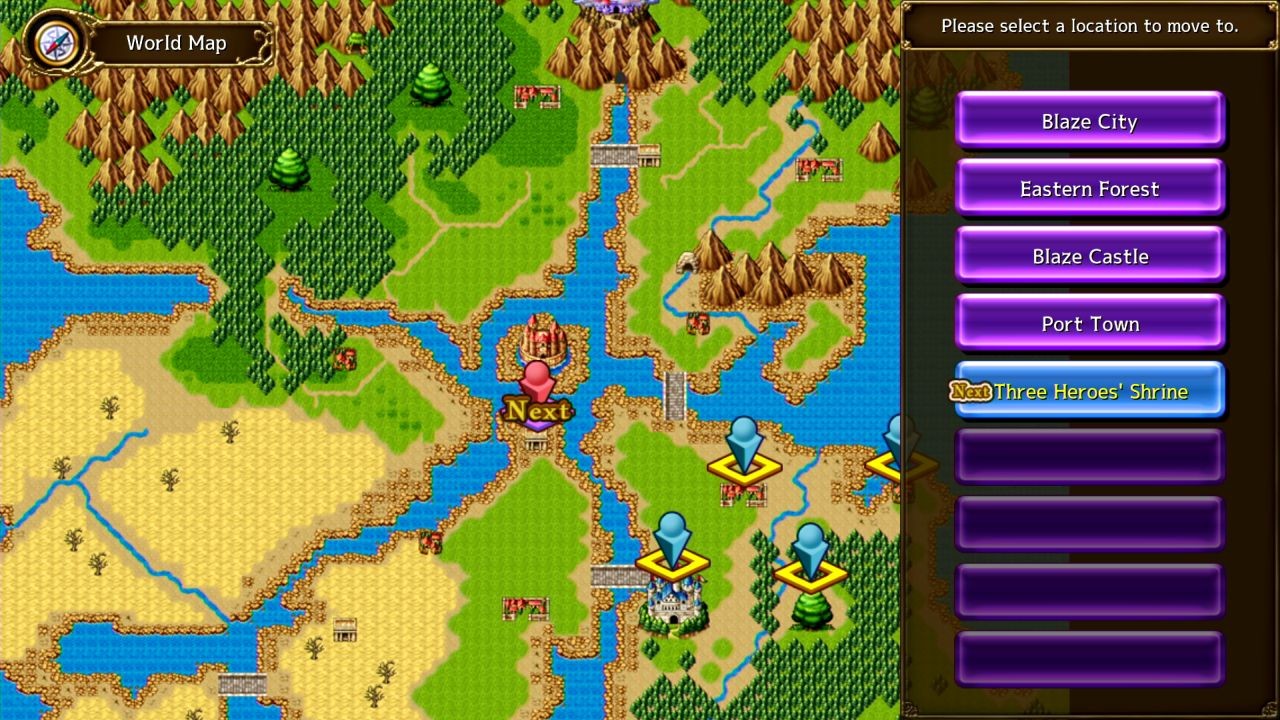 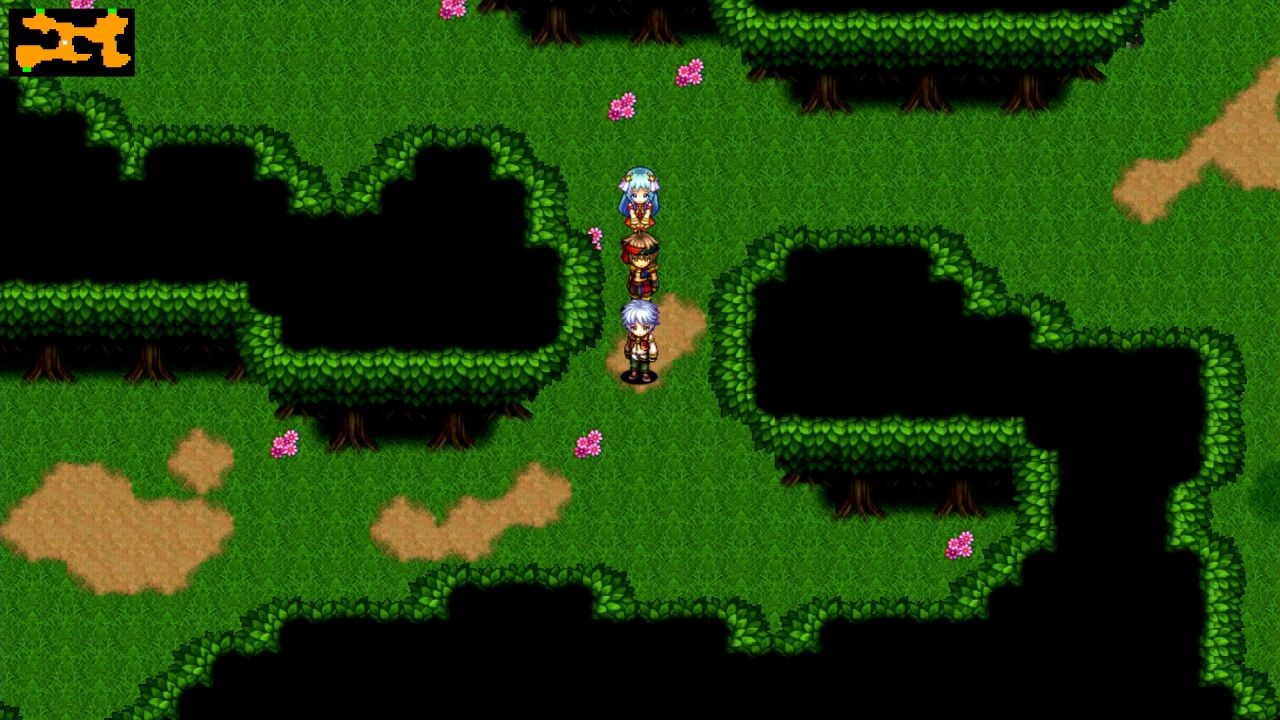 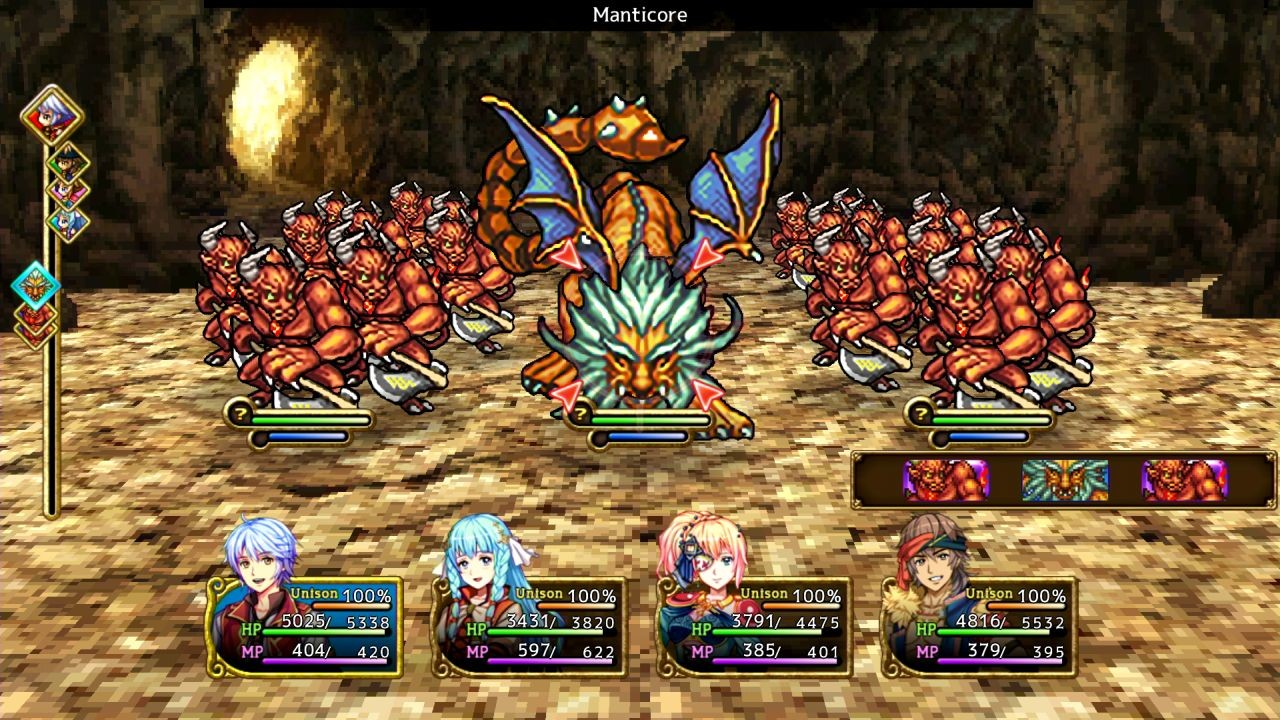