November 9, 2015 - Higashihiroshima, JAPAN - KEMCO proudly announces that the pre-registration of Justice Chronicles for iOS is now available on PreLaunch.me. The game is planned to hit the App Store during Mid December 2015! Stay tuned by pre-registering through the PreLaunch.me website!

It's time to pre-register for an ultimate RPG!

Get ready for a new adventure across two worlds where darkness overflows in history! Guardian Beasts and awesome loads of extra content galore!

Darkness that lurks in history
In Illumica, an invasion of the enemy lands of Laft is being planned. As a sign of this, Kline goes into Laft undercover. Kline is an apprentice High Beast Knight (a Rivell), but he is definitely not at the top of the class. In Laft, Kline sets eyes on a shocking scene. Blood-soaked battles between enemy tribes, darkness energy widely misused, huge monsters called Vasists... And a young girl whose life is in danger in the midst of the fighting. On an impulse, he abandons his mission, and runs to rescue the girl. This is an age when the Earth-Surface and the Earth-Depths are soaked with blood and stained with hatred. The characters fight against their destinies, and in the course of time, they will face a desperate battle against the split of history and the evil that lurks there. 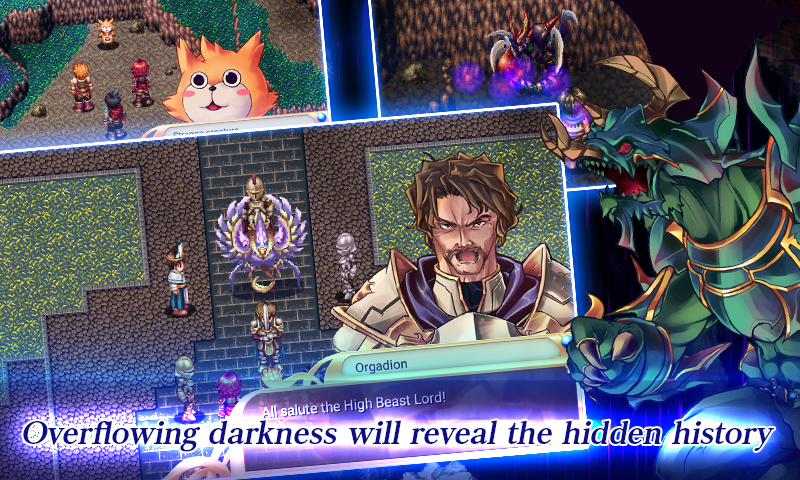 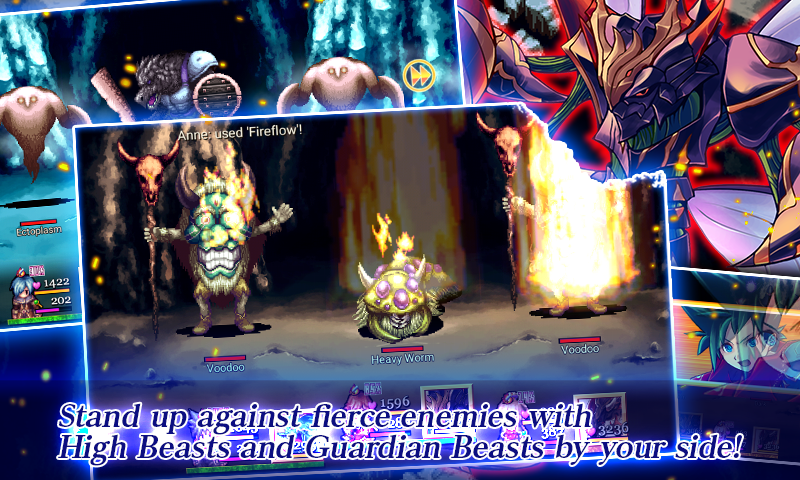 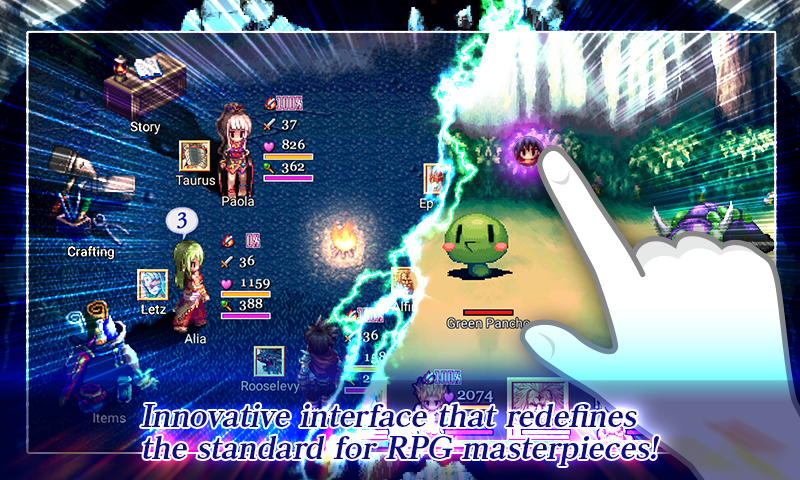 
©2014 KEMCO/Hit-Point
App Store is a service mark of Apple Inc.
Apple, the Apple logo and iPhone are trademarks of Apple Inc., registered in the U.S. and other countries.
PreLaunch.me is a service of Adways Interactive.
Some screenshots may differ from the actual game screens.