RPG Justice Chronicles for Amazon™ Underground: The ultimate old-school adventure lands with the return of the Guardian Beasts! 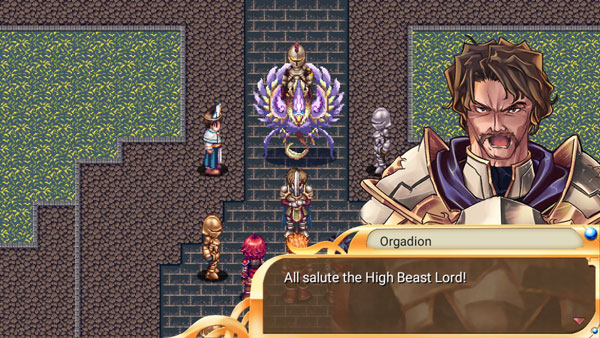 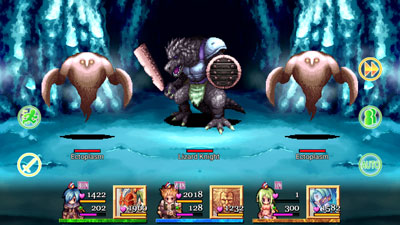 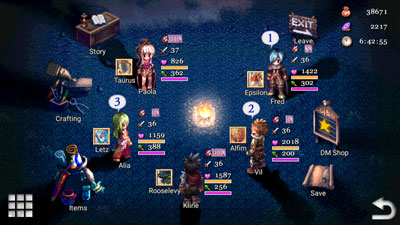