RPG Fernz Gate for PlayStation®: The other side and beyond awaits on the PlayStation Store!

August 28th, 2018 - KEMCO proudly announces the release of Fernz Gate for PlayStation® set to hit the North American PlayStation®Store today. The game is be made available for PlayStation®4 and PlayStation®Vita supporting Cross Buy. Standard price is $14.99, but PS Plus users will receive a special 10% OFF discount during the first two weeks! For more information, please visit the PlayStation Store.

Easy-to-use controls that fill almost instinctive make battles a breeze. Plus, with the party's HP completely restored after each battle, adventuring has become more convenient than ever; a perfect fit for stress-free play. 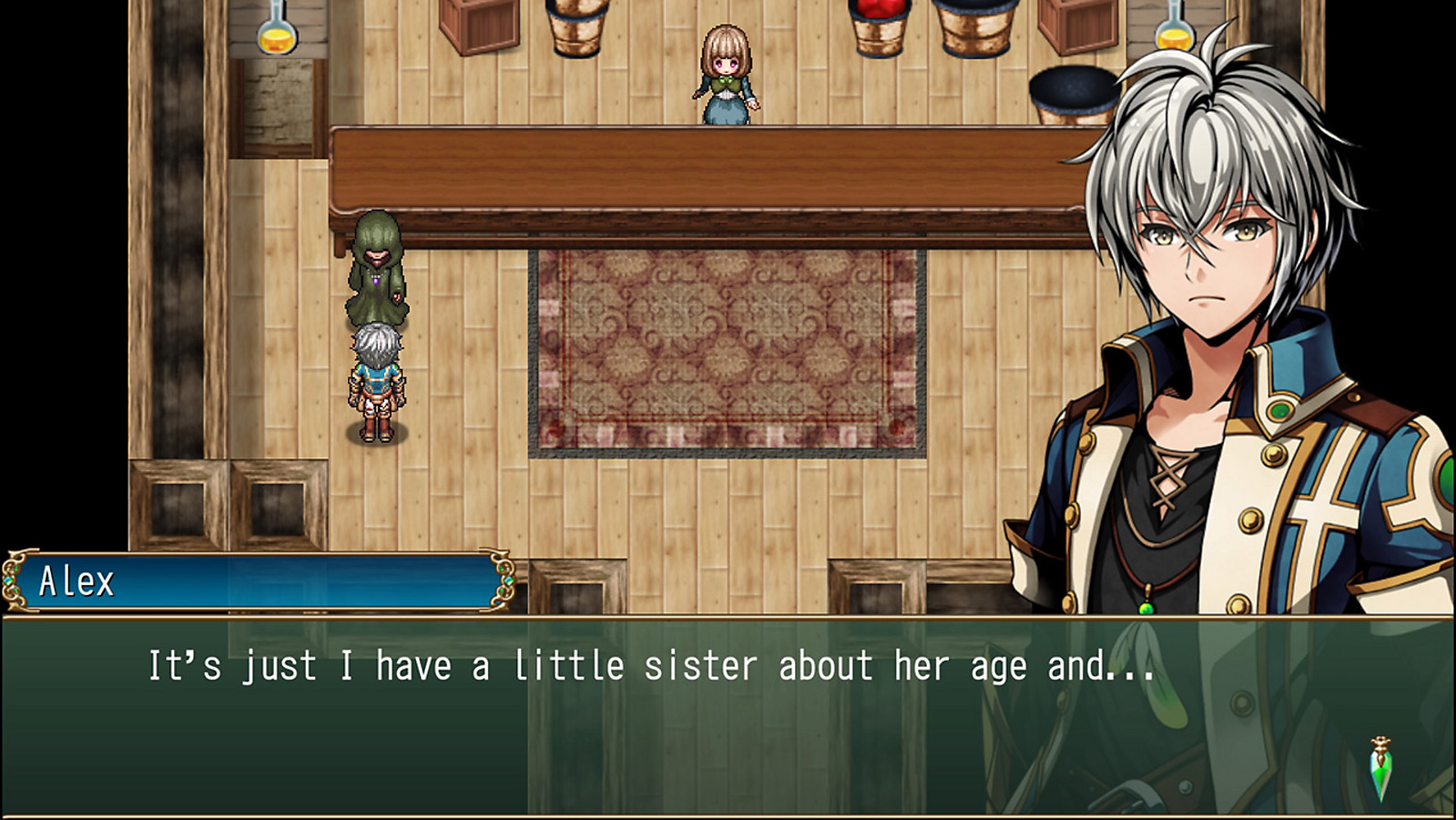 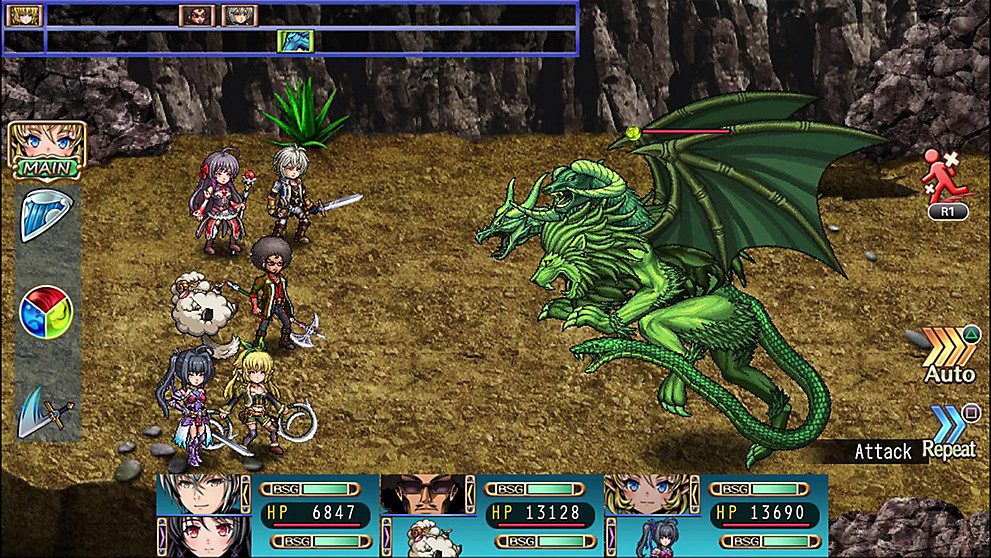 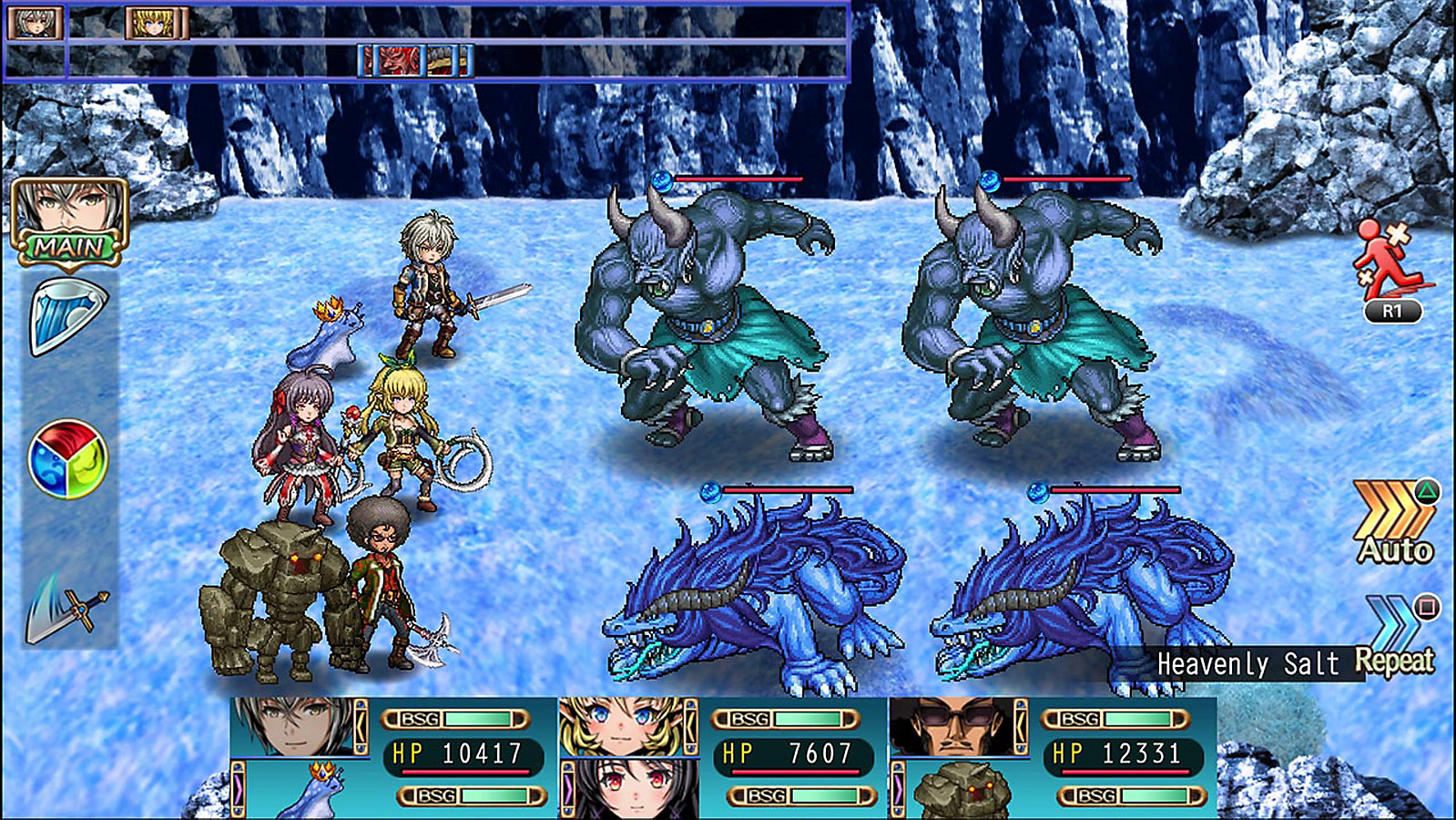