RPG Fairy Elements for PS5™/PS4™ & Nintendo Switch™: Pre-order with a 10% off discount & wishlisting have started!

Yamato, a royal knight saves his kingdom with the power of a sword imbued with mysterious power, but is transported to a world 200 years in the future. He meets a strange creature and a mysterious girl there, only to be involved in a greater destiny awaiting at the end of his adventure.

Use resources to create and fortify weapons and armor that not only are effective, but also change your party aspects in turn-based battles. The game features a special mode where you can battle, anywhere and any time, to obtain resources for fortifying. Many other elements include the cauldron system, which provides an easy way to increase a weapon's basic attack strength, and not to mention dungeons packed with incredibly strong enemies and more! 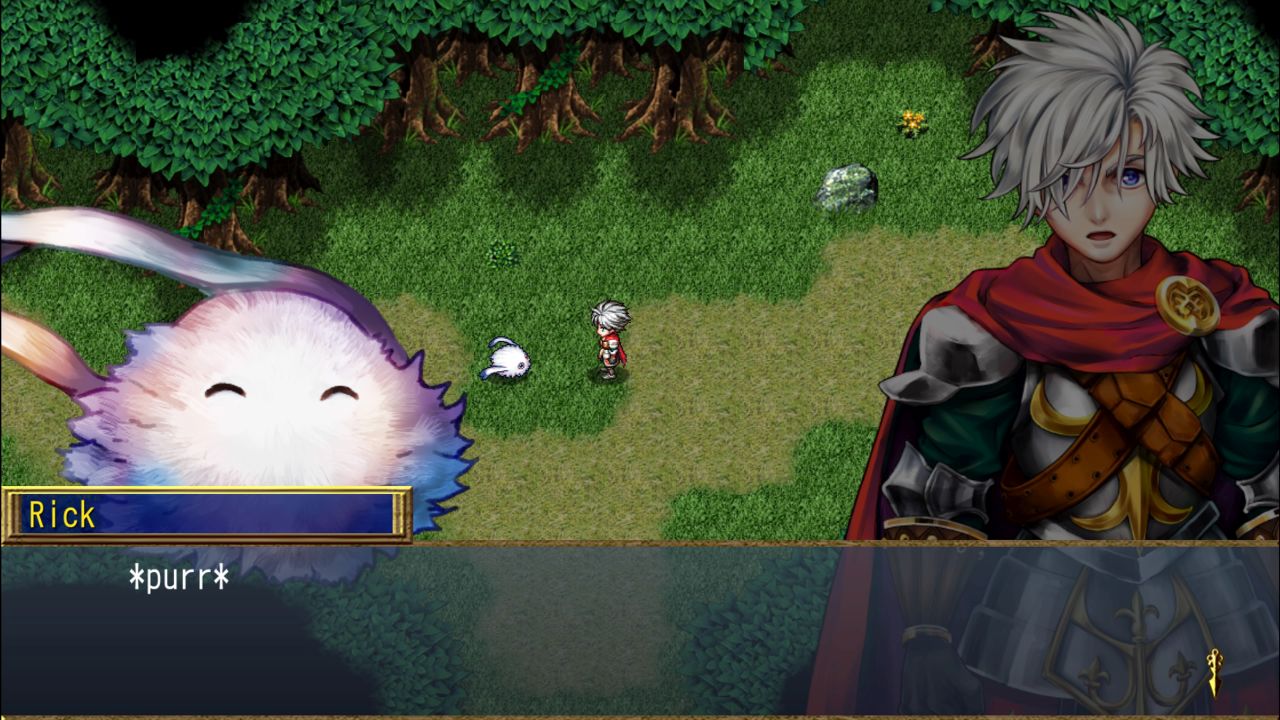 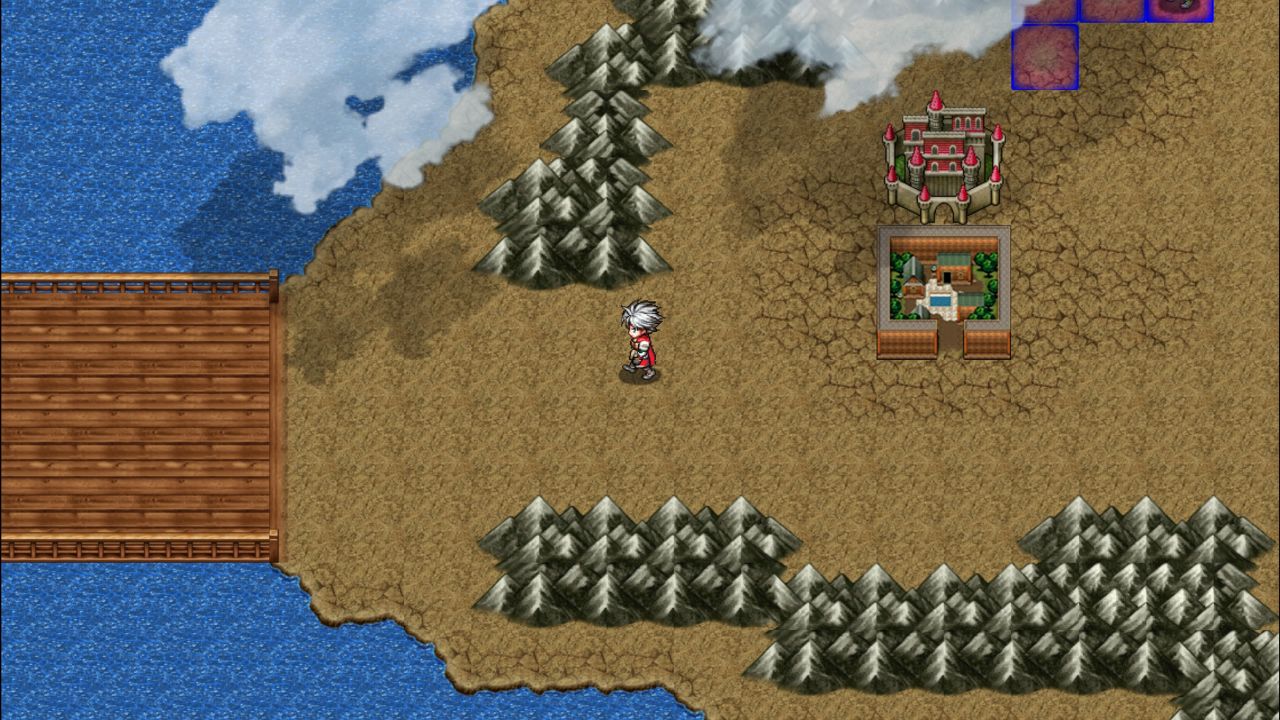 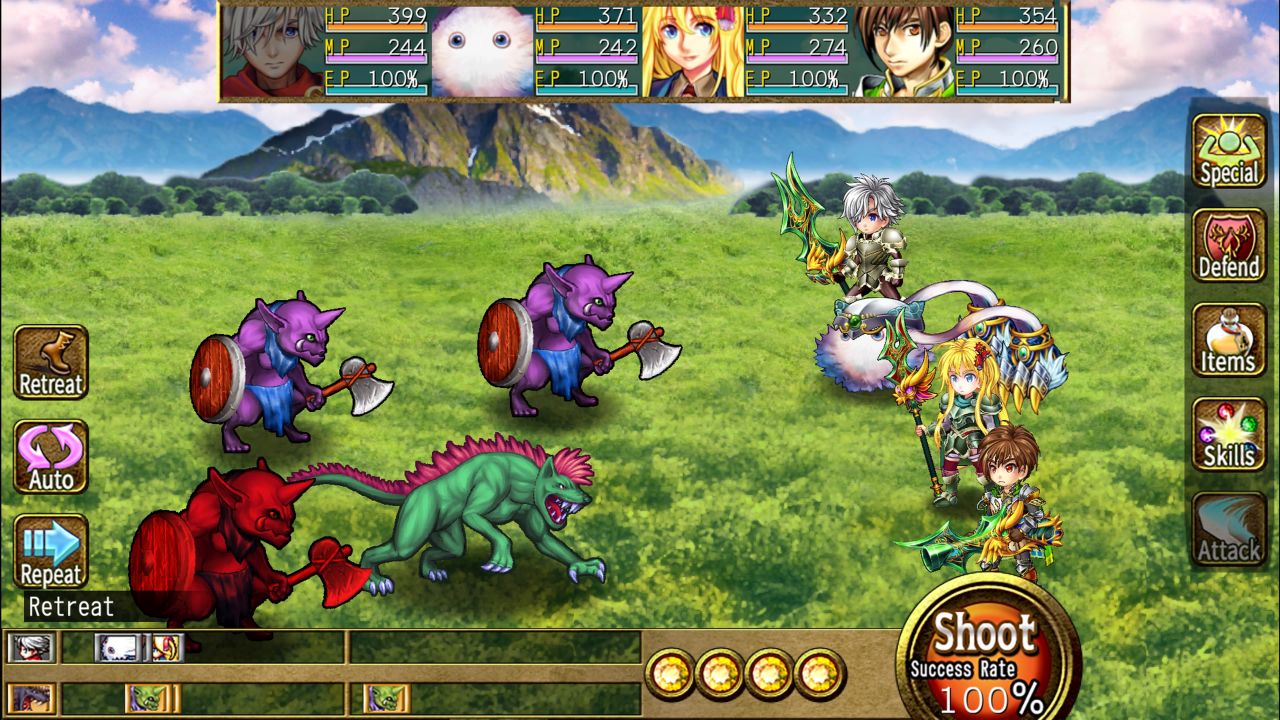 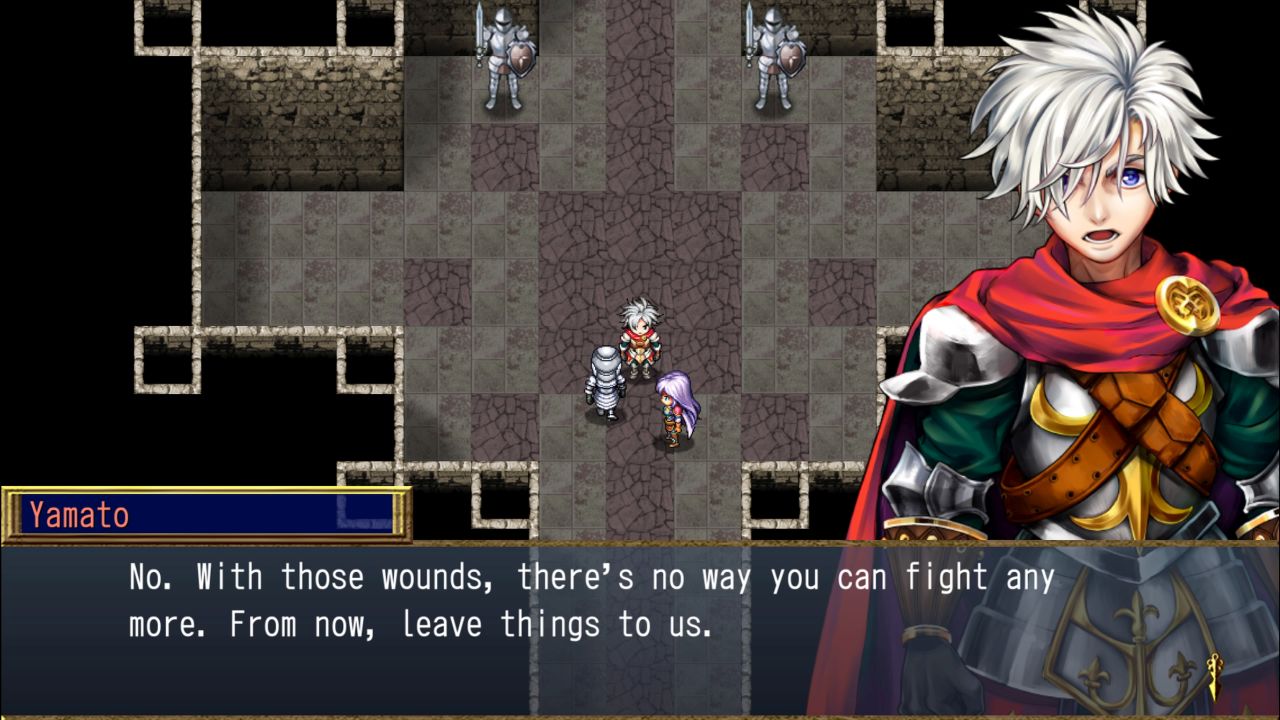 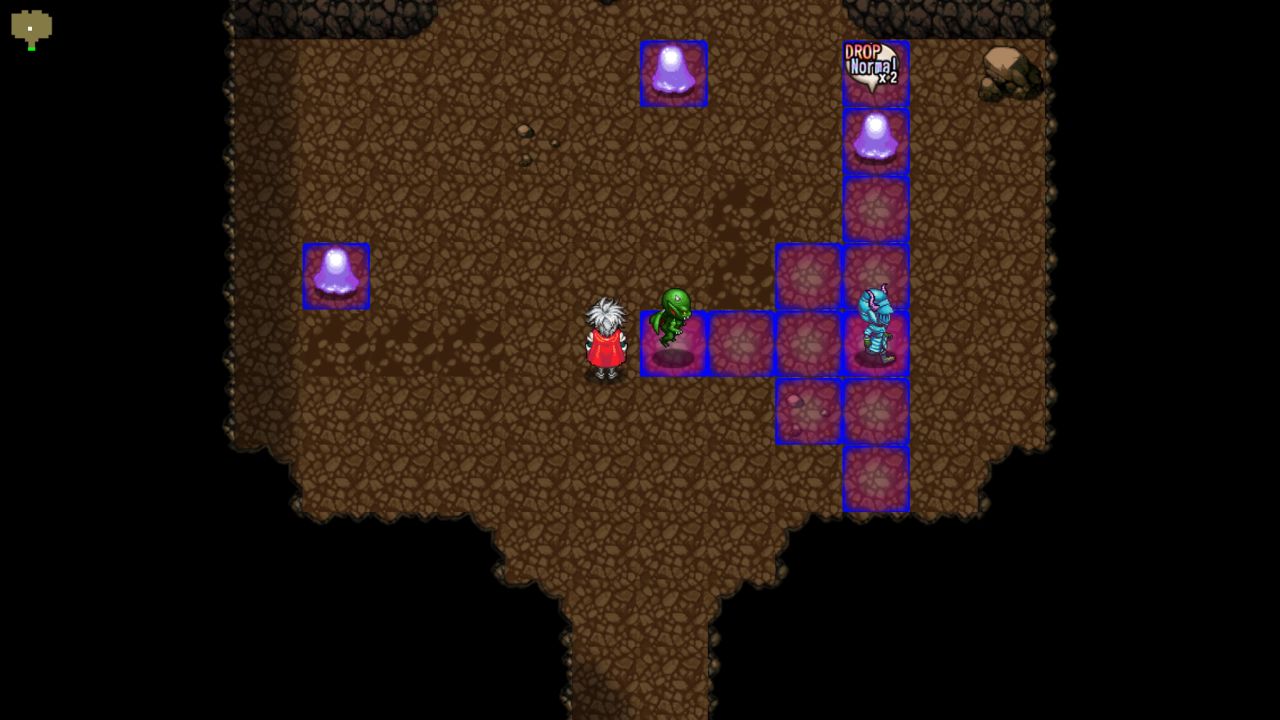 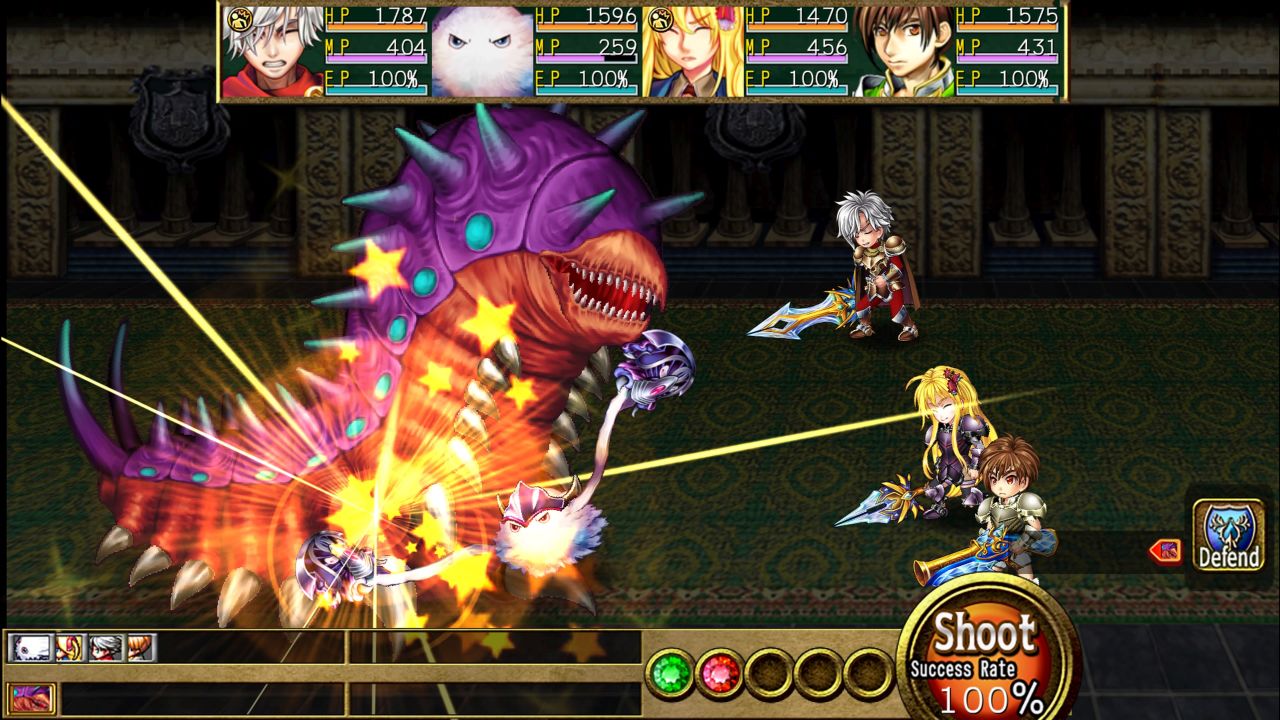