RPG Elio: A Fantasie of Light and Darkness for iPhone, iPad & iPod Touch™: Expand your town and customize your characters with over 200 classes!

June 2, 2016 - Higashihiroshima, JAPAN - KEMCO proudly announces the release of Elio: A Fantasie of Light and Darkness set to hit the App Store™ today. The app will be free to play including in-app purchase, however, users can enjoy the game until the end without the need to make in-app purchase! Also, the app will update several in-game features during the upcoming few weeks, so stay tuned! 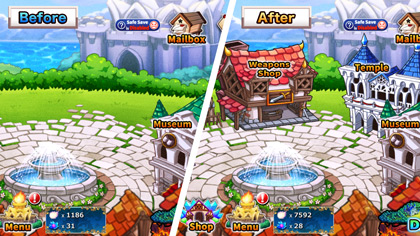 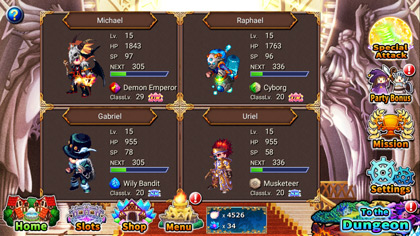 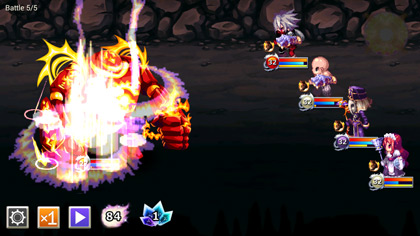 ©2015 KEMCO/Hit-Point
App Store is a service mark of Apple Inc.
Apple, the Apple logo and iPhone are trademarks of Apple Inc., registered in the U.S. and other countries.