RPG Dragon Sinker for Xbox One and Windows 10 devices: The retro RPG versus the evil dragon embarks on a new platform!

January 8, 2020 - KEMCO proudly announces the release of Dragon Sinker for the Xbox One family of devices including the Xbox One X, and Windows 10 PCs set to hit the Microsoft Store today. 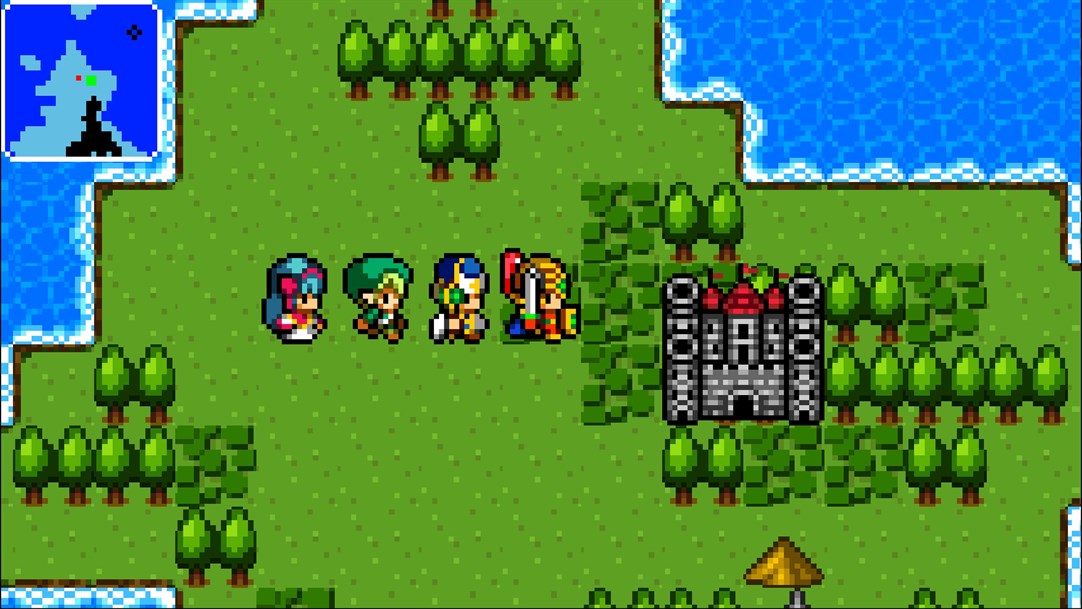 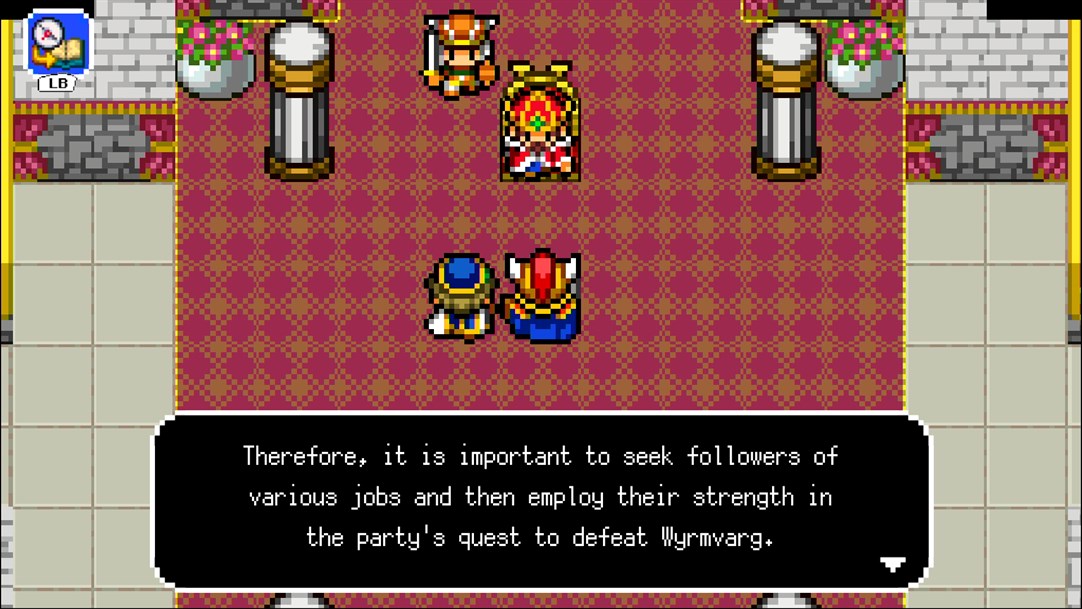 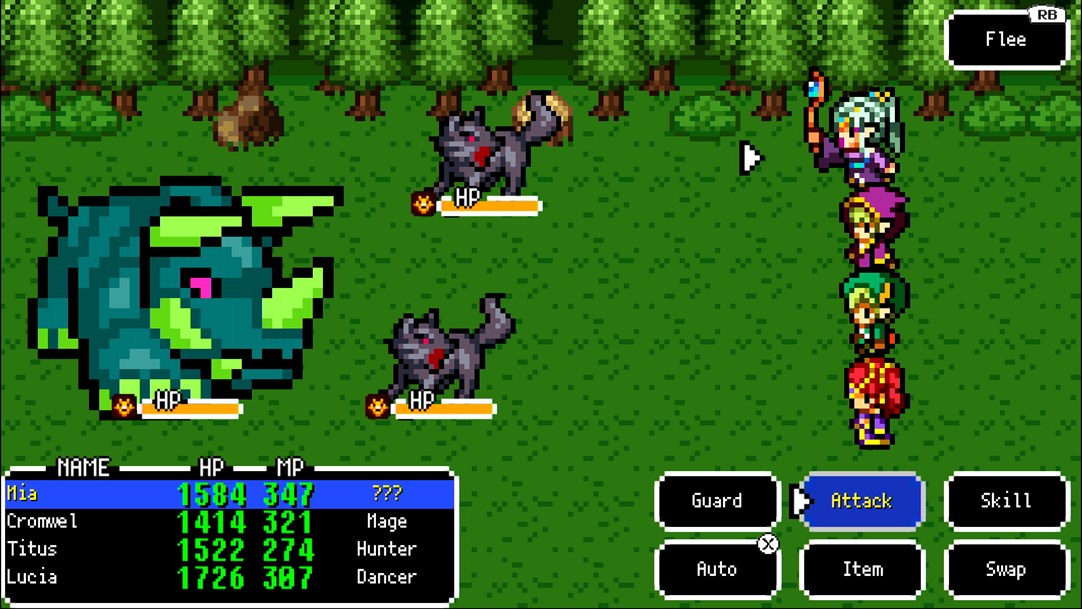 January 8, 2020 - KEMCO is proud to announce that Asdivine Menace for Xbox One and Windows 10 devices joins the ongoing Deals with Gold campaign on the Microsoft Store. The game is made available at 30%OFF for a limited time for Xbox Live Gold members!

A century after the events of Asdivine Dios, peace has finally settled in. That is, until a visitor from another world suddenly shows up proclaiming the entire universe is about to be destroyed. Hearing this, Izayoi sets off in an attempt to reverse this seemingly pronounced fate with a trio of very idiosyncratic spirits as they criss-cross four worlds in search of an answer. But what is the answer they find...?