September 21, 2016 - Higashihiroshima, JAPAN - KEMCO proudly announces the release of Dragon Sinker set to hit the Google Play Store™ today. Standard price of the premium app is $7.99, but to celebrate the release it is made available for just $4.99 including 1000 in-app bonus points, while a freemium version of the app will also be available at the same time!

※The game can be played in its entirety without the need for in-game transactions. 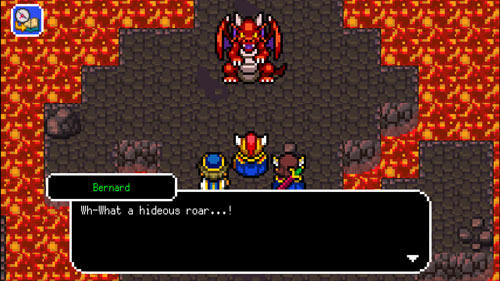 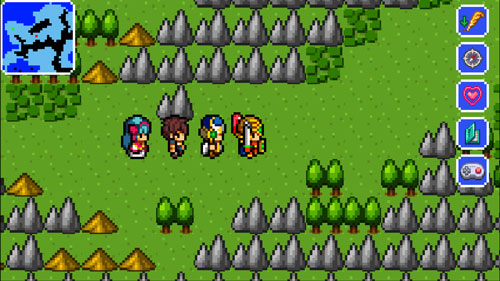 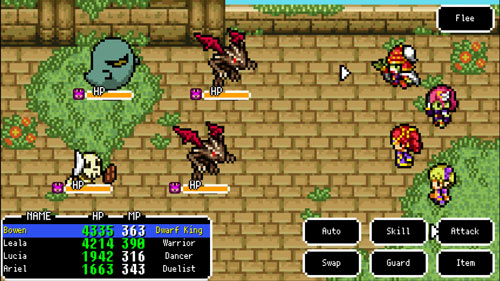