RPG Dragon Lapis for Steam™, Xbox One and Windows 10 devices: Make a return to the golden ages of RPGs! A tale spanning a thousand years now unfolds!

October 2, 2020 - KEMCO proudly announces the release of Dragon Lapis for the Xbox One family of devices including the Xbox One X, and Windows 10 PCs set to hit the Microsoft Store, and for Steam on the Steam store today.

By unlocking growth plates, characters are able to strengthen parameters, learn skills, and increase job rank! In addition, how these are divided up between characters is entirely up to the player. 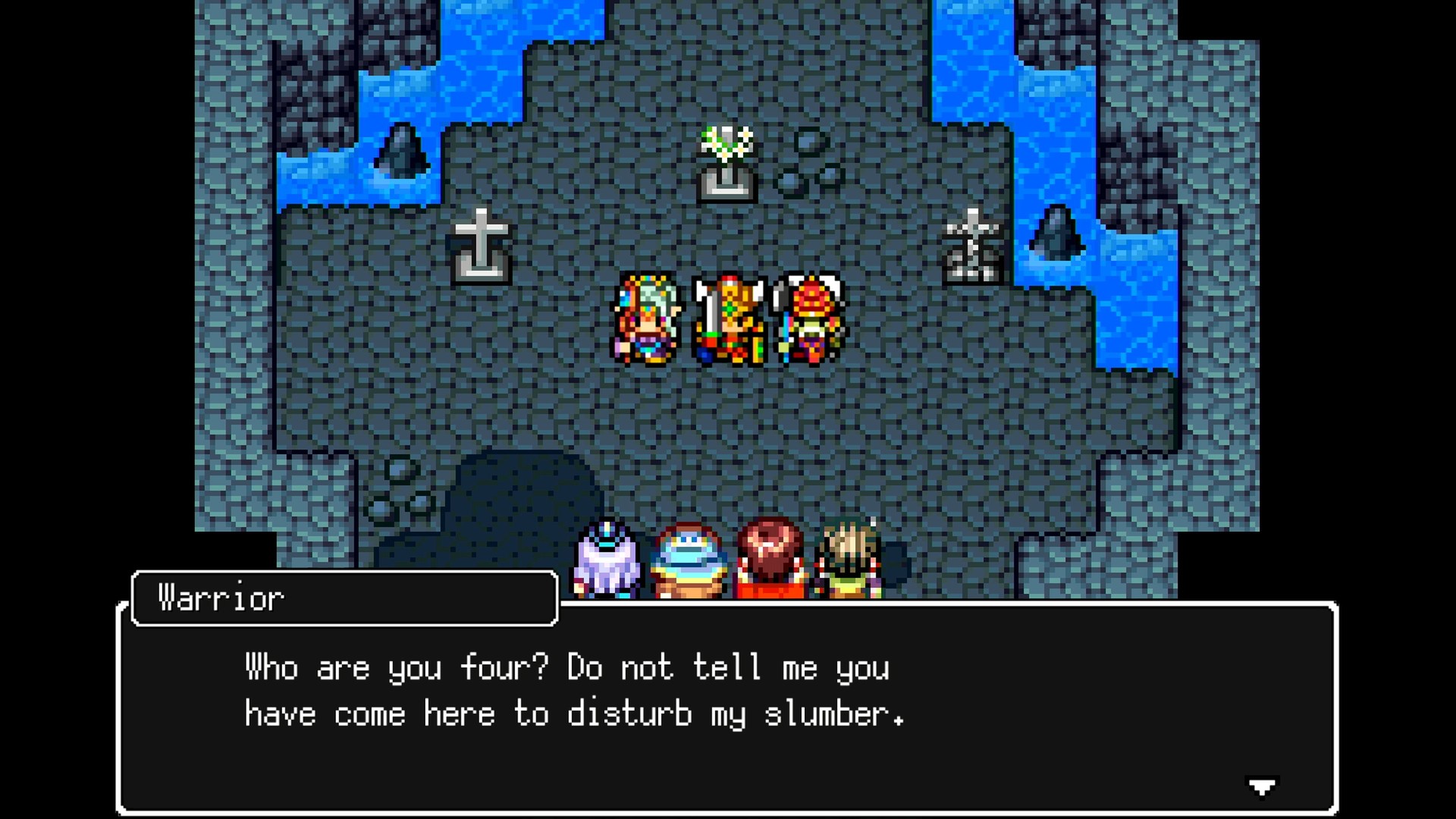 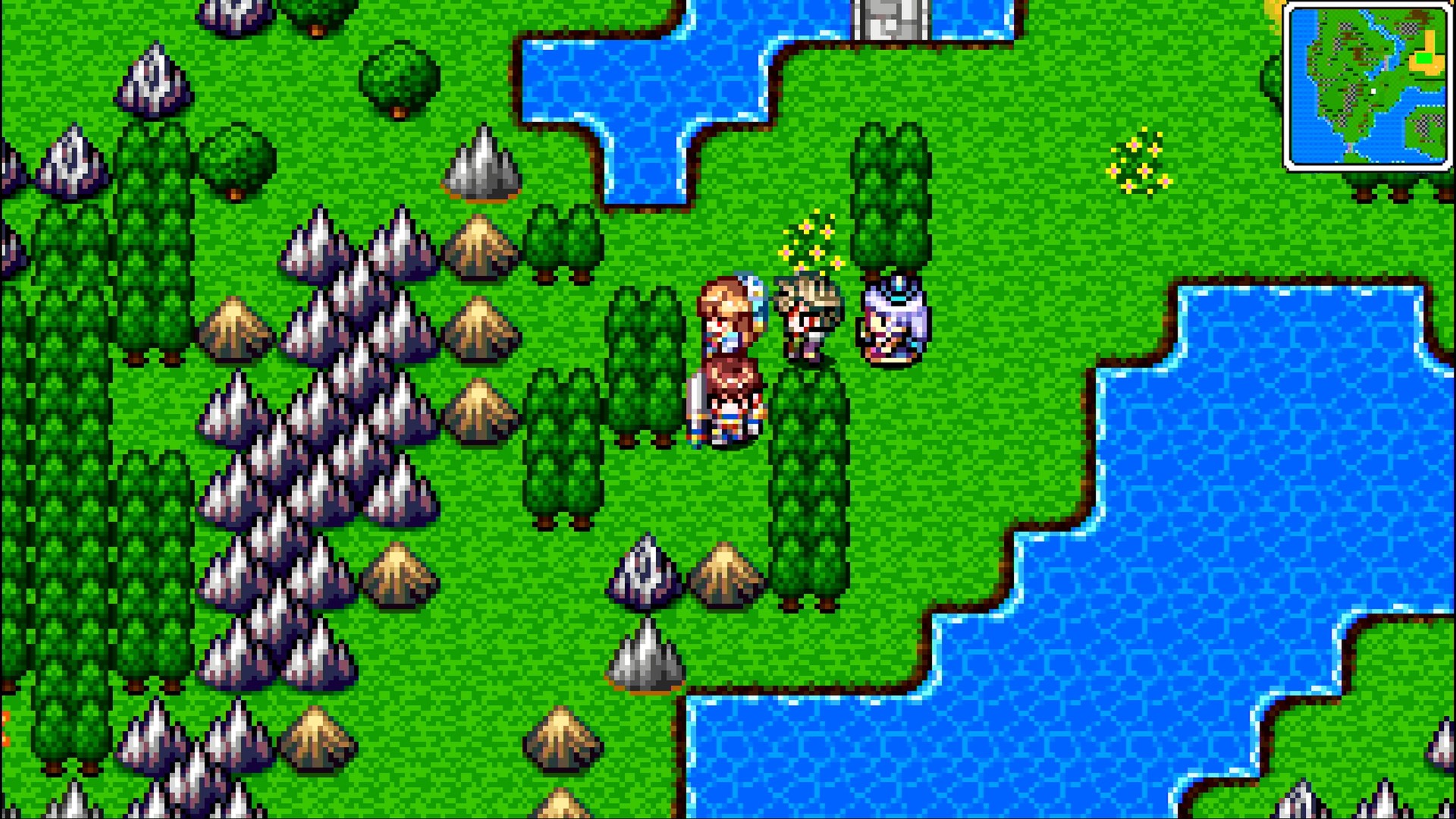 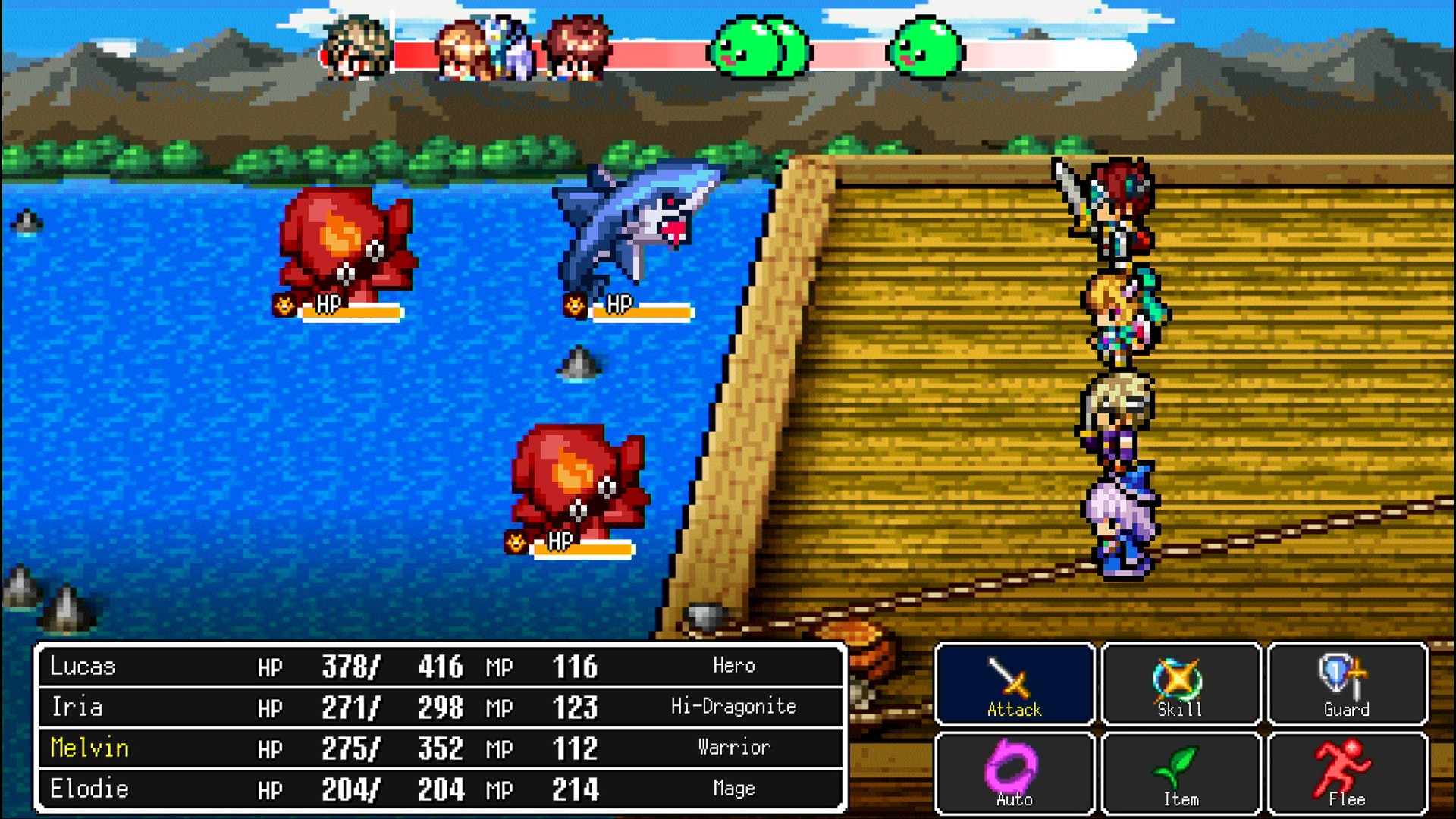 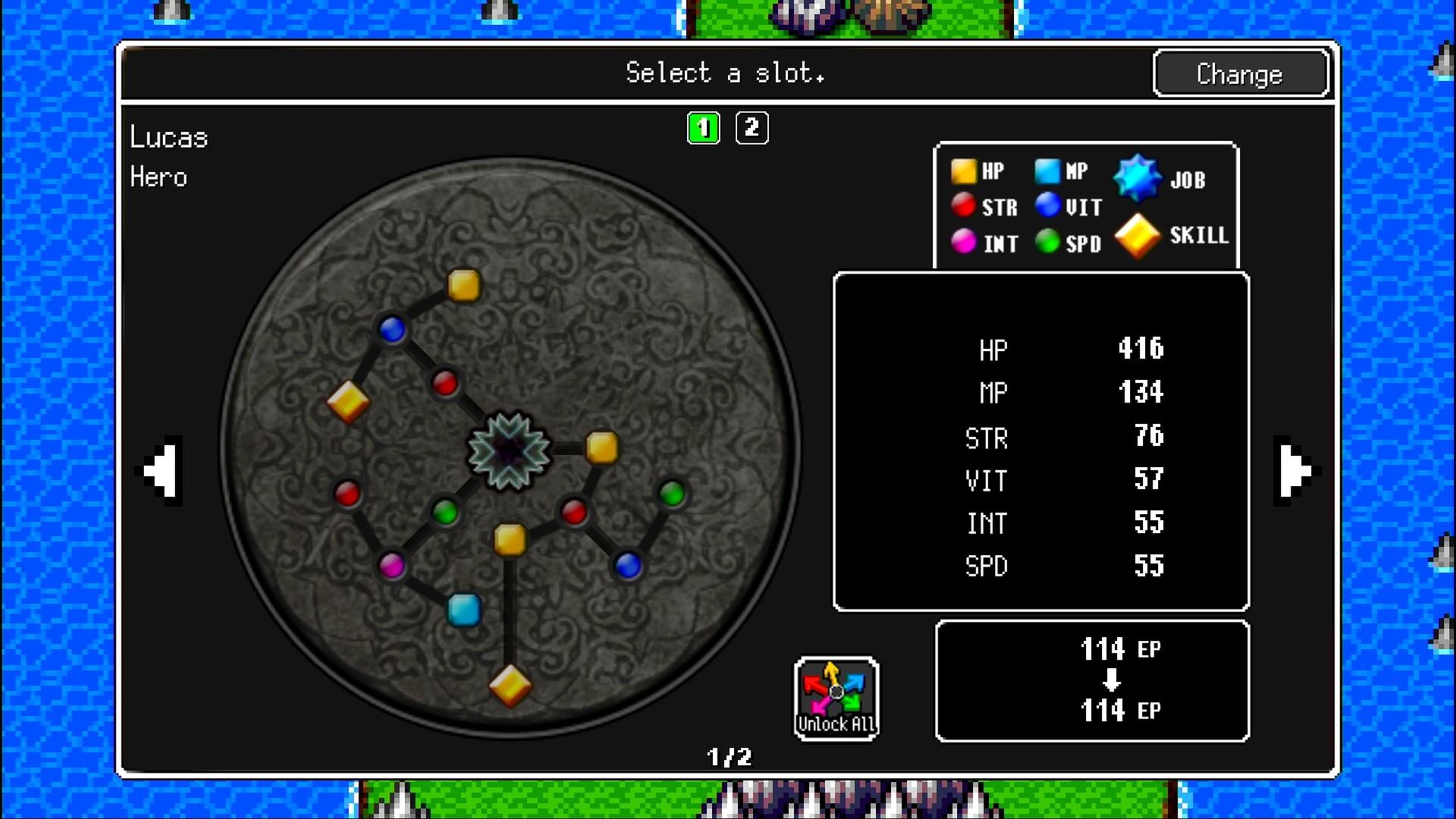 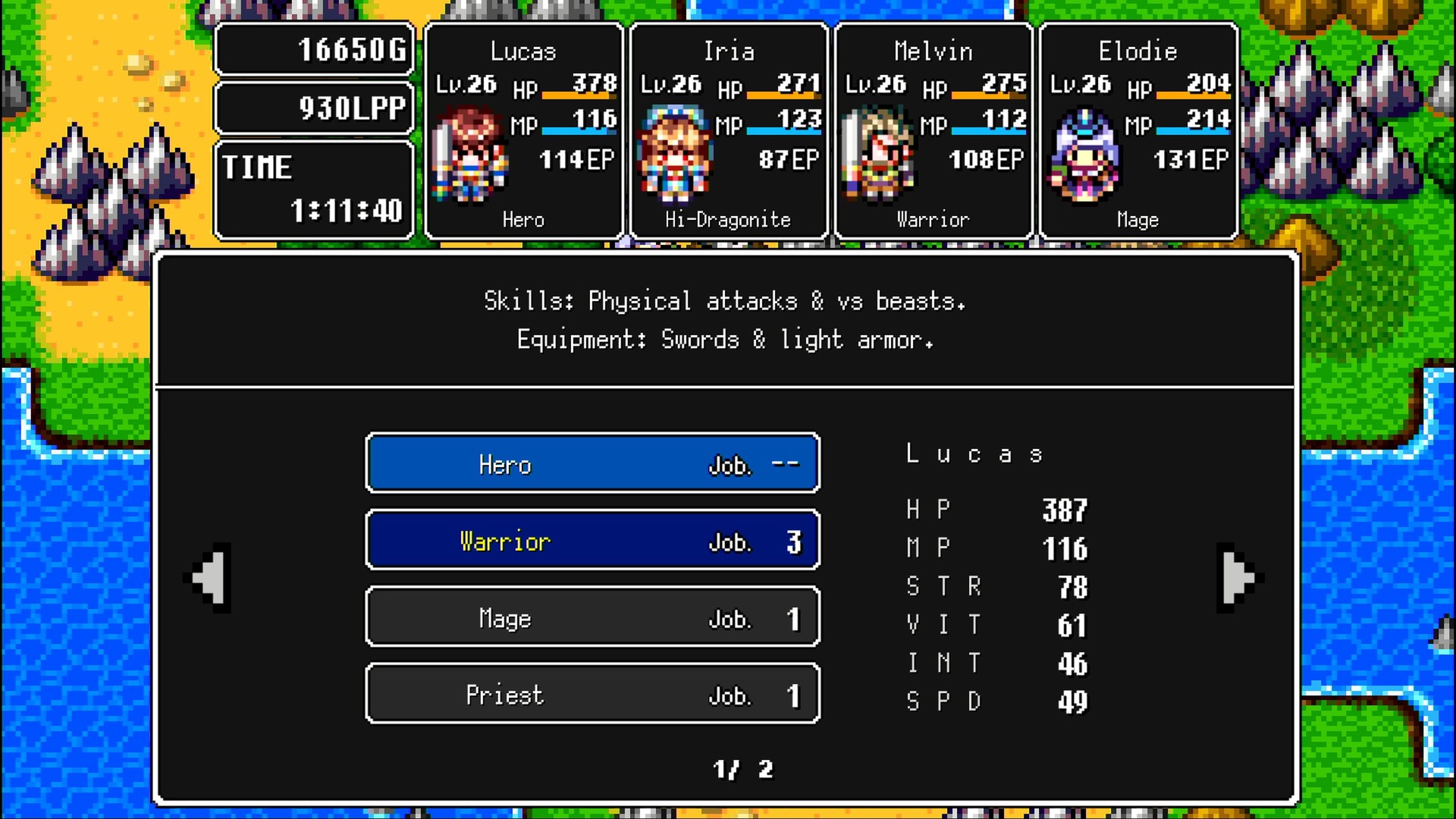 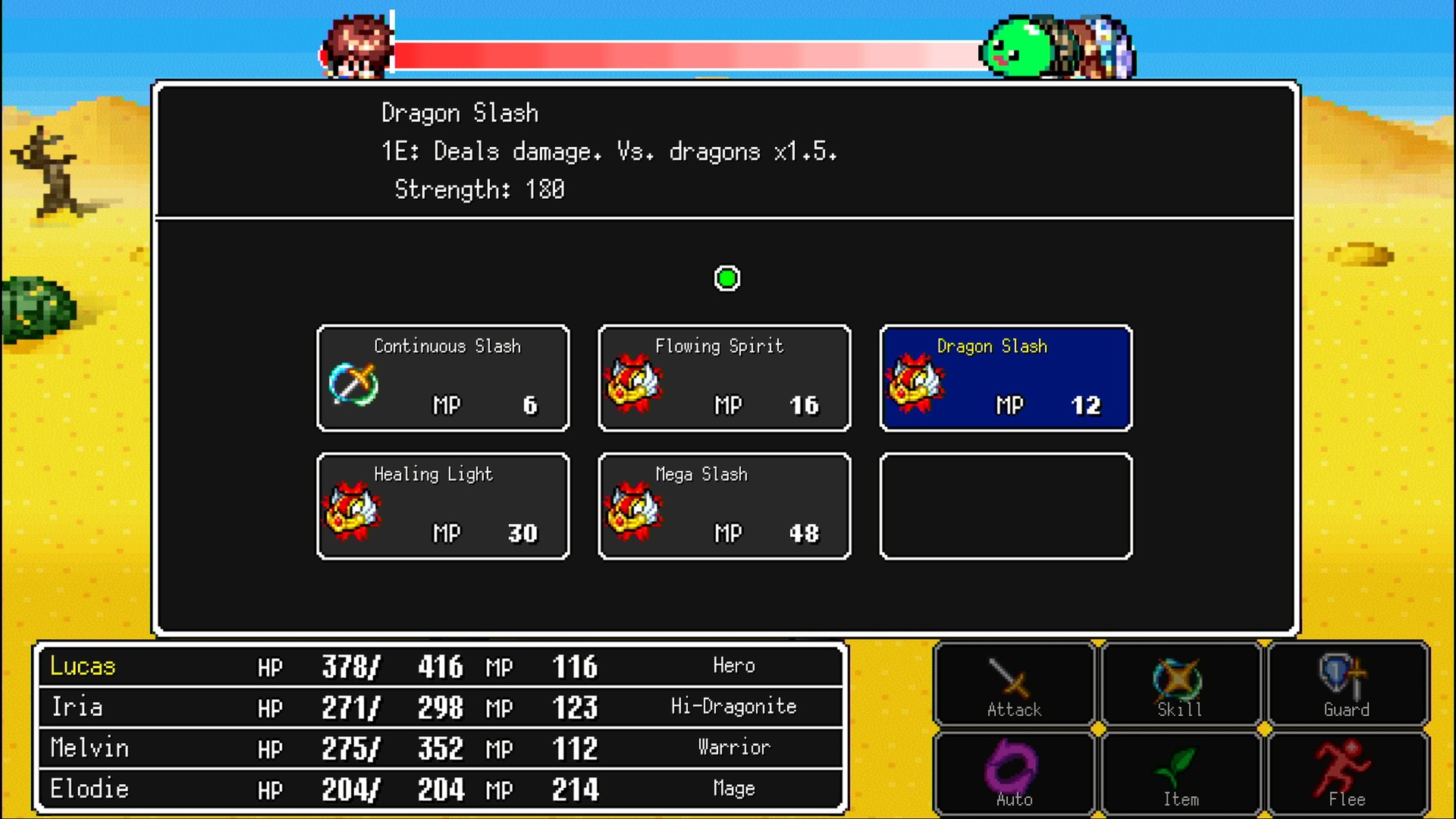