RPG Dragon Lapis for Nintendo 3DS: The dawn of a new hero! A tale spanning a thousand years now begins to unfold! 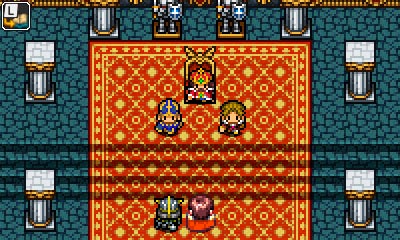 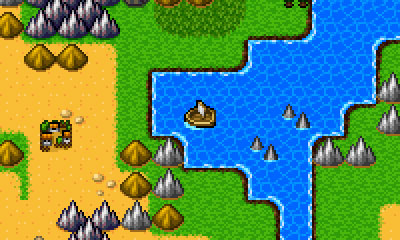 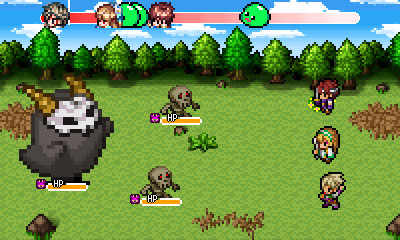