RPG Dead Dragons for Amazon™ Underground: Who will survive? Dragons supposed to have died out or humans?

100 years ago, at the end of a long series of battles, the dragons were wiped out, and the world became peaceful. However, Will, a young man, learns that dragons have in fact survived. Maybe because his father was so crazy about dragons, Will only has hostile feelings to them. However, led by a mysterious young girl called Shikina, who seems not to fear dragons at all, Will finds himself caught up in a journey that may reveal the connections between humans and dragons...

In battles, allies line up one behind the other, facing enemies who are lined up next to one another. Depending on the situation, you can choose whether to have your characters rotate positions after an action, or to keep the same positions as they have. You can check the turns of allies and enemies at a glance, so you can enjoy battles with highly customized tactics. For example, you can choose to bring a character with high defensive strength to the vanguard to act as a shield, or to keep you characters in the same positions and continue to attack.

Every enemy has three attack points, and if you manage to hit the enemy’s weakpoint, a critical attack is unleashed. If you succeed in hitting an enemy’s weakpoint three times in succession, you will be able to make use of Ruin Mode, and launch powerful attacks! You can summon special sub-characters for each character, and use dynamic skills that can even demolish an enemy in a single blow.

Strengthen Parameters to suit your Tactics

Make use of points you gain as characters’ levels go up, to strengthen and extend characters' individual parameters as you wish. Developing your characters enables you to wage battles using your own unique tactics. For example, you can have each character specialize in a particular ability, and let different characters take different roles during battles. By strengthening parameters, you can acquire skills too, according to ability values. 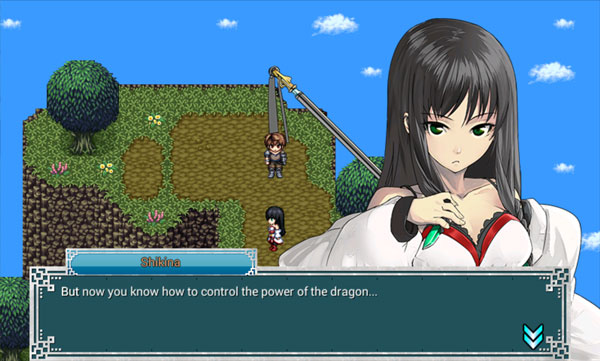 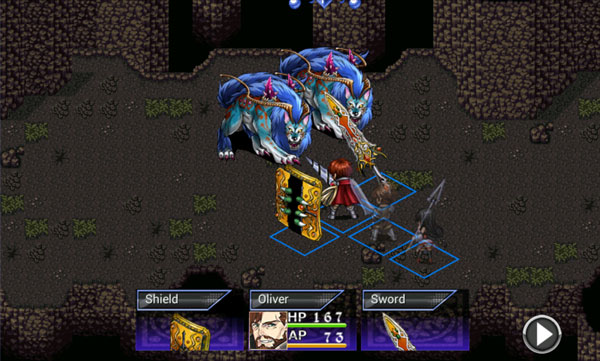