RPG Crystal Ortha for Steam™, Xbox One and Windows 10 devices: Search the mother lode of legend in a fantasy RPG with immersive pixel art!

November 6, 2020 - KEMCO proudly announces the release of Crystal Ortha for the Xbox One family of devices including the Xbox One X, and Windows 10 PCs set to hit the Microsoft Store, and for Steam on the Steam store today. 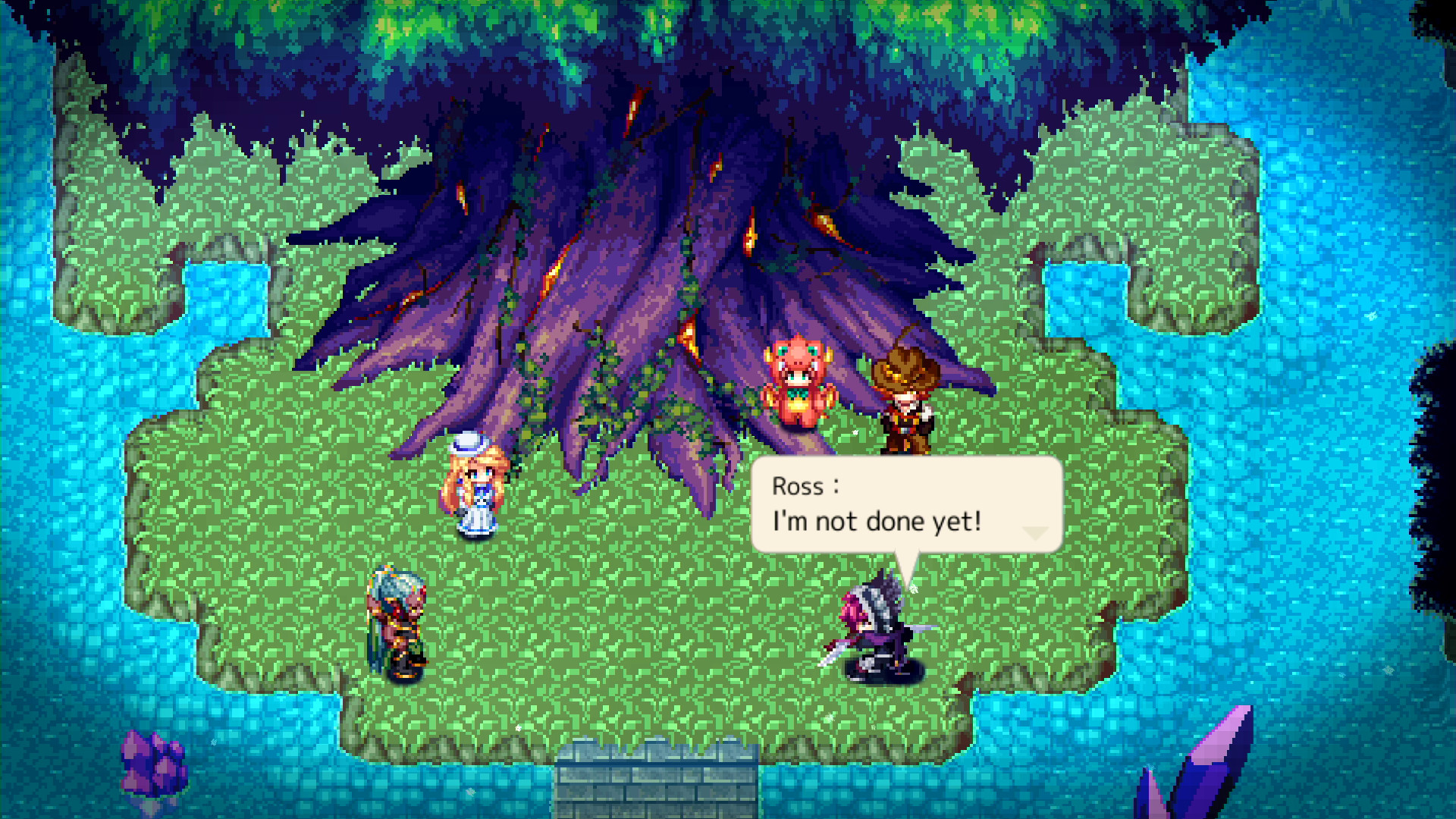 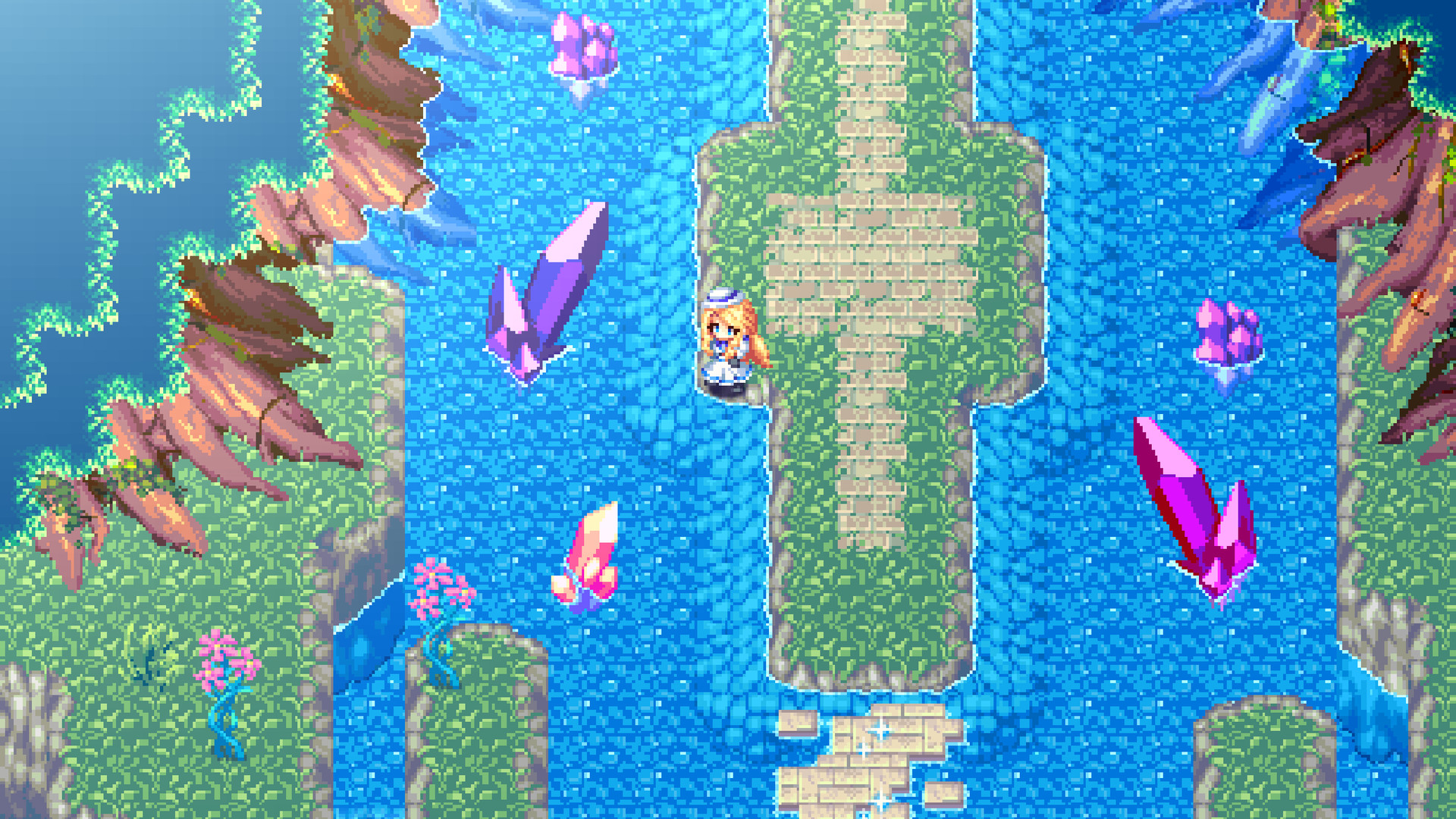 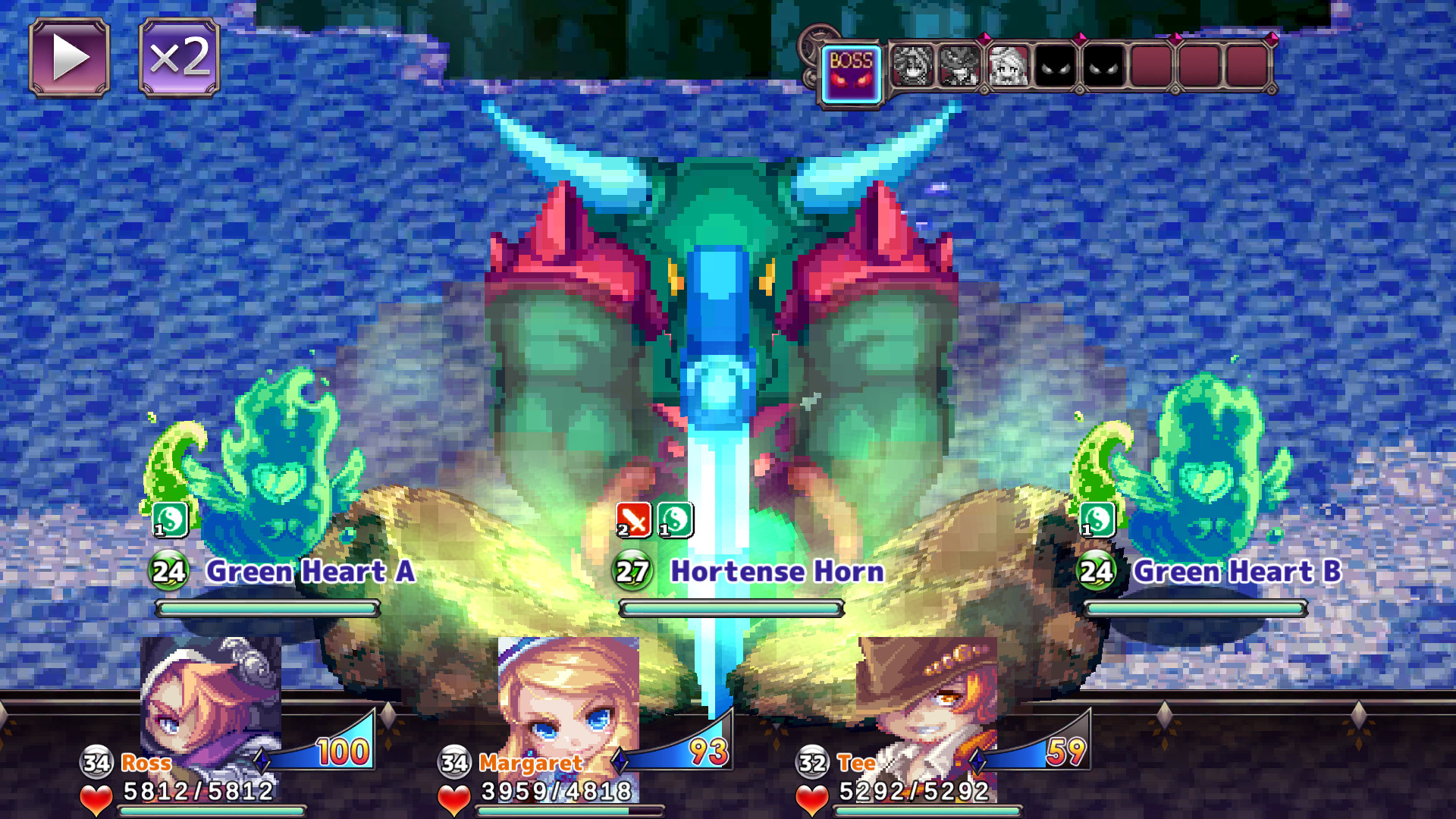