One day, the protagonist, who has a hero as a father, and the sacred beast Eppol are suddenly summoned into a different world. The two are bewildered by a request to defeat the Demon King, and look for a way to return to their world, but it looks like it’s impossible to go back without defeating Demon King.
Why were they summoned into this world? What is the concealed mystery of the ruined kingdom…? As they go around the world and reach out to their new friends, they are faced with the lies and the truths hidden behind this quest…

Develop the characters freely by changing between more than 20 classes. Each class has different skills and parameters, so by developing diverse characters, it’s possible to fight efficiently by building a party that perfectly fits your own fighting style, or by changing the members in your party according to the situation. Some skills can only be used when a class is mastered so don’t forget to level up. Party members can be easily switched at taverns.

You can enjoy the beauty and warmth of retro-style pixel art in the battle scenes, where the characters face forward against enemies, making the movements more distinct. 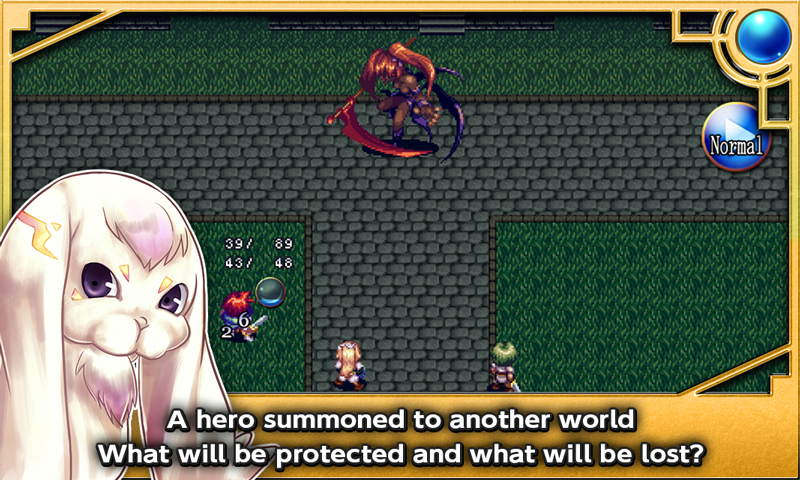 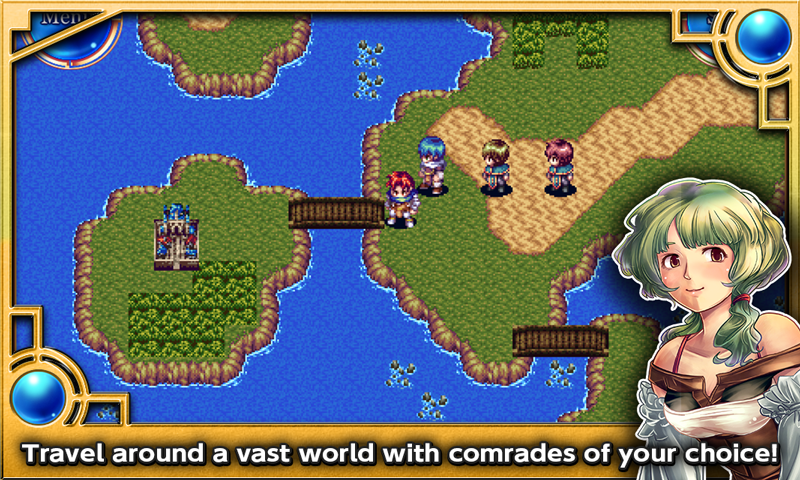 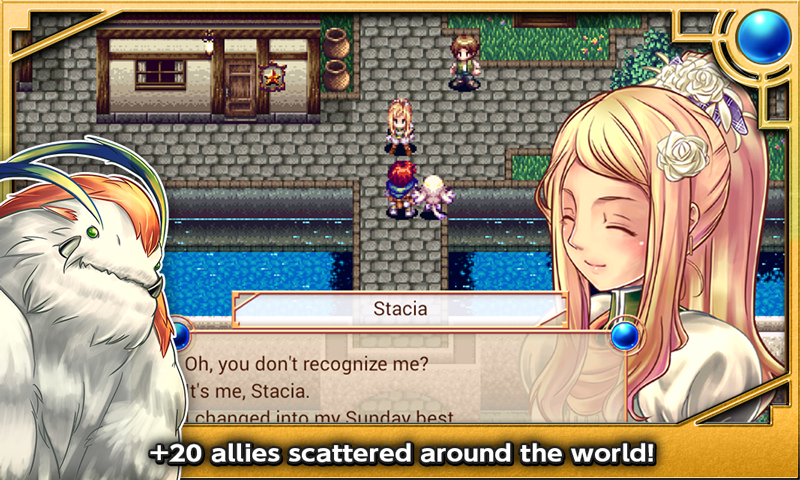