RPG Chroma Quaternion for iPhone/Android™: A high quality pixel-art JRPG! A quest around four kingdoms, colored by the seasons!

December 3, 2020 - KEMCO proudly announces the release of Chroma Quaternion set to hit the Google Play Store™ and App Store today. Standard price is $7.99 for Google Play, $6.99 for the App Store. A freemium edition with in-game ads that can be removed through in-app purchases is also made available on Google Play in selected countries.

A high quality pixel-art JRPG! A quest around four kingdoms, colored by the seasons! A world where the springizens live quiet lives, where roles are granted by the Quadeities. But in the four peaceful kingdoms, each colored by a season, there are sudden strange happenings... 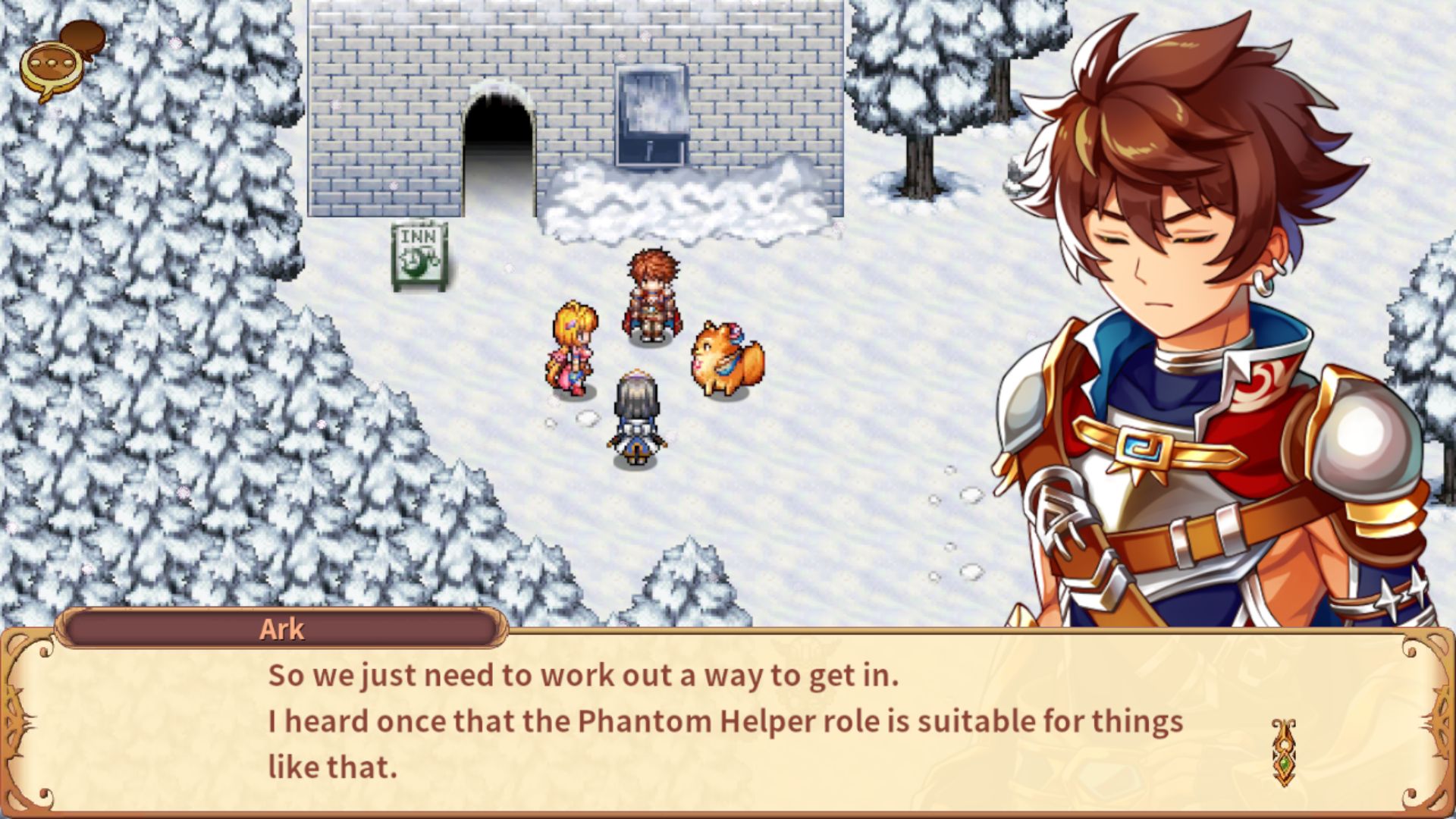 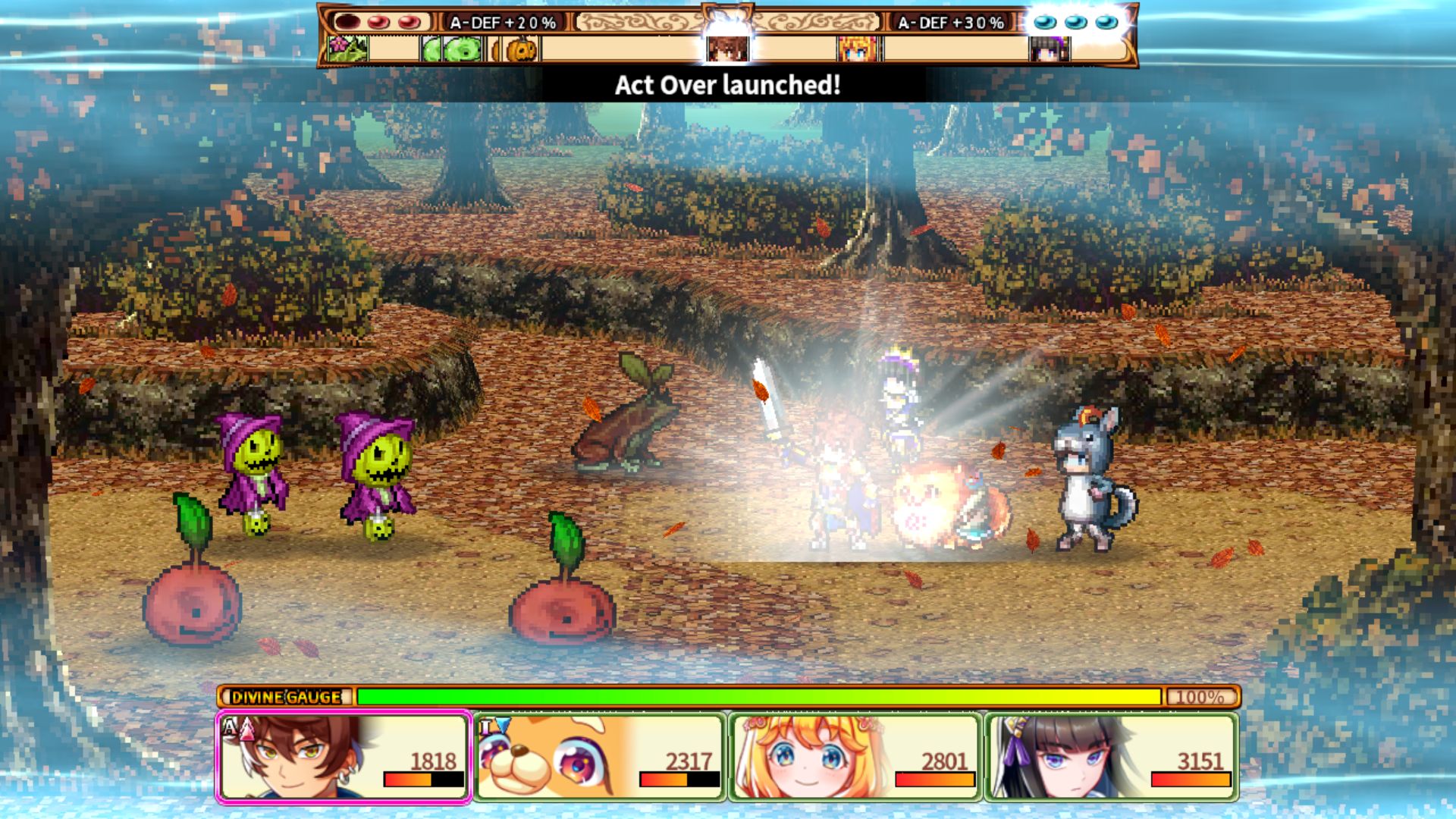 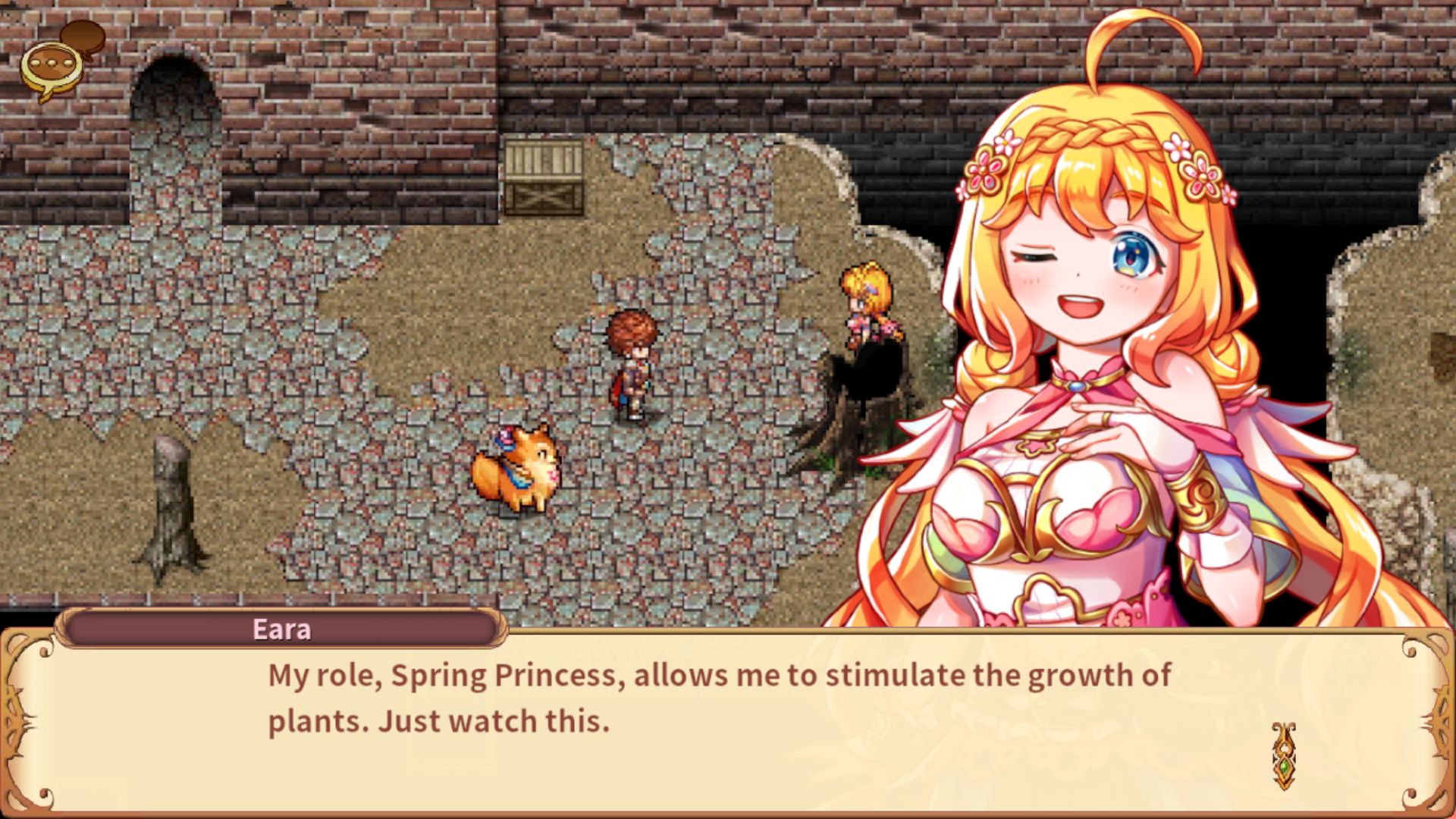 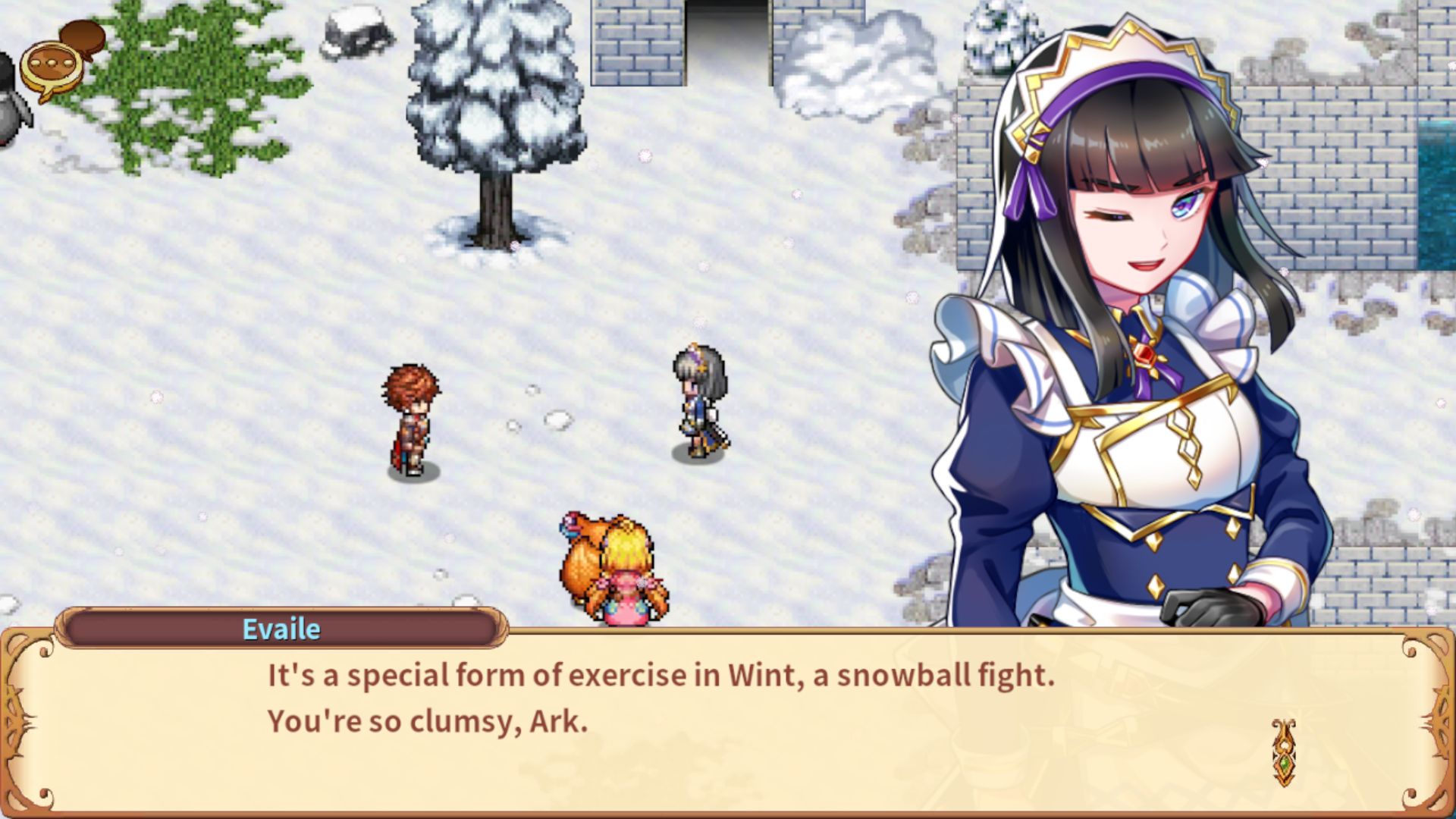 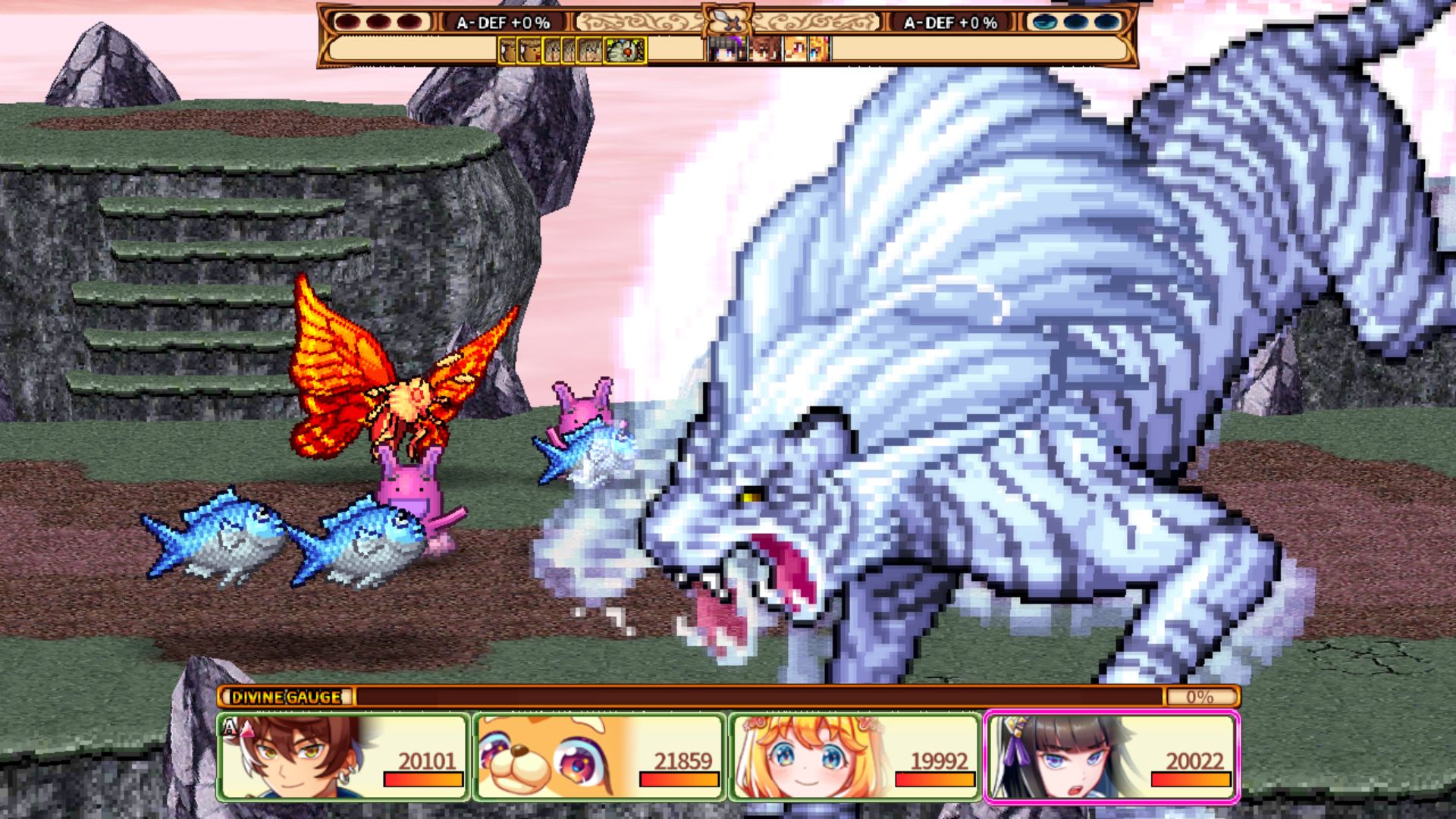 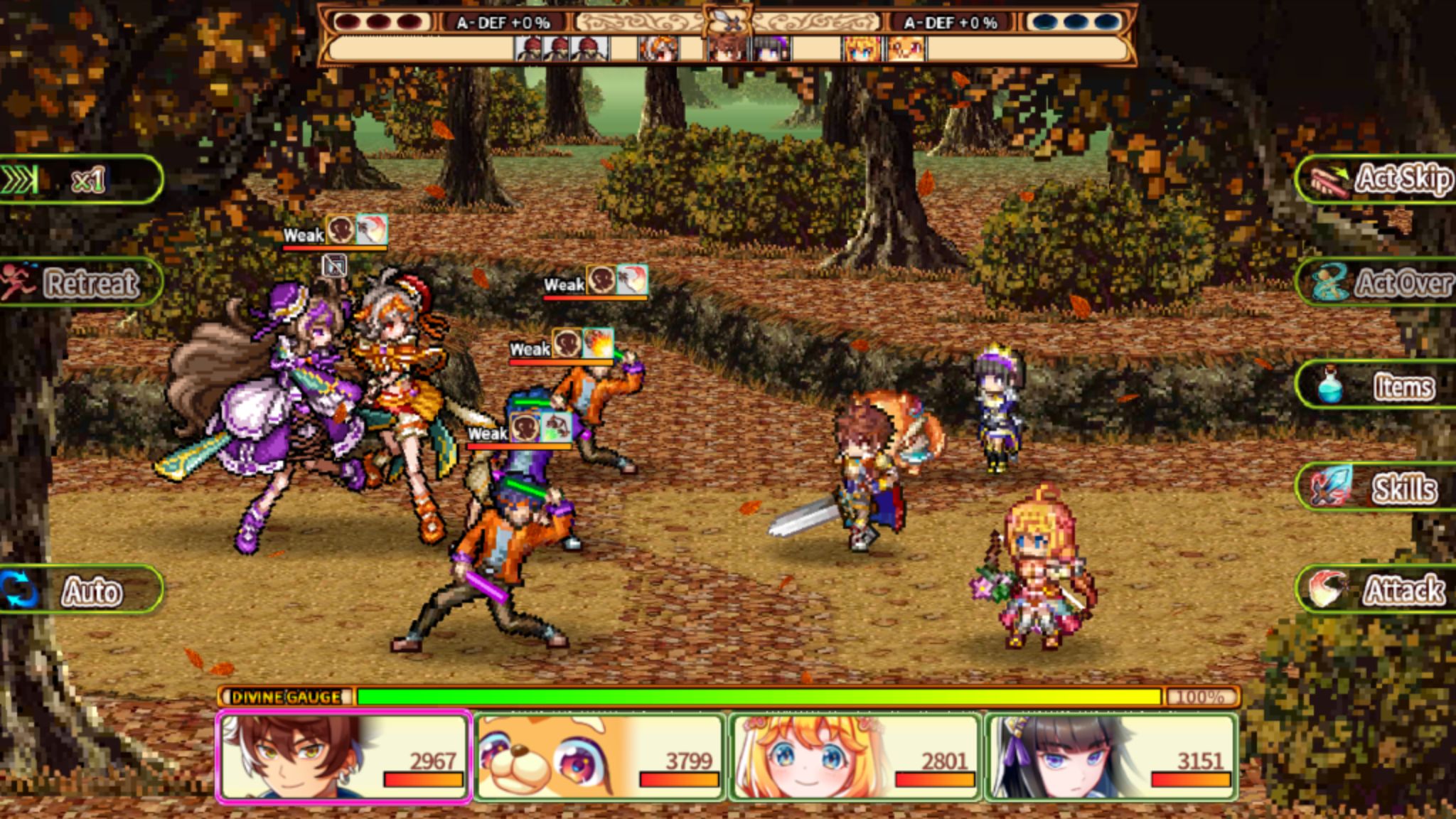