RPG Asdivine Menace for Xbox One and Windows 10 devices: The adventures of Izayoi, the deity of Asdivine continues!

August 2, 2019 - KEMCO proudly announces the release of Asdivine Menace for the Xbox One family of devices including the Xbox One X, and Windows 10 PCs set to hit the Microsoft Store today! Standard price is USD 14.99.

With plenty of quests and challenges to boot, Asdivine Menace comes jam-packed with a console-quality experience. Even after beating the game, there is still plenty more to do! Plus, with more weapon types to collect and crafting options than ever before, turn your slaying instrument of choice into one that strikes fear in the hearts of humans and beasts galaxy-wide! 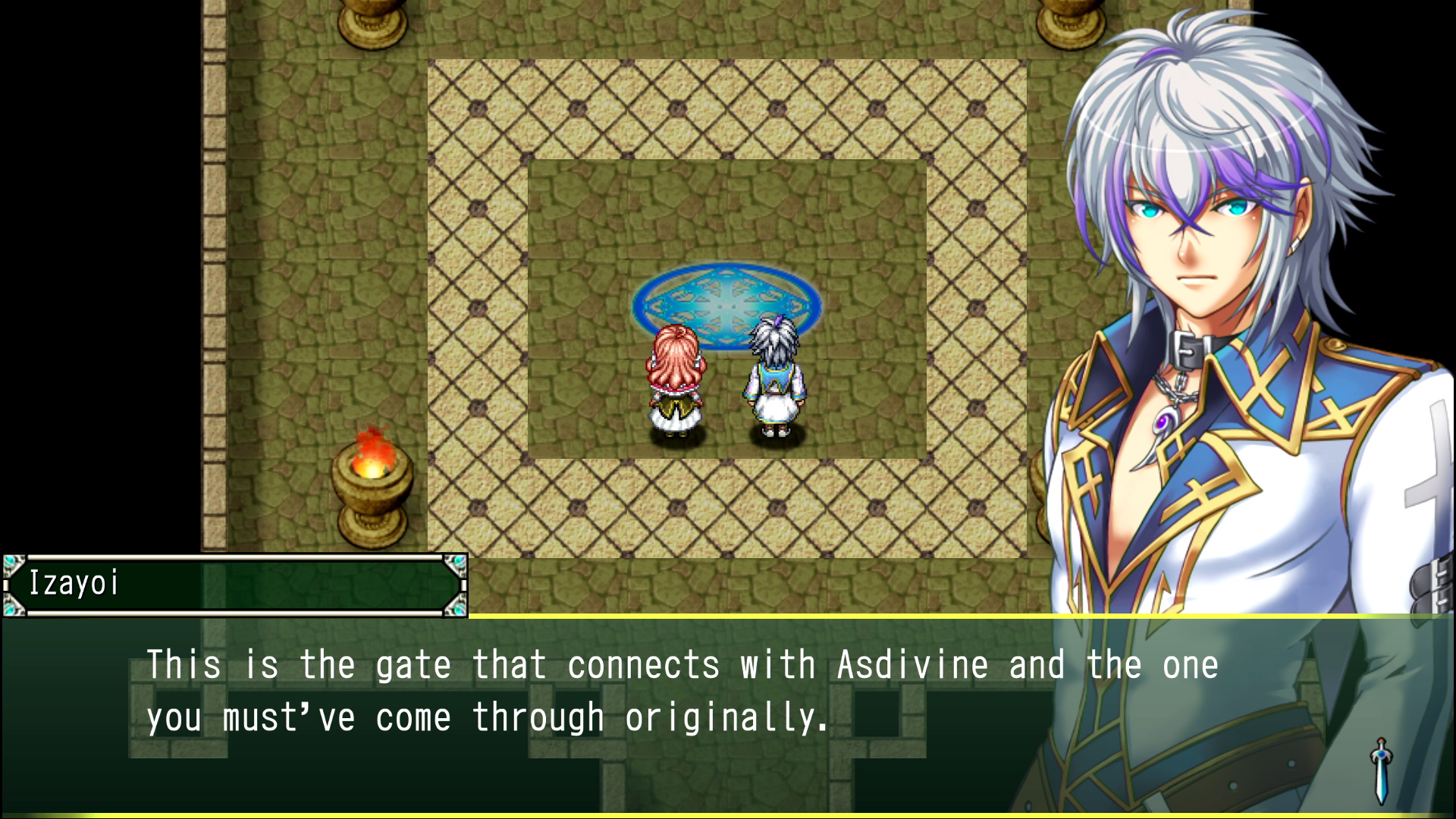 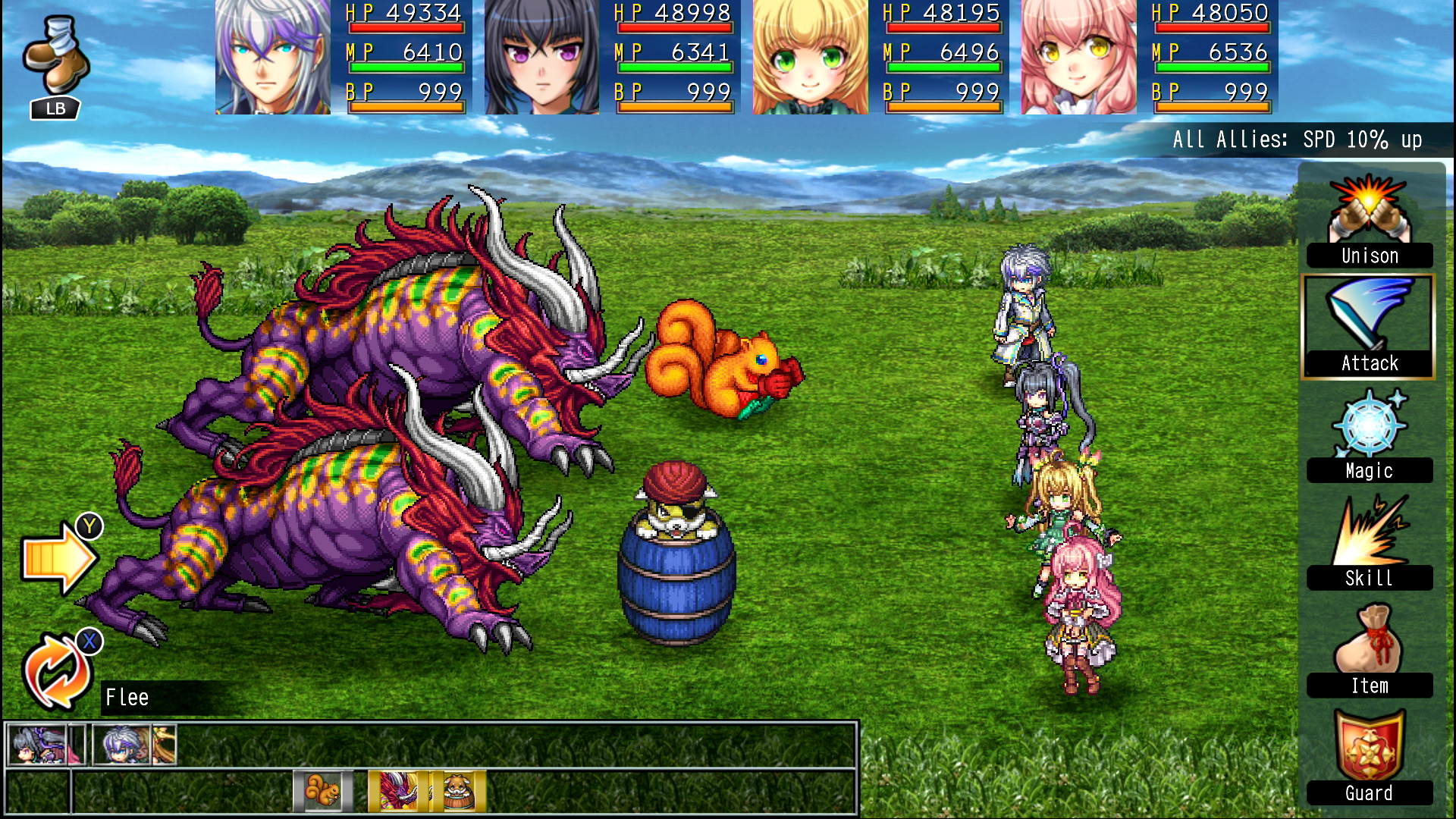 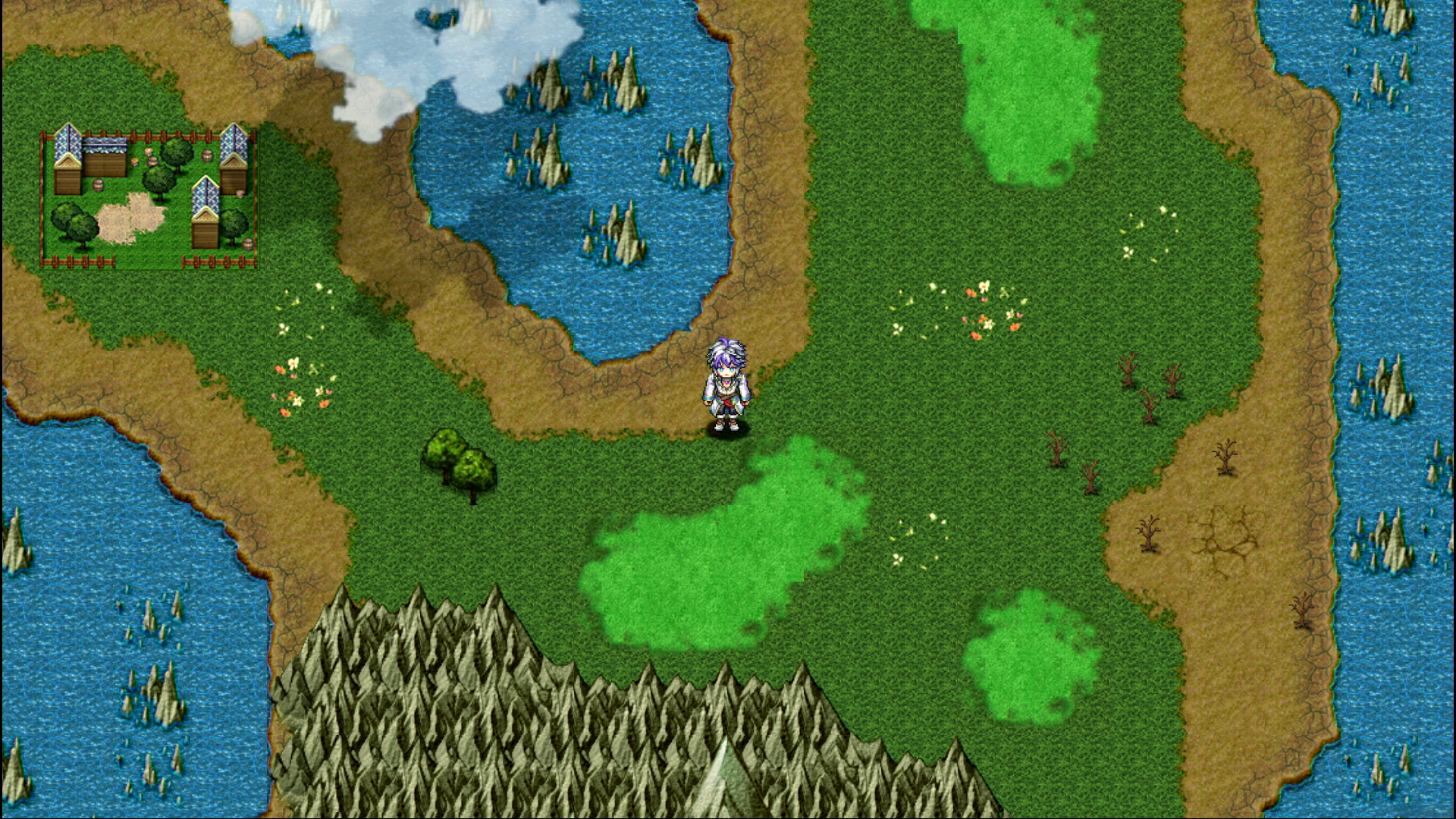