RPG Asdivine Kamura for Xbox One and Windows 10 devices: Take back a stolen world in the new saga from the Asdivine series!

October 2, 2019 - KEMCO proudly announces the release of Asdivine Kamura for the Xbox One family of devices including the Xbox One X, and Windows 10 PCs set to hit the Microsoft Store today. Standard price is USD 14.99. 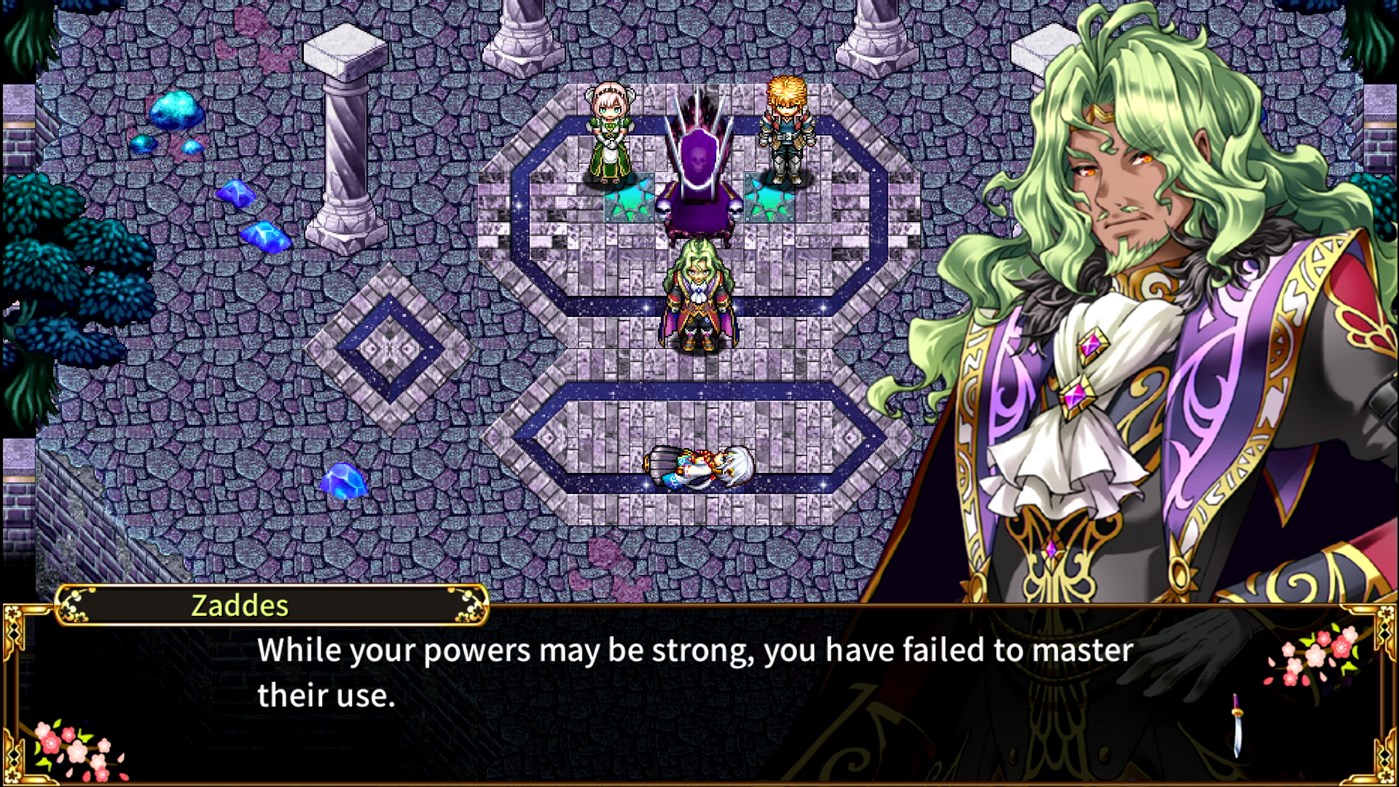 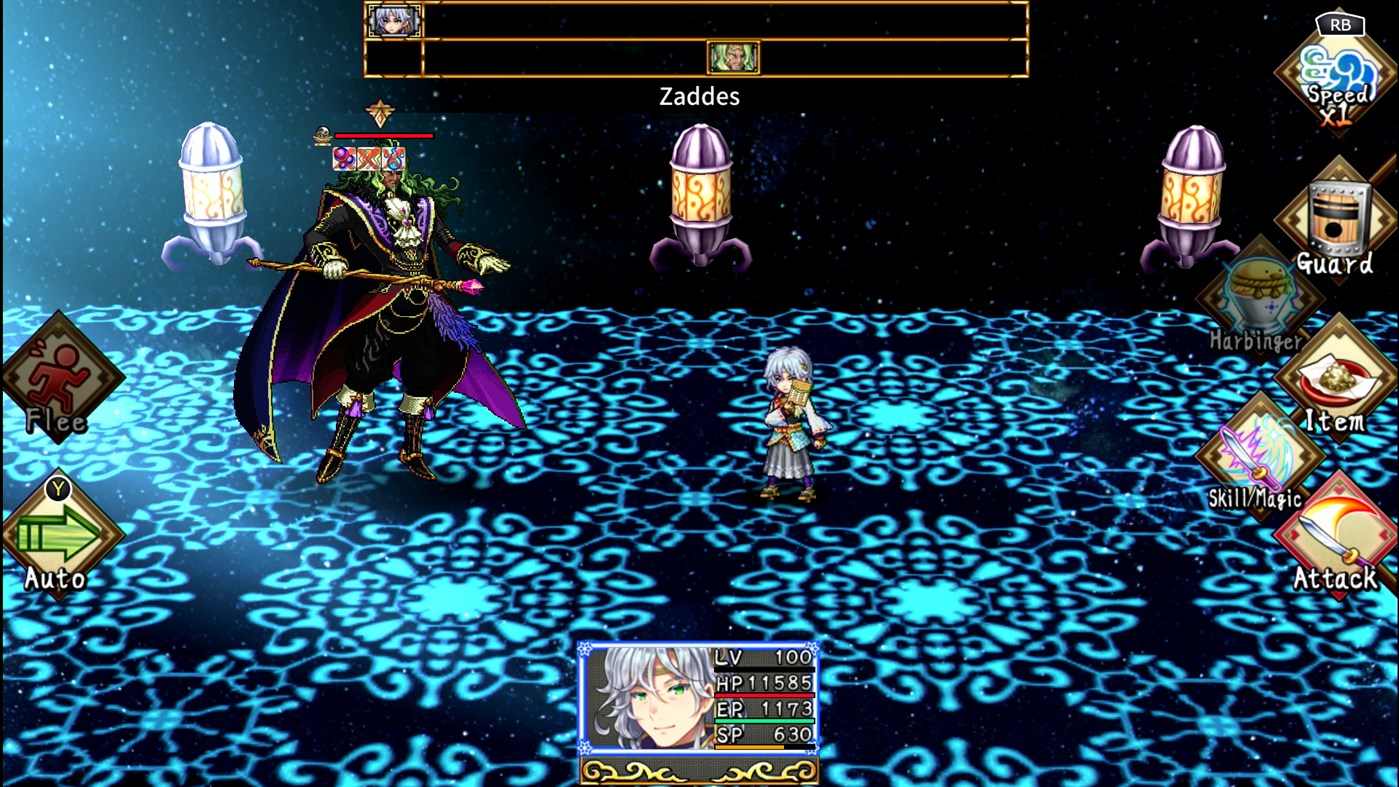 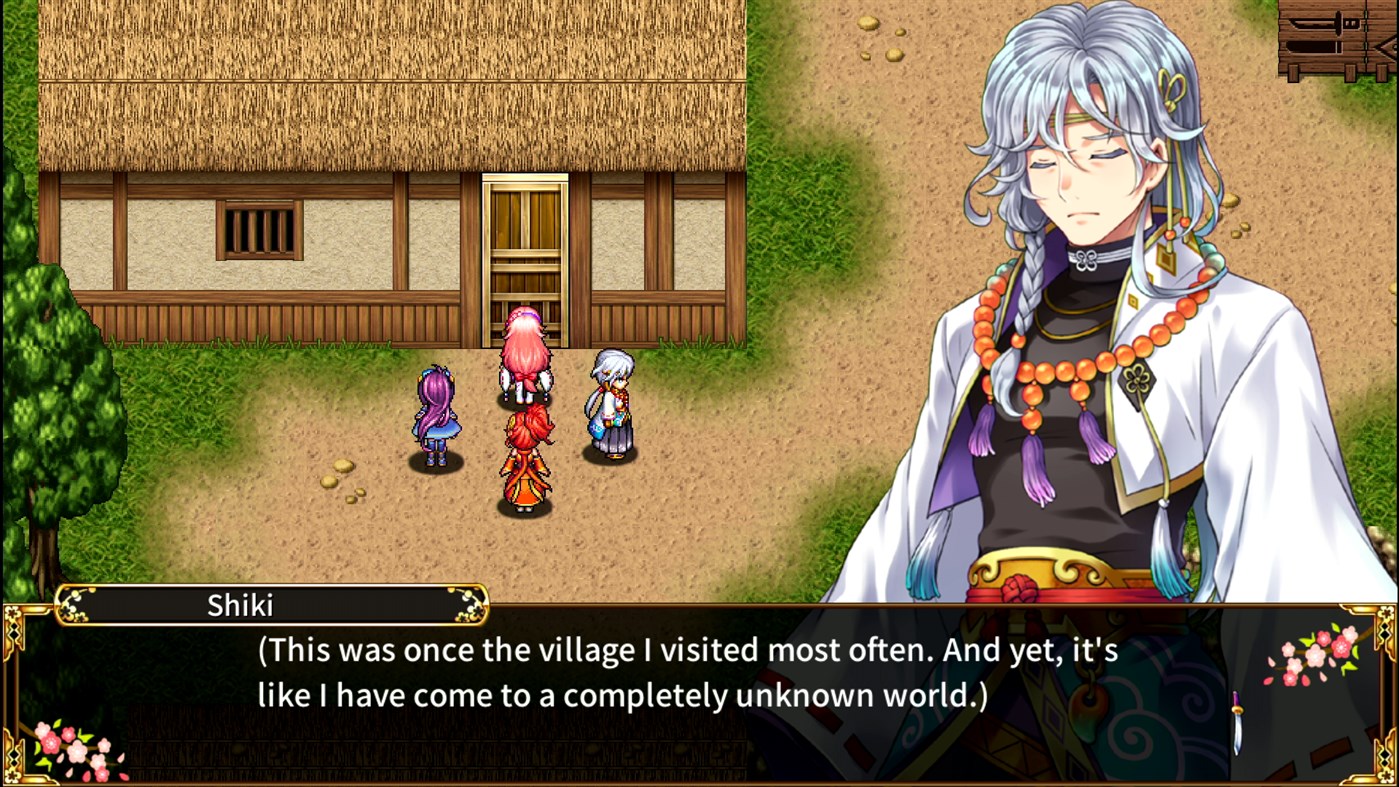