RPG Asdivine Kamura for iPhone/Android™: Take back a stolen world in the new saga from the Asdivine series!

July 18, 2019 - KEMCO proudly announces the release of Asdivine Kamura set to hit the Google Play Store™ and App Store today. Standard price is $8.99 for Google Play, $7.99 for the App Store. 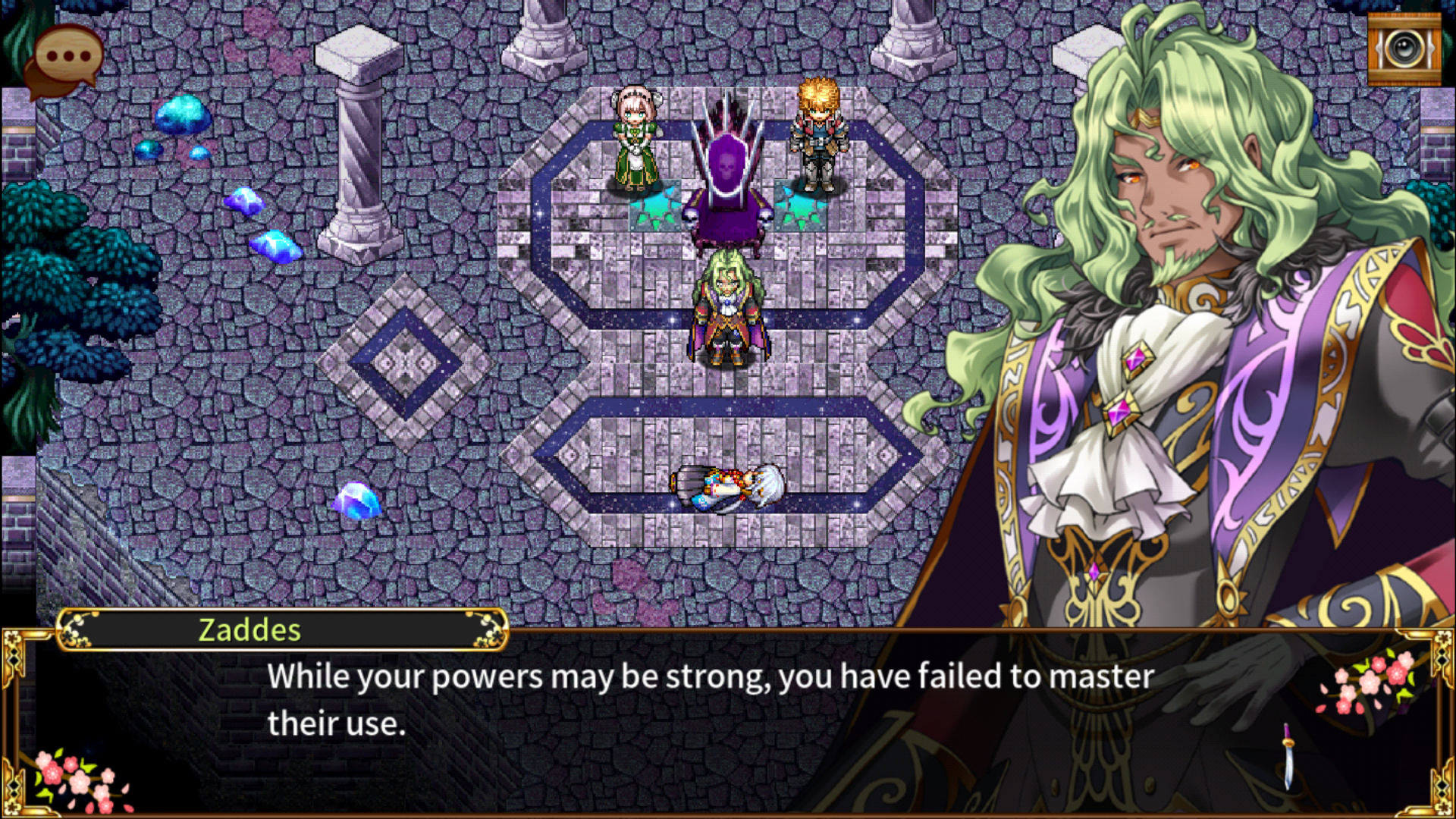 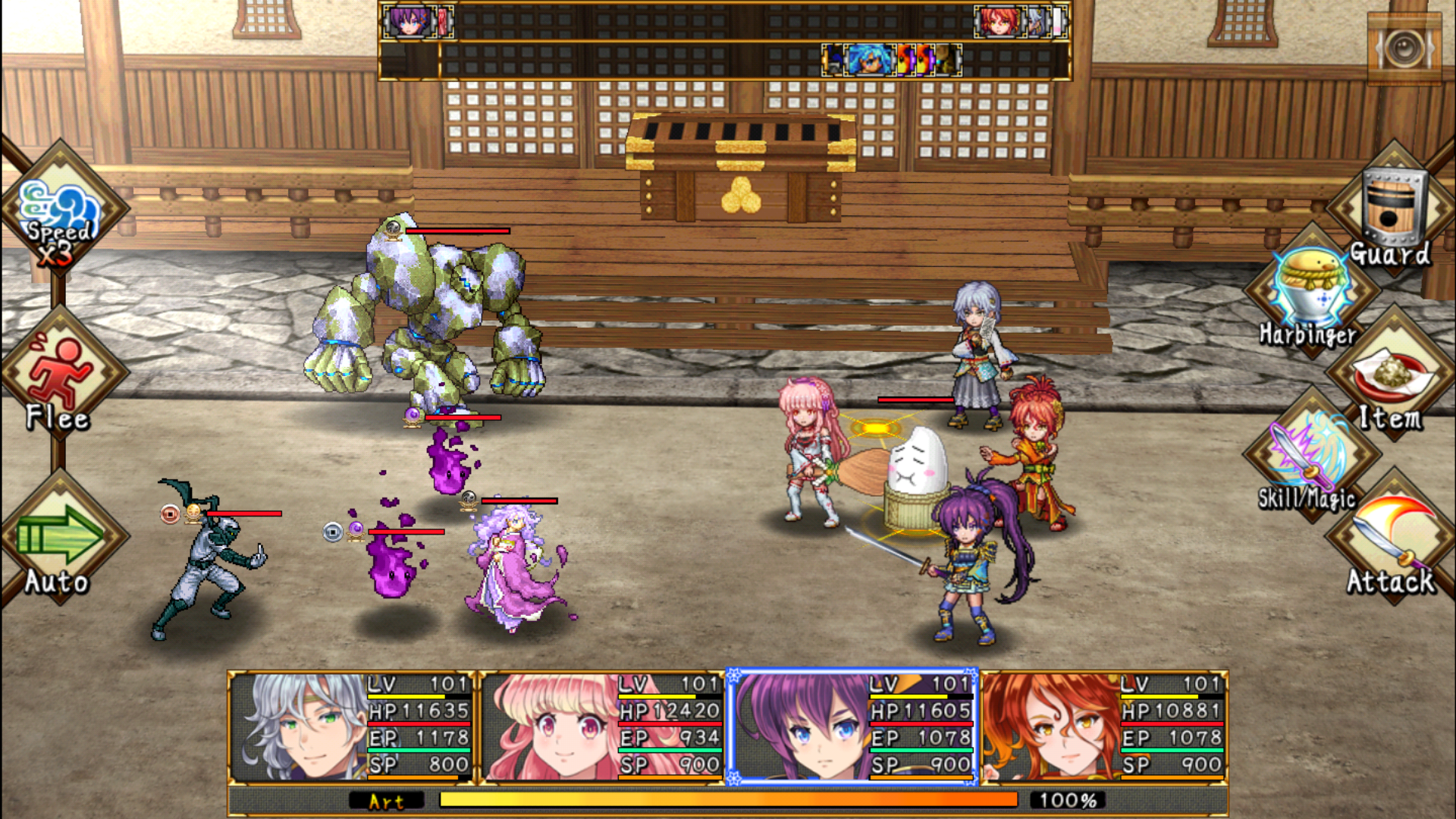 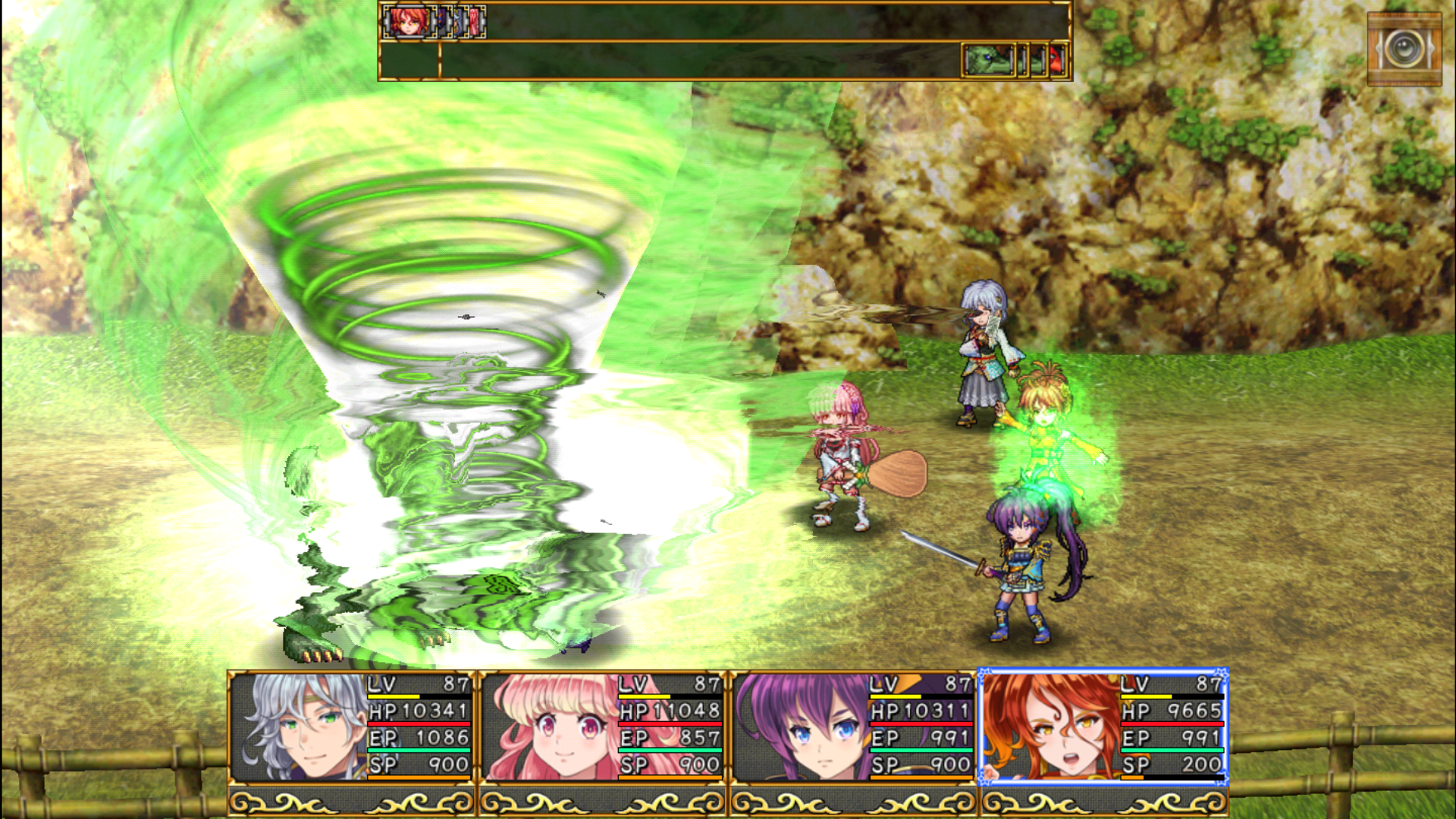