RPG Asdivine Hearts II for PlayStation®4: Hearts unite once again to save the world!

January 15, 2021 - KEMCO proudly announces the release of Asdivine Hearts II for PlayStation®4 set to hit the European/Australian PlayStation®Store today. Standard price is EUR 14.99, but PS Plus users will receive a special 20% OFF discount during the first two weeks! For more information, please visit each storefront. 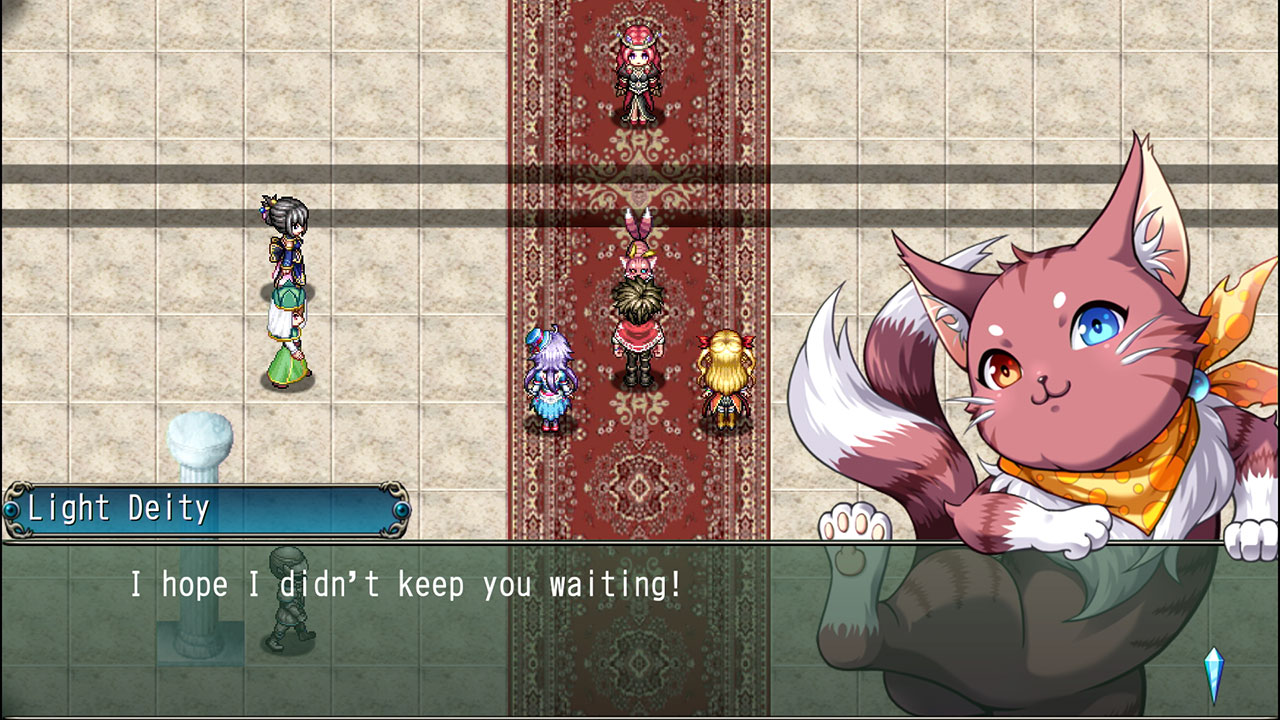 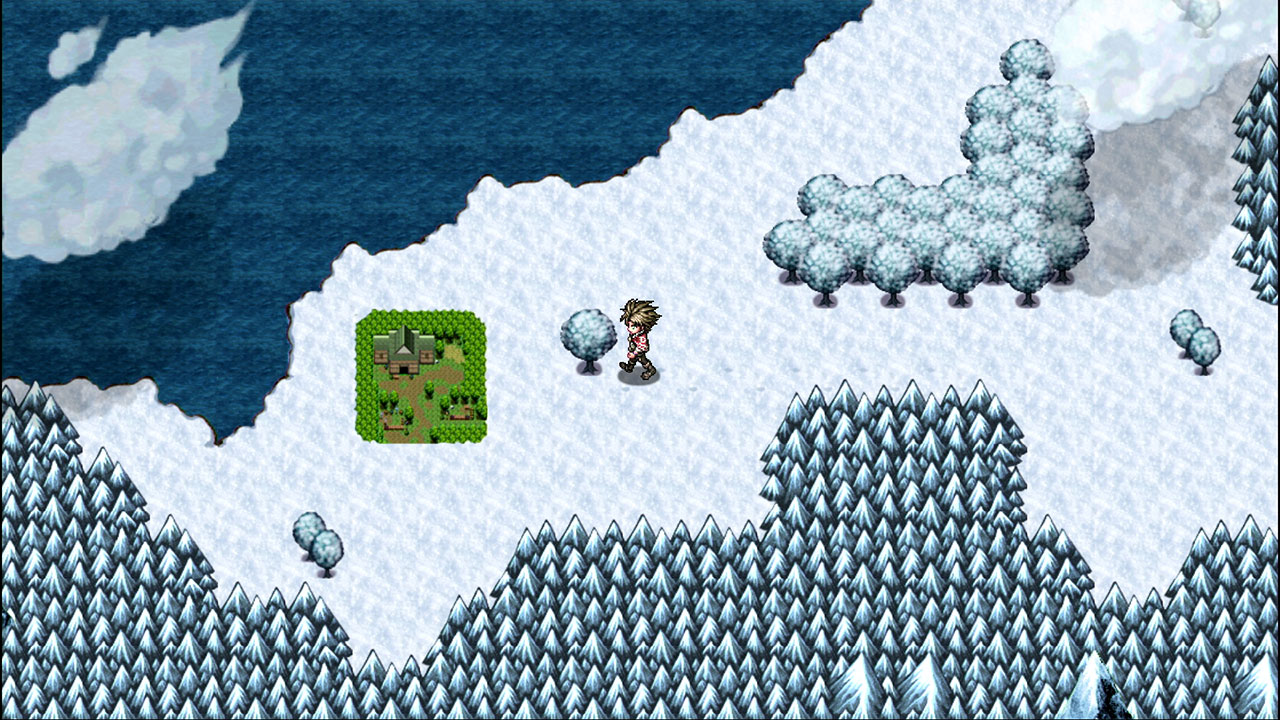 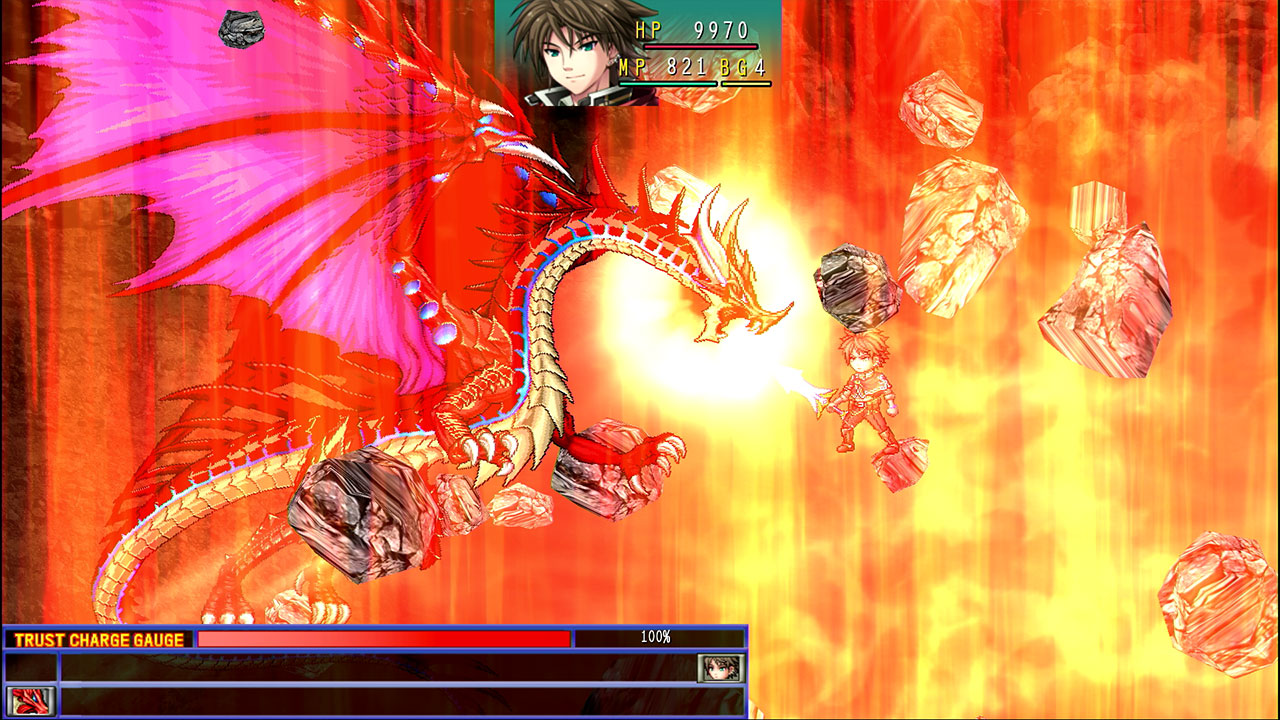