September 10, 2019 - KEMCO proudly announces that Ambition Record is available for pre-registration on the Google Play Store™ today. Pre-register right now in order not to miss out this fantastic release!

The count who rules the northern part of the kingdom has used forbidden, secret arts, and raised the flag of rebellion against his king.

Rafael takes up his sword on the orders of the king, to suppress the revolt. But then, the chancellor, who should be at the core of the king's court, starts to act in an incomprehensible way. Beliefs and ambition clash fiercely in the unexpected twists and turns of battle! 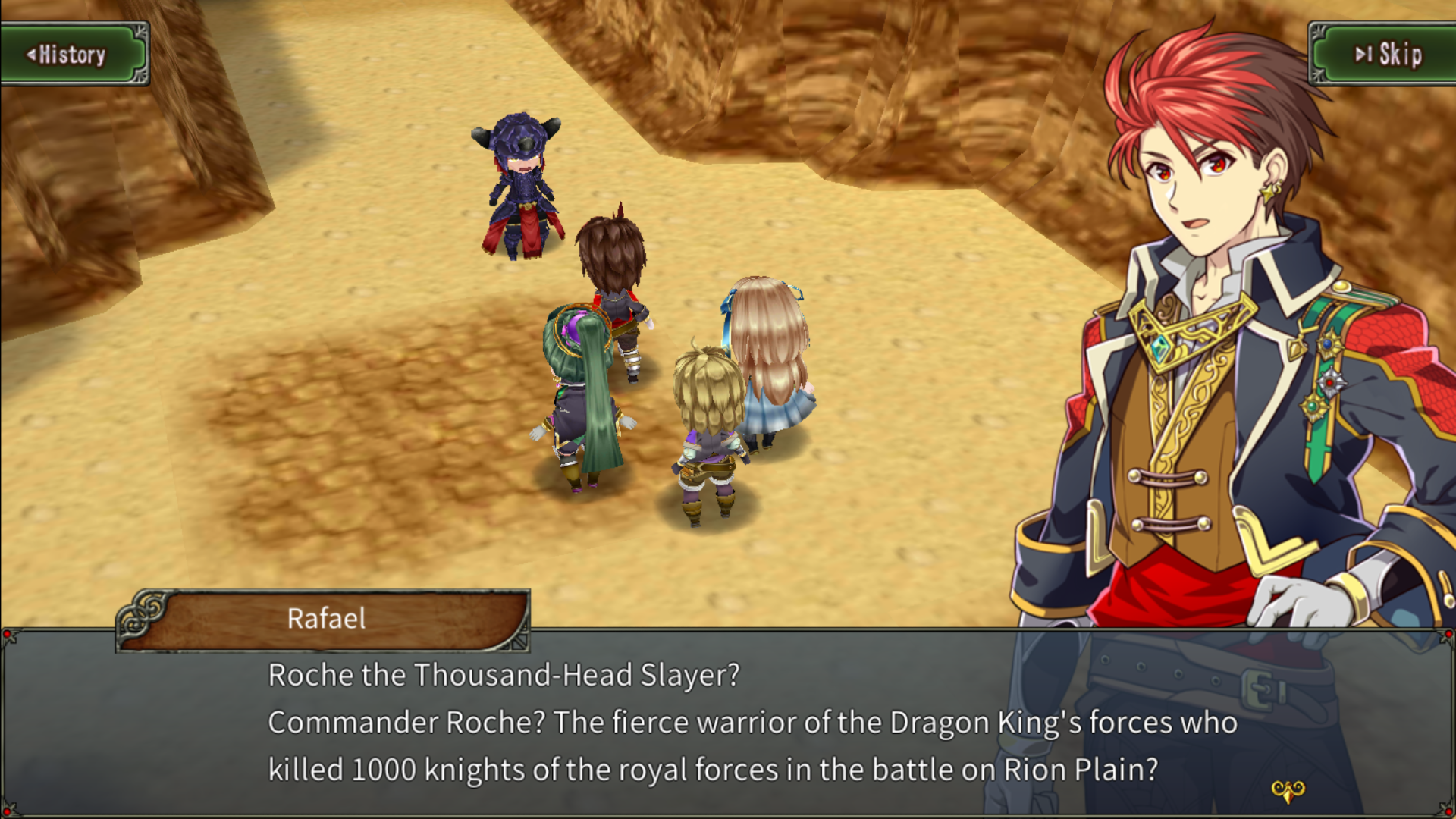 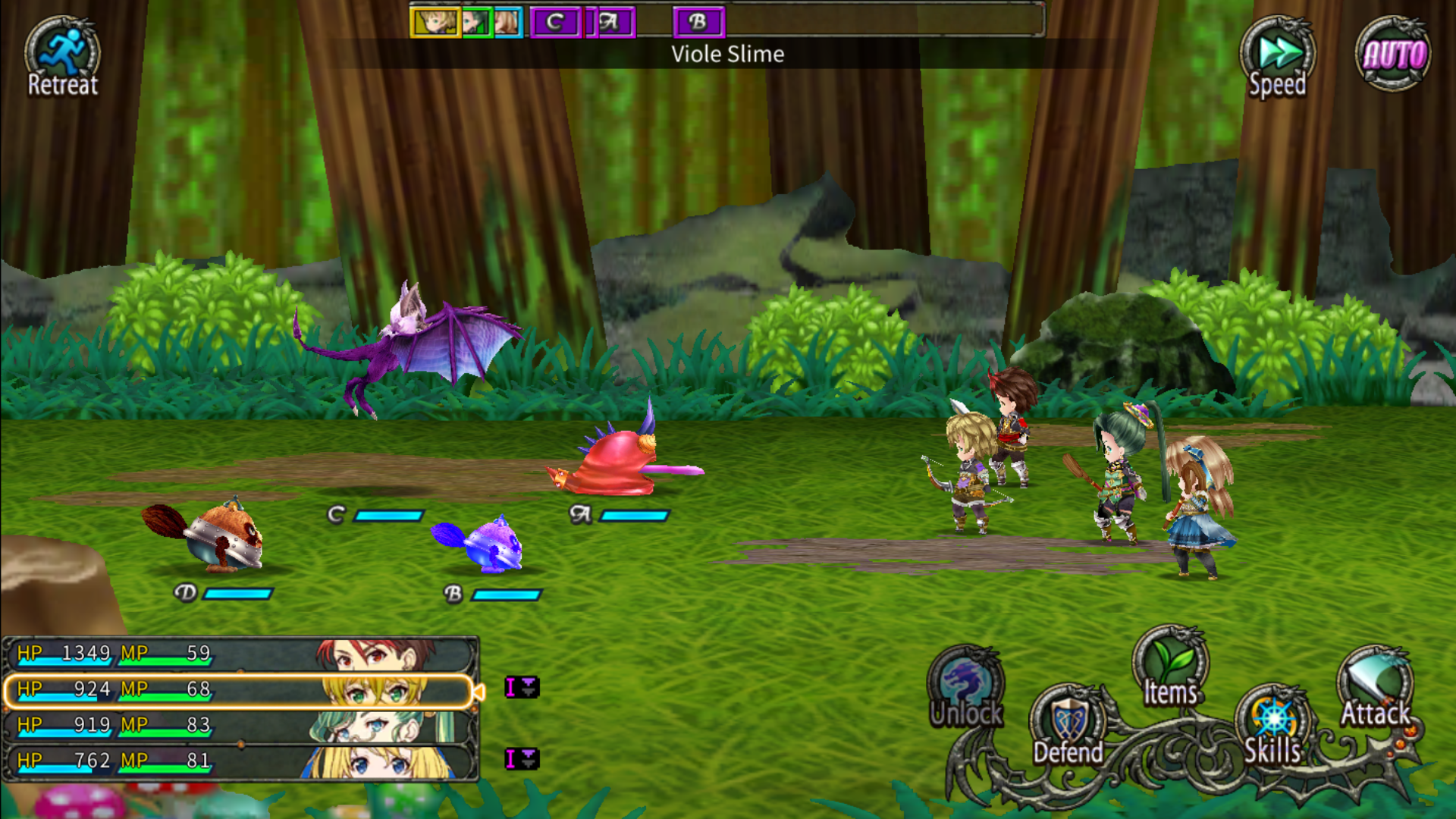 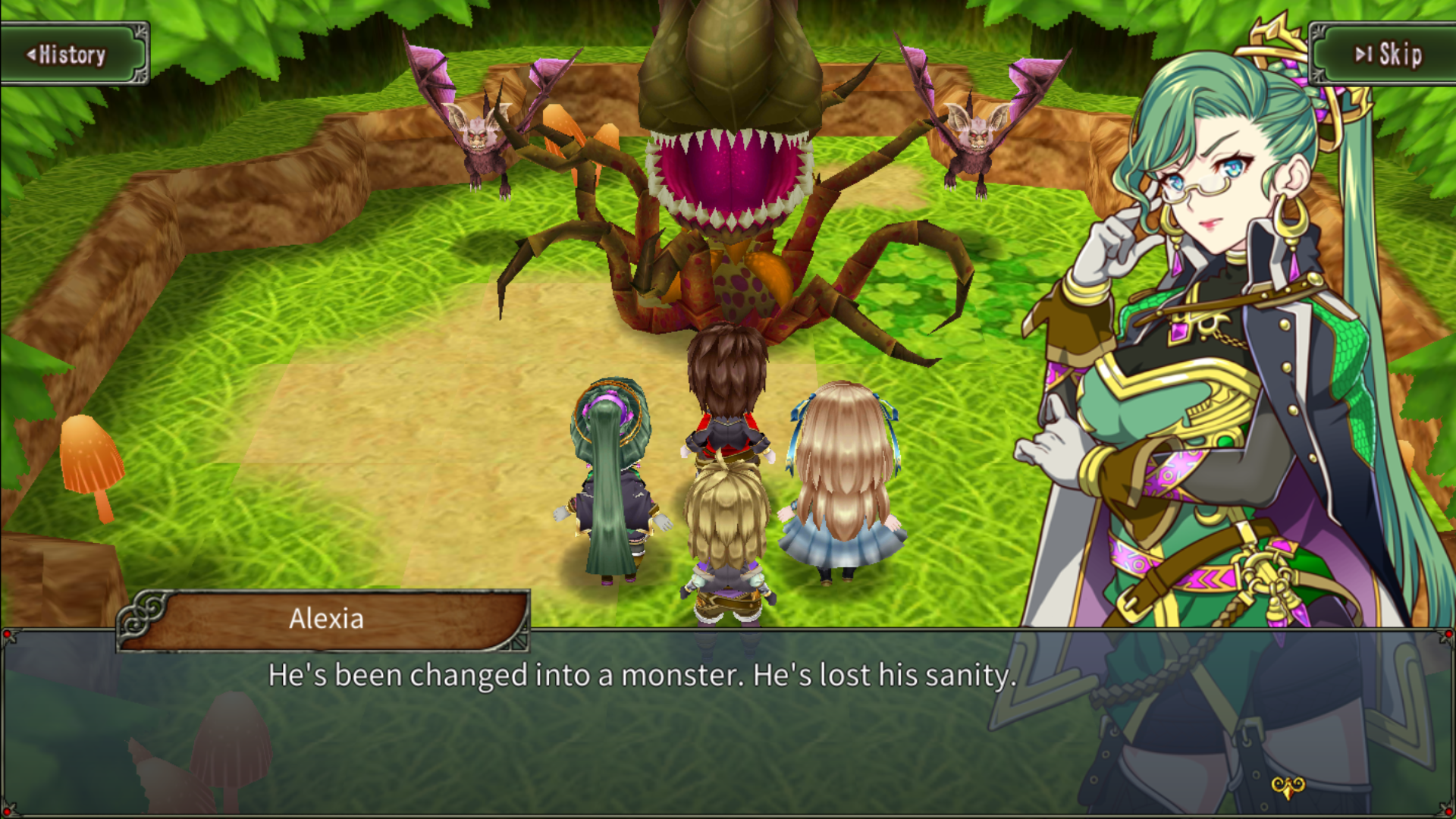