RPG Asdivine Menace for Android™: Travel the galaxy to bring the truth full circle in the next chapter in the highly acclaimed "Asdivine-series"!

January 7th, 2016 - Higashihiroshima, JAPAN - KEMCO proudly announces the release of Asdivine Menace set to hit the Google Play Store™ today. Standard price of the premium app is $4.99 including 1500 in-app bonus points, while a freemium version of the app will also be available at the same time!

With plenty of quests and challenges to boot, Asdivine Menace comes jam-packed with a console-quality experience made portable. Even after beating the game, there is still plenty more to do! Plus, with more weapon types to collect and crafting options than ever before, turn your slaying instrument of choice into one that strikes fear in the hearts of humans and beasts galaxy-wide! 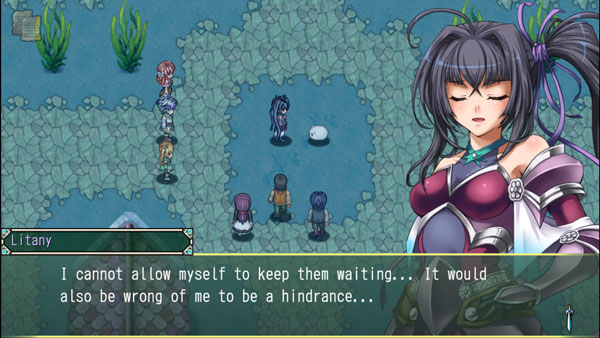 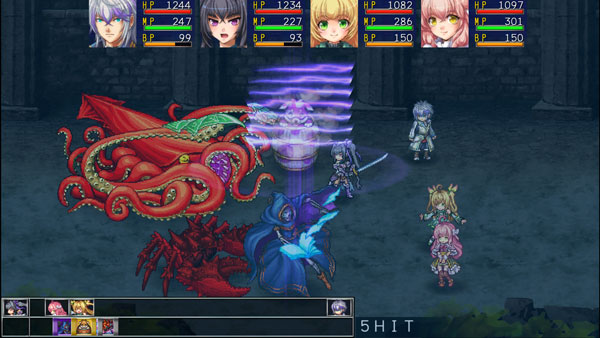 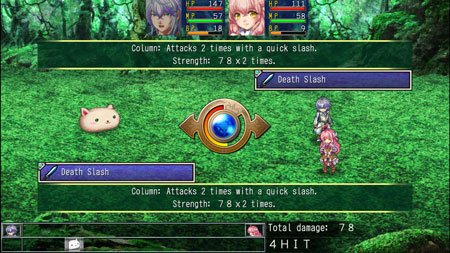