RPG Antiquia Lost for Steam: Enjoy fluid 2D turn-based battles in an RPG of a journey with a girl made of slime! 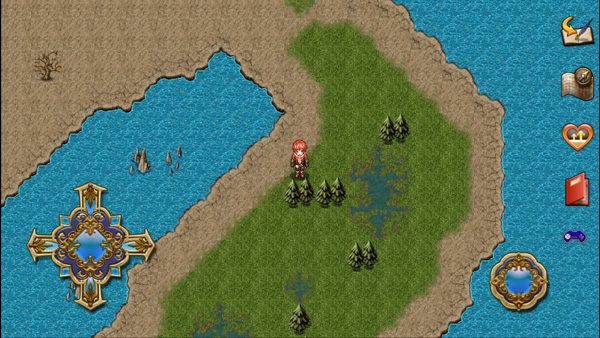 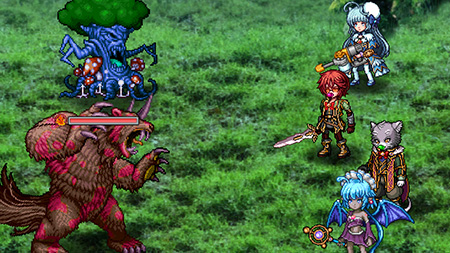 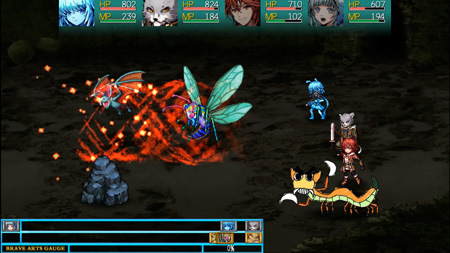