RPG Antiquia Lost for Xbox One and Windows 10 devices: RPG's most classic monster is a slime. This time, the heroine is a slime!?

June 19, 2019 - KEMCO proudly announces the release of Antiquia Lost for the Xbox One family of devices including the Xbox One X, and Windows 10 PCs set to hit the Microsoft Store today! Standard price is $14.99. 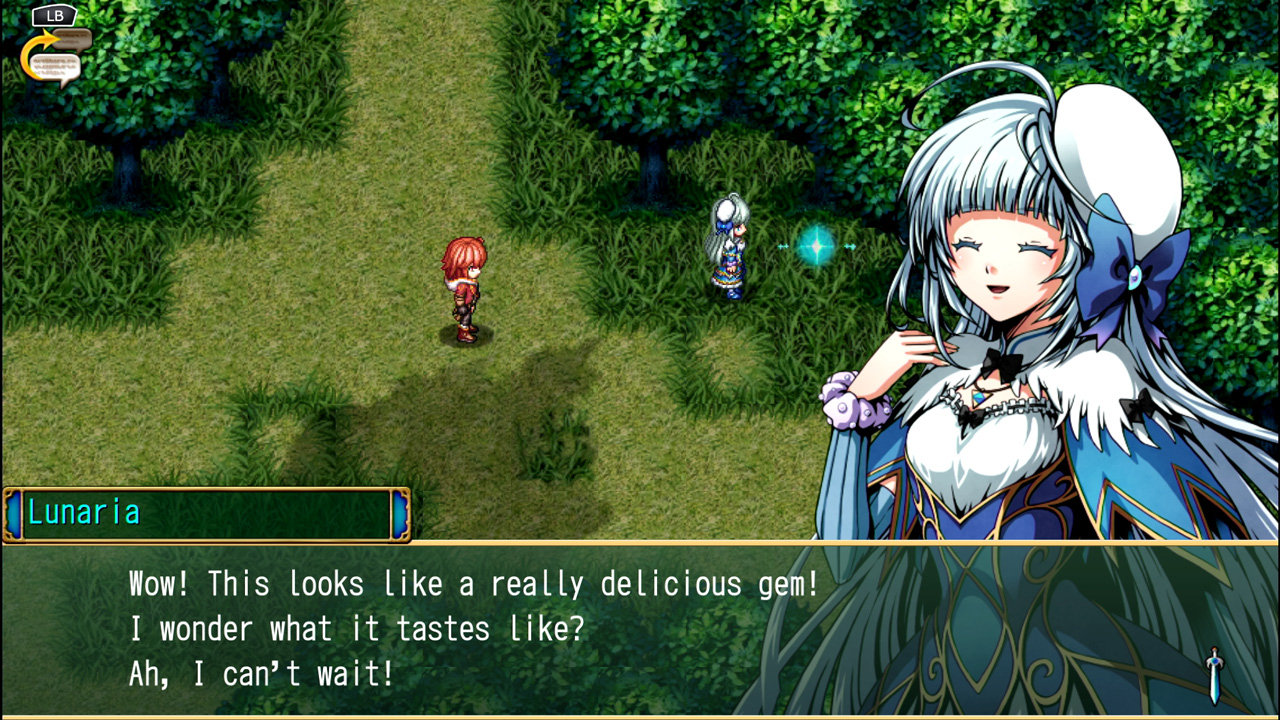 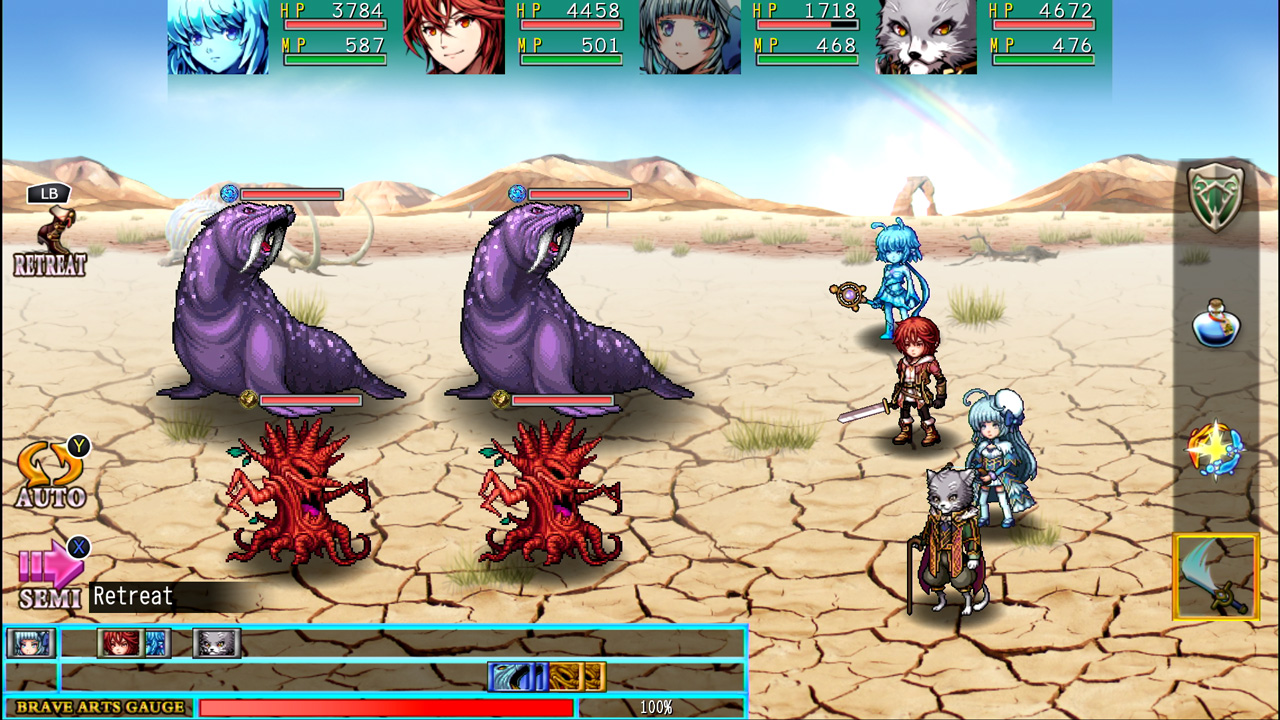 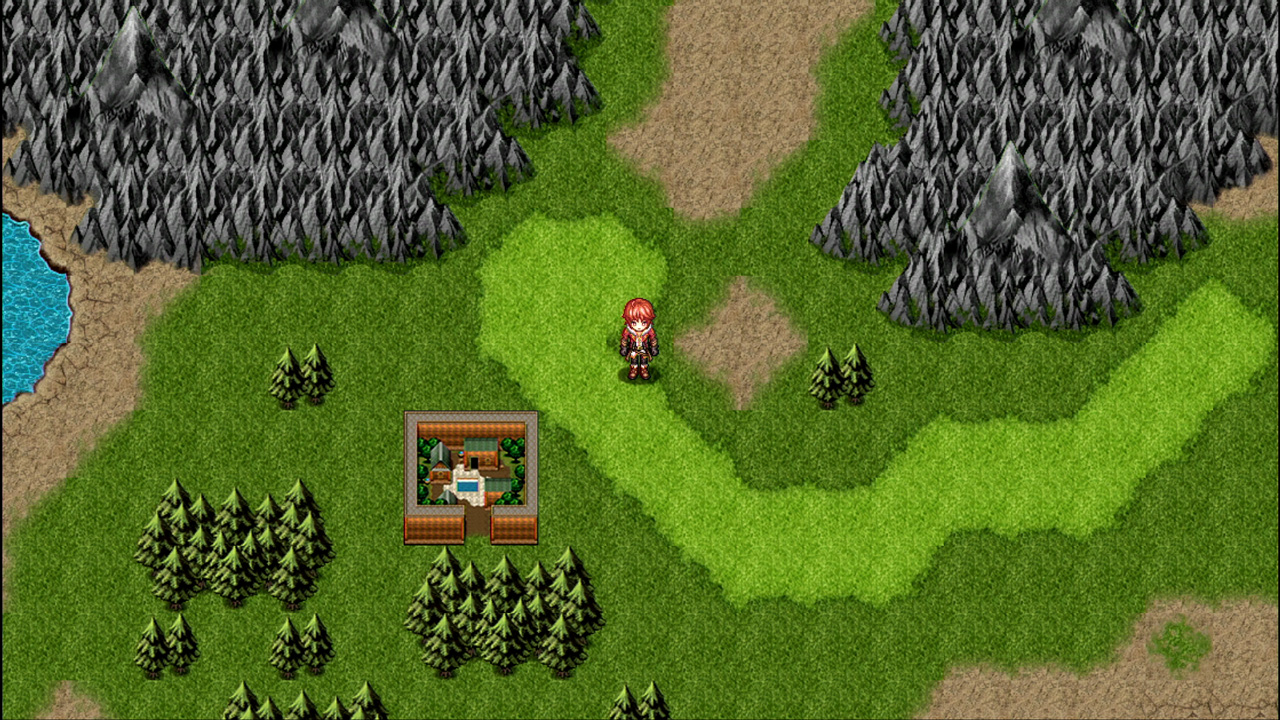 RPG Illusion of L'Phalcia for Steam, Xbox One and Windows 10 devices: Pre-order starts to go find the legendary weapon!

June 19, 2019 - KEMCO proudly announces the release of Illusion of L'Phalcia for PC and the Xbox One family of devices including the Xbox One X, and Windows 10 PCs set to hit the Microsoft Store and Steam on July 3rd.

The Sword of Amal is said to grant any wish so long as it is provided magic power. Ryser believes in the sword's existence and is in the middle of searching for all the map pieces that lead to the sword when he runs into Tiana, a mysterious girl being chased by soldiers. Tiana assumes he is a thief that steals from ruins, and their relationship turns sour quick. She turns out to be the princess of Gardenia, the bordering nation, and is also looking for the Sword of Amal. What awaits these young heroes as they set off to look for the sword together? Thus begins the intertwining tale of three nations, an elusive organization, and the lives of everyone in the world!