RPG Asdivine Hearts for the Mac App Store: Restore the balance of light and shadow in the world! 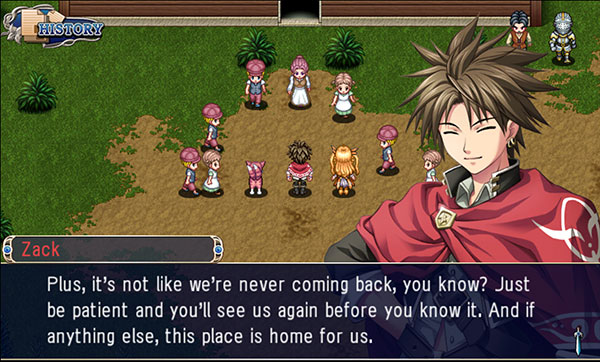 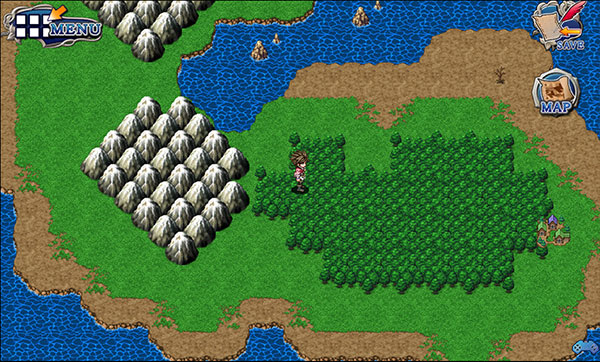 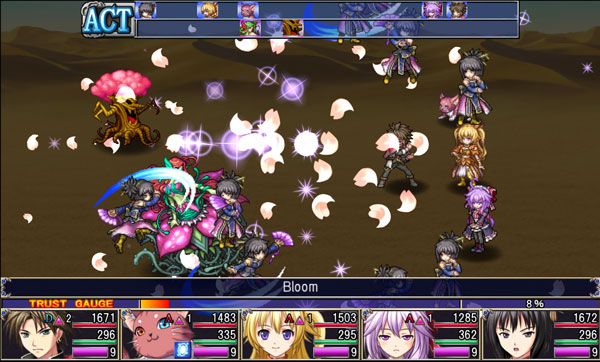 ©2014-2016 KEMCO/EXE-CREATE
Apple and the Apple logo are trademarks of Apple Inc., registered in the U.S. and other countries. Mac App Store is a service mark of Apple Inc.
All other trademarks are properties of their respective owners.