RPG Asdivine Hearts 2 for Android™: The long-awaited sequel to the original smash hit has finally arrived!

February 16, 2017 - Higashihiroshima, JAPAN - KEMCO proudly announces the release of Asdivine Hearts 2 set to hit the Google Play Store™ today. Standard price of the premium app is $7.99, but to celebrate the release it is made available for just $4.99! 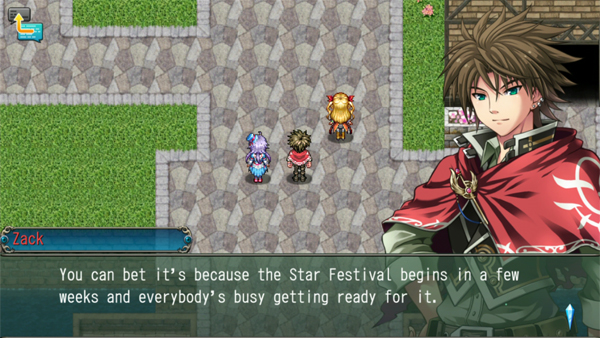 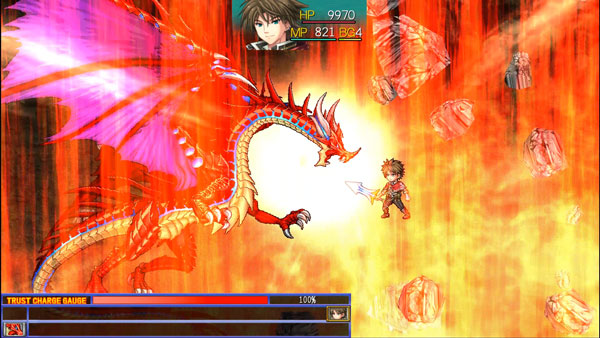 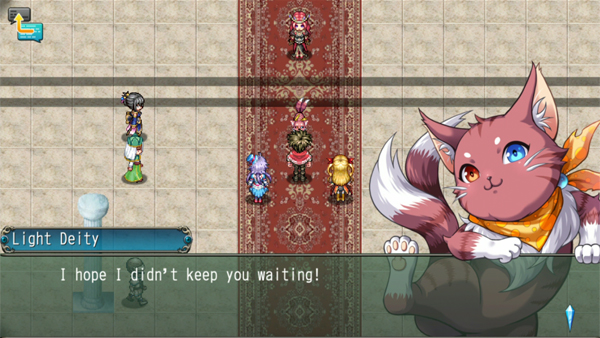