February 3, 2015 - Hihashihiroshima, JAPAN - KEMCO proudly announces the release of Alphadia Genesis set to hit the Amazon Appstore™ today. Standard price is $9.99, but to celebrate the release it is made available for just $4.99.

A tale that mirrors the human experience coupled with a rich cast of characters, each trying to deal with inner struggles and find their voice of resolve makes Alphadia Genesis one game not soon to be forgotten. Additionally, with intricately detailed events players will find themselves fixated upon those who populate the vast and gorgeous world of Lagoon that lies before them.
Voice talents of many notable actors and actresses on in-game dialogues is also available at choice for those who want to enjoy the game atmosphere in original Japanese language.

Shifting camera angles and voiced characters are just a few of the new features that make battles more engaging than ever before! And with beautifully rendered graphics and vibrant Energi and Break Skills, players will never tire of such a visual feast! Furthermore, with the inclusion of a highly efficient auto-battle function, portable gaming has never been this convenient! 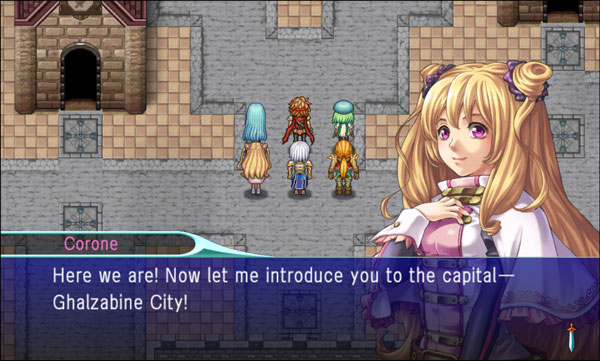 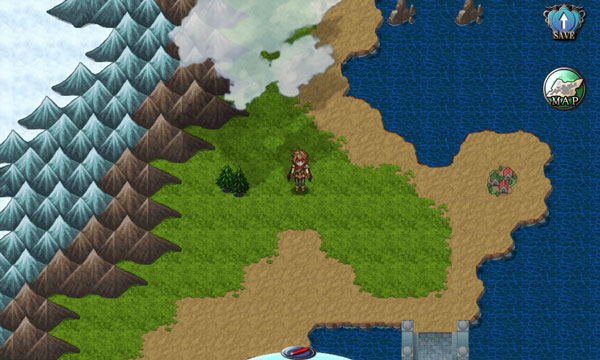 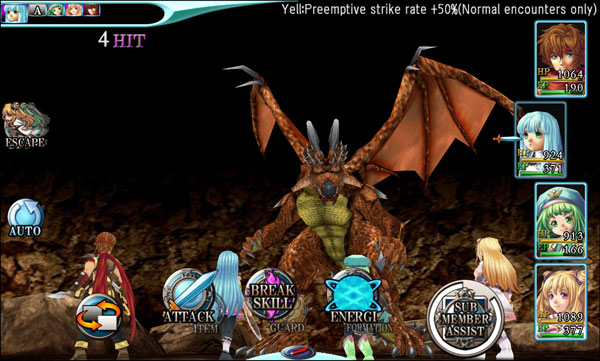