May 11, 2015 - Hihashihiroshima, JAPAN - KEMCO proudly announces the release of Alphadia Genesis 2 set to hit the App Store™ today. Standard price is $9.99, but to celebrate the release it is made available for just $4.99. 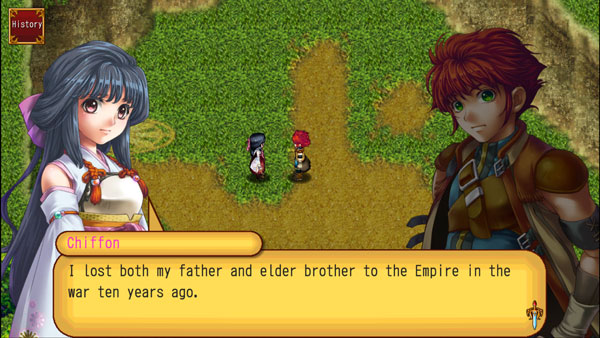 ©2014 KEMCO/EXE-CREATE
App Store is a service mark of Apple Inc.
Apple, the Apple logo and iPhone are trademarks of Apple Inc., registered in the U.S. and other countries.