RPG Asdivine Dios for Android™: Become a deity and save the world in Asdivine Dios, the latest full-length fantasy RPG from KEMCO

August 31, 2015 - Higashihiroshima, JAPAN - KEMCO proudly announces the release of Asdivine Dios set to hit the Google Play Store™ today. Standard price of the premium app is $7.99, but to celebrate the release it is made available for just $4.99 including 1000 in-app bonus points, while a freemium version of the app will also be available at the same time!

With fluidly animated monsters, dynamic attacks, and fast-paced battles, experience a 2D turn-based RPGs like never before on your smartphone!

Everything You Could Want From a Standalone RPG

With numerous sidequests, upgradeable weapons, expansive dungeons, a battle arena, and more, Asdivine Dios breaks free from the monotony of run-of-the-mill RPGs and replaces it with an unforgettable experience right in the palm of your hand! Adjustable difficulty settings also cater to gamers ranging from the very casual to the most hardcore and make playing Asdivine Dios as enjoyable as possible!

Is Love Meant to Be or Not?

Taking a trio of spirits along with him on his quest, Izayoi will find various opportunities to get to know them better. But when push comes to shove, who is it he will choose? Will it be the Light Spirit, Iris, who is upbeat and the life of the party? The Shadow Spirit, Minerva, who is intellectual and sharp-tongued? The Harmony Spirit, Freya, who is warm, caring, and desires nothing more than Izayoi’s happiness? Or are they all doomed to suffer from unrequited love? How will things end up for them? It’s up to the player to decide! 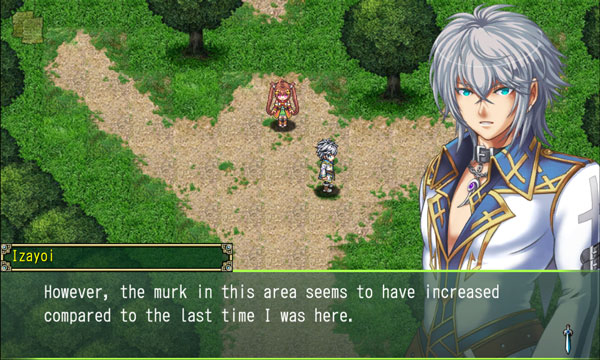 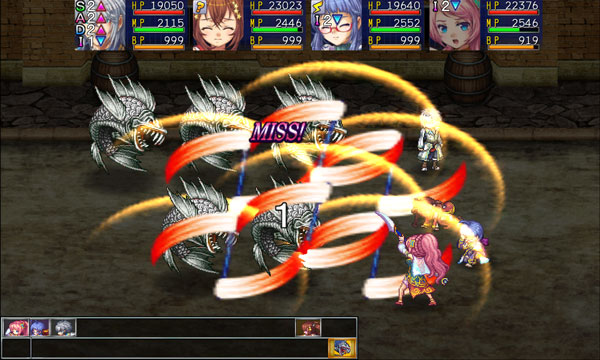 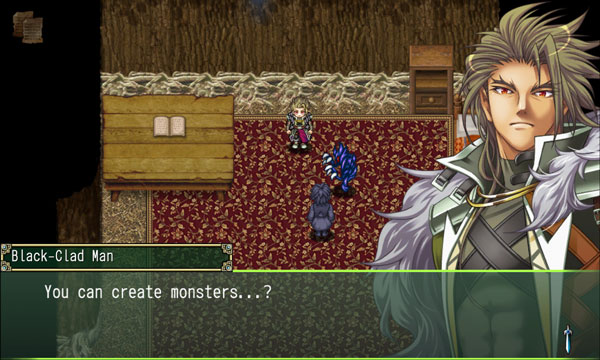